Negros Oriental, a laid-back province situated in the southeastern portion of Negros Island, Visayas, Philippines. Surrounded on the north and west by its neighboring province, Negros Occidental; the province is a breathtaking mix of culture and modernization. Dumaguete City is the capitol of Negros Oriental. The government is also located in the capitol area of the City. The province is divided from Cebu Island by the Tañon Strait. Siquijor Island and the dive paradise of Apo Island lay also to the east. The northern parts of Mindanao can be seen in good conditions from the south of Negros Oriental.

Originally called Buglas, its name was changed by the Spaniards who colonized the country. Referring to the dark-skinned natives that lived on the island, the Spaniards changed its name to Negros. At first, the province was part of Cebu until it was turned into an independent military district in 1734. Later on, the island was divided into two provinces, thus the birth of Negros Occidental and Negros Oriental.

Municipalities and Cities in Negros Oriental 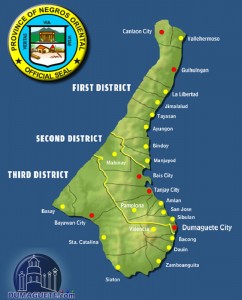 As a whole, the province of Negros Oriental is further subdivided into a total of 19 municipalities, 6 cities, and 557 barangays. The capital of the province, Dumaguete, is where the seat of government is. Despite having a small land area, it is the most populous city with locals speaking Cebuano as a primary language. As evident throughout the province, the influence of the Spanish colonization continues with its number of infrastructures and livelihood. The predominant religion throughout the country, Roman Catholicism, is most evident in Dumaguete City

Negros Oriental, despite the tourism hub that it is, is still filled with vast fertile land. As such, the primary industry in the province is agriculture; with primary crops such as corn, rice, coconut, and sugarcane. Meanwhile in coastal areas, fishing is considered as the main source of livelihood. In other parts of the province, people are involved in fish ponds, cattle ranches, logging, and mineral deposit digs.

Throughout the whole Philippine archipelage, the rise of the Business Process Outsourcing (BPO) industry has been a widespread source of income for many Filipinos.

As more and more BPO companies and other technology-related industries invest in the country, they have started to discover other parts of the country; other than the capital. Negros Oriental is one of the emerging technological centers for the BPO industry in the country and has thus led to the boost of its economy. 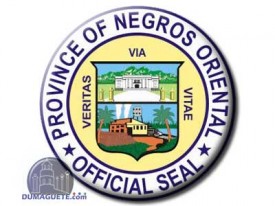 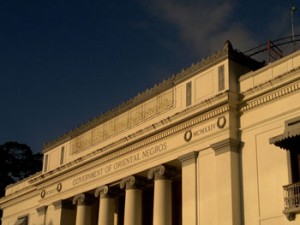 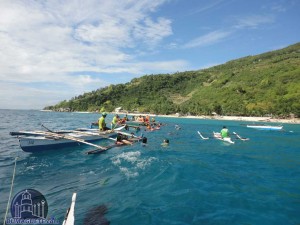 Tourism is another source of livelihood for locals of the province considering there are plenty of breathtaking beaches and resorts situated on the island. Many pay a visit to explore the city capital or go to the municipalities for a diving experience. With its fine mix of conservatism and modernization, the province makes for a sleeping giant slowly exposing itself to the rest of the world. Top tourist spots in the province are further divided into categories:

Many tourists visit the province to explore the beautiful Apo Island, one of the world’s top dive sites. Apart from diving, there are many tourists who visit to experience an unforgettable dolphin watching adventure at Bais City.

For tourists interested in hiking or trekking, a hike up Mt. Kanlaon or Mt. Talinis are a much needed escape from the city. While these two are rather for physically fit hikers each municipality of Negros Oriental has stunning nature with thick forest and hidden waterfalls. You will find some suggestions on our pages about the municipalities. The tourism officers in the cities and municipalities of Negros Oriental are very helpful and able to set up trips for you which are not to the well known spots, but rather nature pure. Be prepared for great exciting trips.

Another tourism activity in the province is cave exploration in Mabinay. No matter if one is a serious “cavemen” or rather inexperienced, the caves in Mabinay offer opportunities for all levels of fitness.

For those seeking a short trip to Negros Oriental, and visit Dumaguete for a few days the nearby town of Valencia is highly recommended, to explore the richness of Philippine history and touches of Spanish colonization. Some destinations to visit close to to capital include: Cata-al Memorabilia, Fil-Am Jap Amity Shrine, Casaroro Falls, Spanish Fountain, Church of Saint Agustin of Hippo & Pipe Organ in Bacong 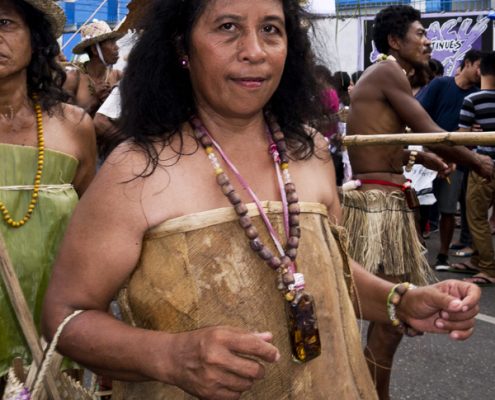 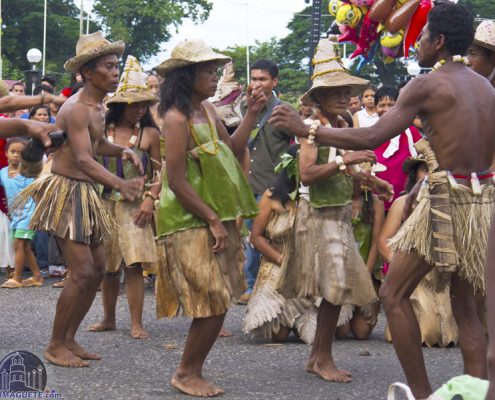 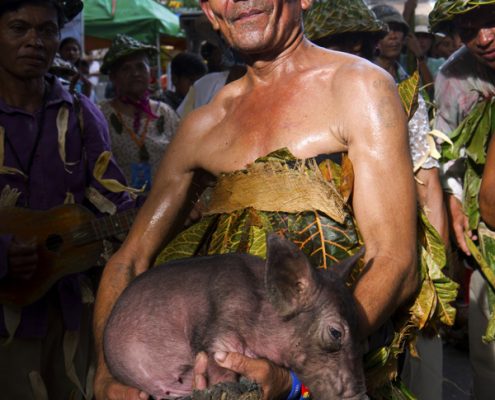 There is no best time to visit Negros Oriental. It is worthwhile all year around. Surely the dry season might be more enjoyable for most, but it can be also very hot. It is always a good Ideato visit regions during the weekend where a festival is being celebrated. Fortunately, there are plenty of festivals held throughout the province. The best ones to visit are during the Negros Oriental Festivals:
Sinulog sa Jimalalud every 13 of January, Langub Festival of Mabinay every 24th of January, Tawo – Tawo Festival of Bayawan every 18th of February, Kapaw Festival of Basay every 17th of March, Pasayaw Festival of Canlaon every 18th of March, Libod Sayaw Festival of Bindoy every 5th of April, Yag- Yag Festival of Sibulan, every last week of April, Pakol Festival of Santa Catalina every 24th of April, Pandanyag Festival of La Libertad, Kanglambat Festival of Vallehermoso 13th to 15 of May,
(Sandurot Festival 2nd week of November), Hugyawan Dalansayaw (first week of December ), Kabulakan Festival (3rd week of May), Pasayaw Festival (March 19, )Sinulog sa Tanjay Festival (June 24)

Visit the peaceful and laid back province of Negros Oriental for a taste of Philippine history and breathtaking nature.