Vallehermoso, located north of Negros Oriental, is one of the most religious and independent municipality in the province. Since Negros Oriental celebrates Roman Catholic traditions, fiestas are highly prioritized by the people especially in Vallehermoso.

The Kanglambat Festival is also known as the Grand Fiesta of Vallehermoso. This municipality celebrates the town fiesta along with its fifteen other barangays to give thanksgiving for the abundant harvest of marine resources. 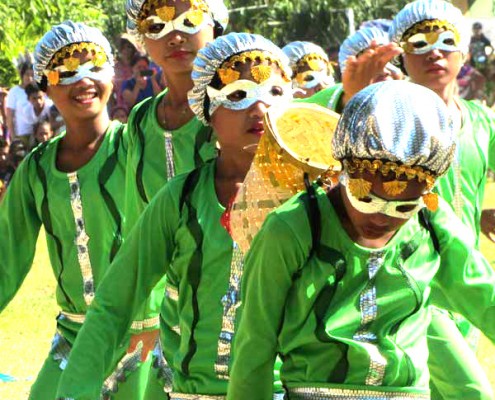 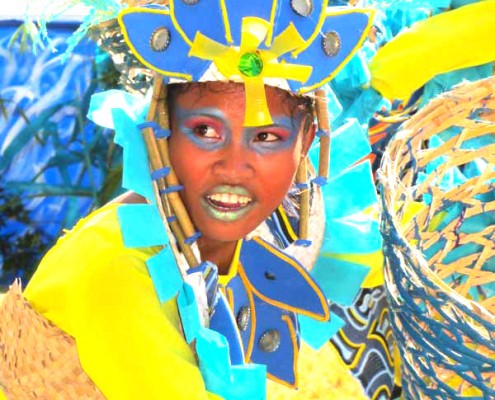 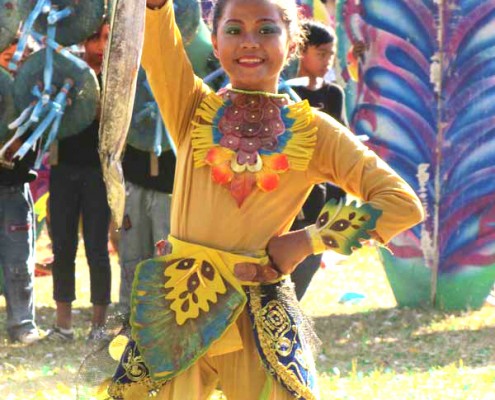 The meaning of the word” lambat” in Kanglambat is fishnet, while Kanglambat is the traditional way of catching fish using only fishnets. The municipality of Vallehermoso is abundant with marine resources due to its geographical location, which is between the borders of Guihulngan City, San Carlos and Canlaon City. This municipality freely faces the ocean to the let the livelihood of fishery rise.

The Kanglambat Festival is very well known by many, as this festival promotes the traditional way of fishing and their prohibition of the dynamite-fishing method. Even with the use of fishnets, the people of Vallehermoso still achieve harvesting abundant fishes and marine resources.

Kanglambat is also a term used by locals to refer on the season of good fishing harvest. 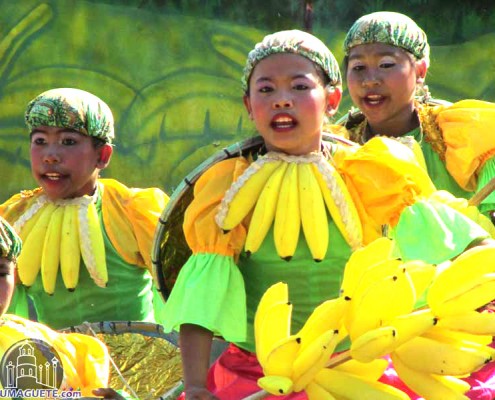 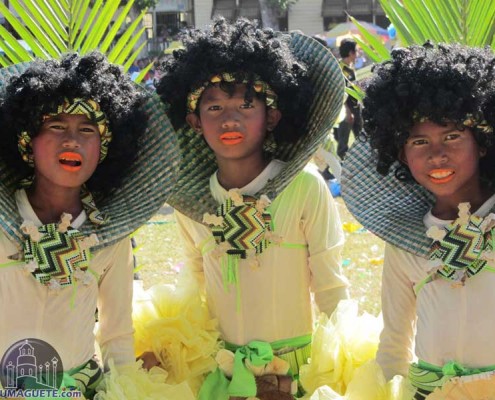 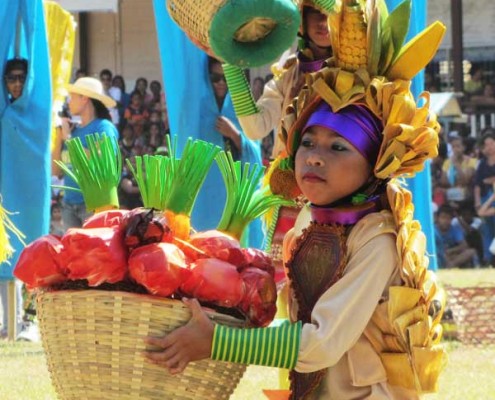 The Kanglambat Festival not only focuses on promoting the ‘lambat’ or fishnets, but also on appreciating and giving praise to God for giving them. Different events like street dancing, showdown and food booths can also be found on this exciting festival. 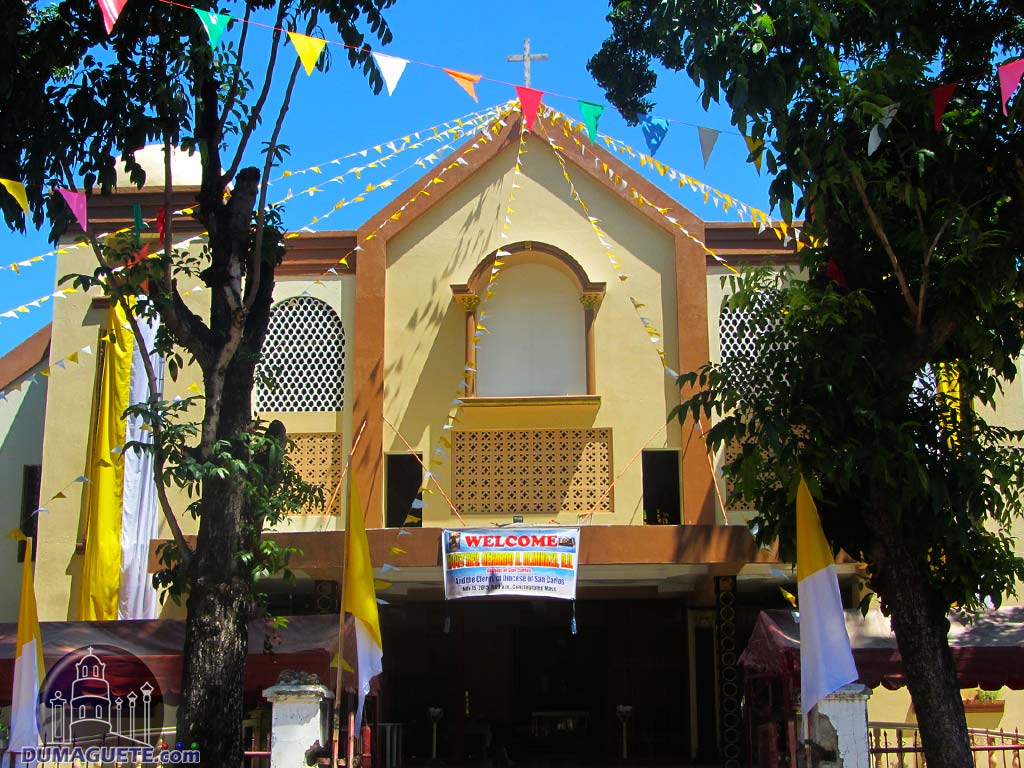