Bayawan City is very well known for their Tawo-tawo Festival, also known as the Scarecrow Festival, which the people of Bayawan annually celebrate on the 18th of February. They give honor and praise to their city patron saint Santo Tomas Villanueva as they celebrate this festival. The Tawo-tawo Festival focuses on the great difference the tawo-tawo has brought the city after driving the crows away. 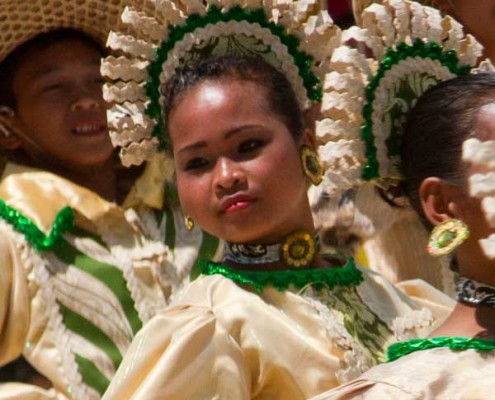 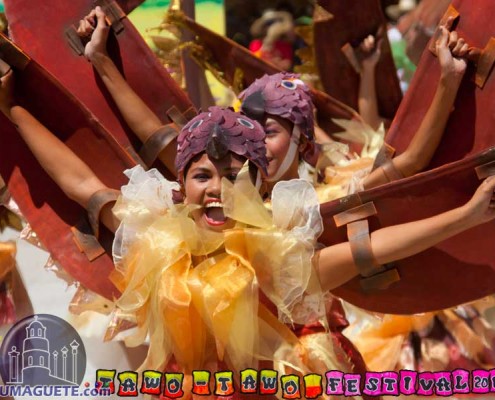 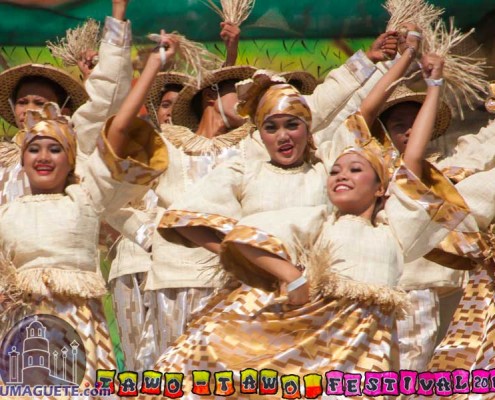 History of the Tawo-Tawo Festival

During the olden days, crows were the worst enemy of farmers especially in the city of Bayawan. These crows or Maya bird destroy crops and steal the harvest of the farmers, causing shortage of food supplies. Not long the crows caused a great famine that wiped away a great number of people.

When all hope was almost lost, a sign appeared in the skies and gave hope and faith to the town’s people. With deep determination and high intelligence, the religious town folks took the sign and thought of a way to drive the crows away.

After successfully defeating the crows the people of Bayawan honored a dance or festival to celebrate the new change the tawo-tawo caused the city. This dance later on became part of a great culture portraying the rich history of the Tawo-Tawo to Bayawan City. 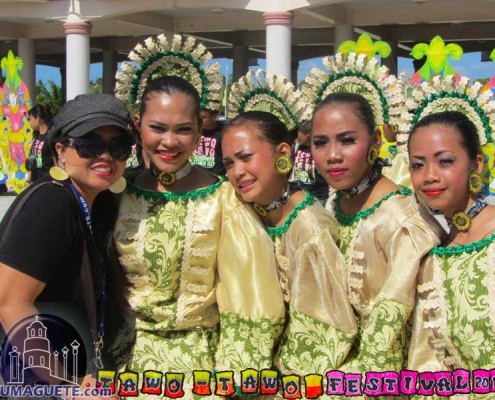 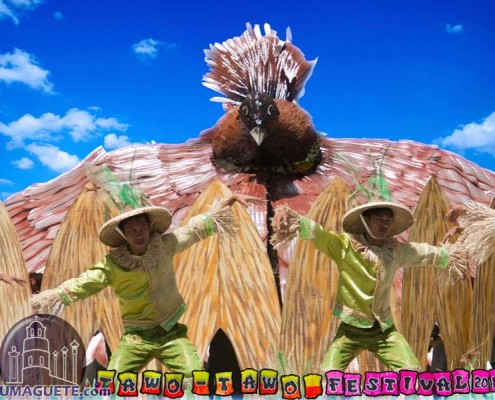 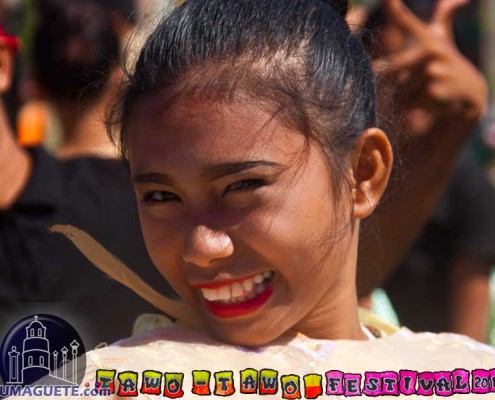 This festival showcases the significant of the tawo-tawo to the farm lands of Bayawan. The dance reveals a story these scenarios: farmers showing their struggle over crows who invaded their crops, the chaos that rose and famine that flooded their lands, and finally the rise of the tawo-tawo or scarecrow that brought back their normal lives.

Due to the tawo-tawo the people of Bayawan resumed their abundant harvest every year making them rich in resources and supplies. To show the rise of economy and their resources the dancers use props of basket with supplementary vegetables and crops to add a more appealing view to the festival. 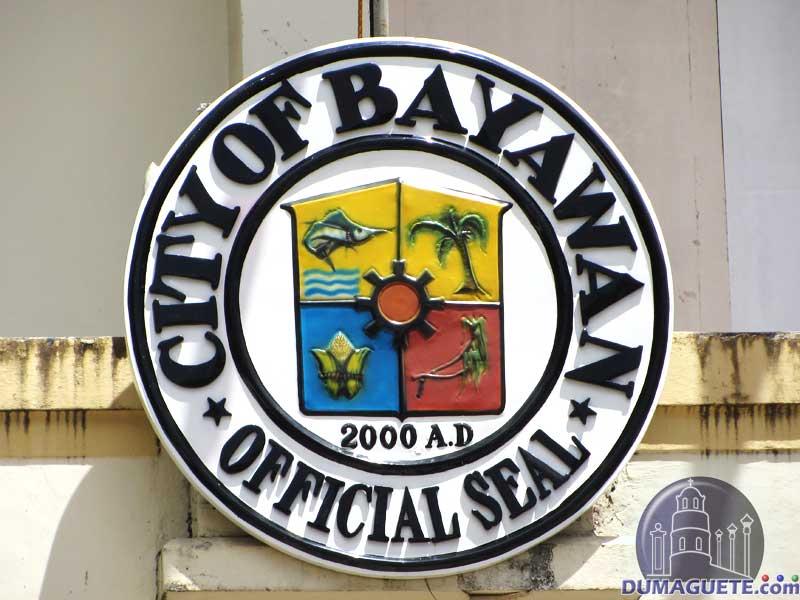