The Yag-yag Festival is a colorful, creative and unique traditional event that can only be found in Cangmating, a Barangay at the beach front of the municipality of Sibulan.

The Yag-yag Festival is usually celebrated on the streets of Sibulan on the last week of April in honor of St. Anthony of Padua, whom they believe in for having brought the blessings of marine resources to the municipality. The snapping of crabs and other marine creatures linger abundantly in Sibulan, which is why Sibulan is very successful in fishery.

This festival also marks the occasion of trading and barter and festivity of the municipality of Sibulan. During the months of October until December in the Sapa (one of the two springs found in Barangay Cangmating of Sibulan), the crab and other marine animals gather on shore. Theses crabs lay and float their eggs during high tides to mature in the swamps. In the next few days the locals would harvest for themselves their food, and their craft materials. 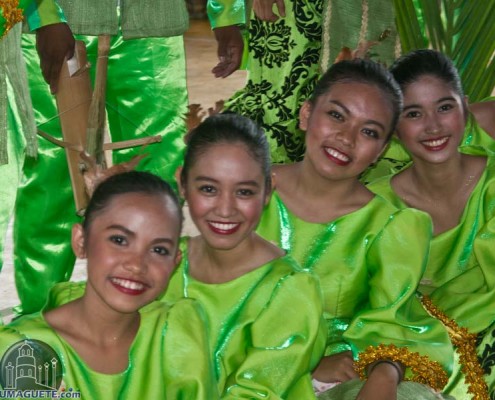 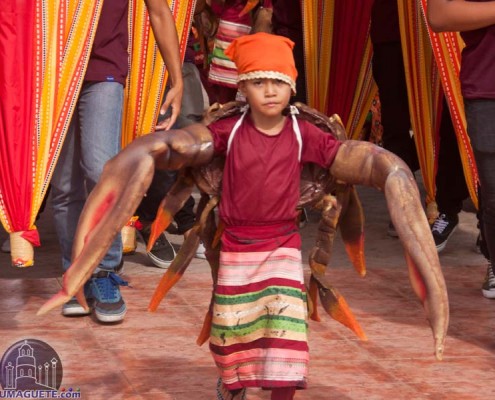 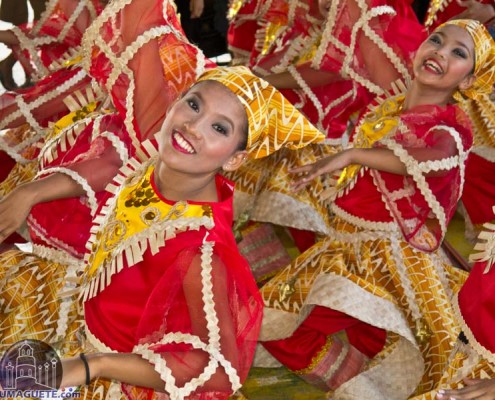 The festival also revolves on the importance of crabs to the municipality as they perform a play of comedy, action and dancing. A story of a family who found the wonders of these tiny yet useful crabs and what good can it do to the whole municipality.

Men and women, even little kids, join this festival to showcase the true beauty and thanksgiving they all have to the marine creatures specially the crabs. With vibrant colors of orange and yellow, the costumes of these dancers will surely catch the eyes of everyone who passes by.

They also use dummy (and sometimes even real) boats to really shown the scenario of what daily living near the shores of Sibulan looks like. 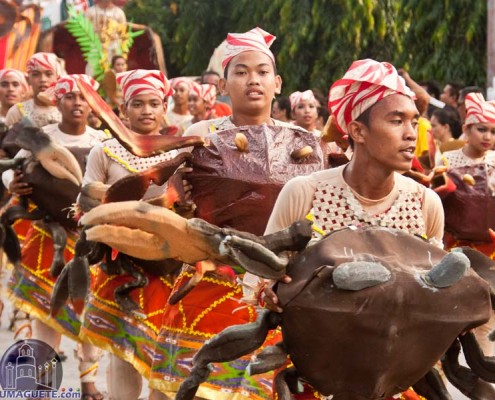 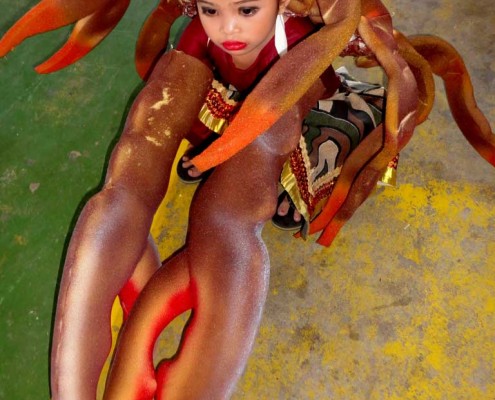 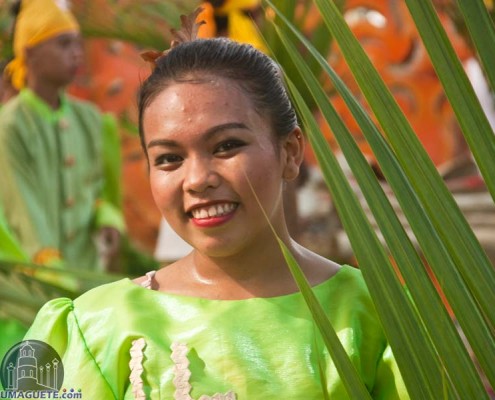 The Yag-yag Festival of Sibulan is also the time when the Sibulan pageant, concerts, events and fireworks display are held to make a happier festival. It is a festival that combines religious traditions, local arts and culture, fashion and unity. 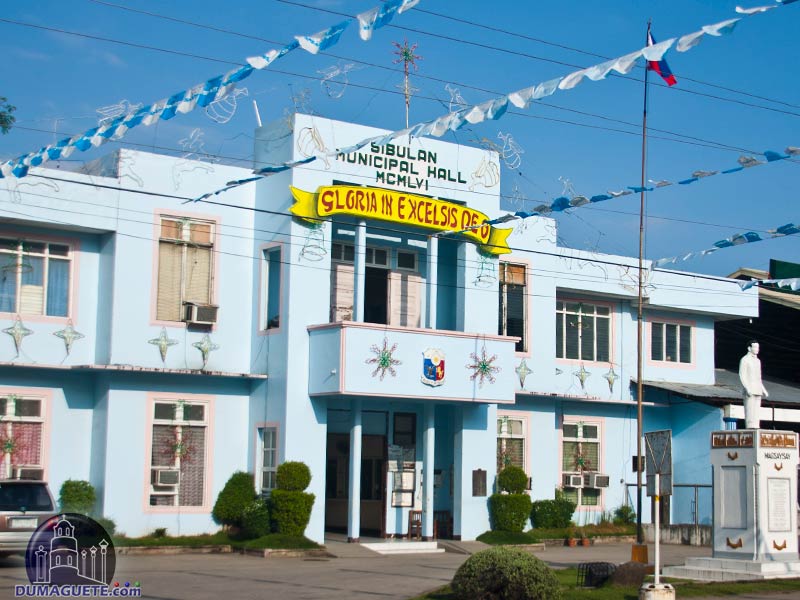