The Typhoon Odette death toll raises to 407. Central Visayas has the highest number of casualties with 220 deaths, followed by Caraga with 71 deaths, and Western Visayas with 54 deaths. This was according to the National Disaster Risk Reduction and Management Council (NDRRMC) as of January 1, 2022. 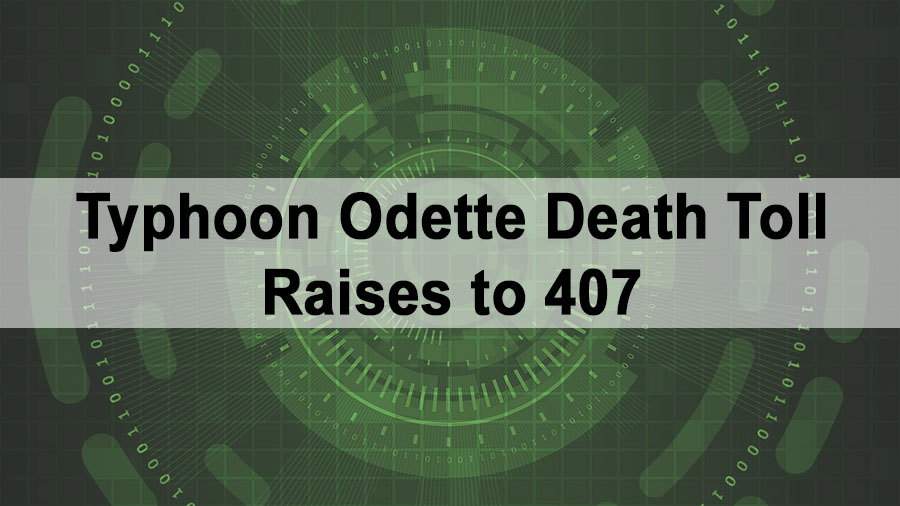 MANILA, Philippines – On the first day of 2022, the National Disaster Risk Reduction and Management Council (NDRRMC) recorded additional deaths due to Typhoon Odette (Rai), which brought devastation to the country in December last year.

Based on the situation report released by the agency on Saturday, January 1, the country now has 407 deaths caused by the deadly typhoon. At least 82 were still missing, while 1,147 were injured or ill.

Central Visayas still has the highest deaths with 220, followed by Caraga with 71, and Western Visayas with 54.

The updated breakdown of deaths is as follows:

The typhoon also affected the source of livelihood of the affected population. In Negros Occidental, the Provincial Veterinary Office said Typhoon Odette killed at least 1.29 million broiler chickens in the province.

Aside from devastating residents, the typhoon also took a toll on the jobs of local journalists.

Over 30 journalists in Surigao City and Siargao Island have had no income for almost two weeks now since Typhoon Odette wreaked havoc in the Visayas and Mindanao.