Who Will be the Next 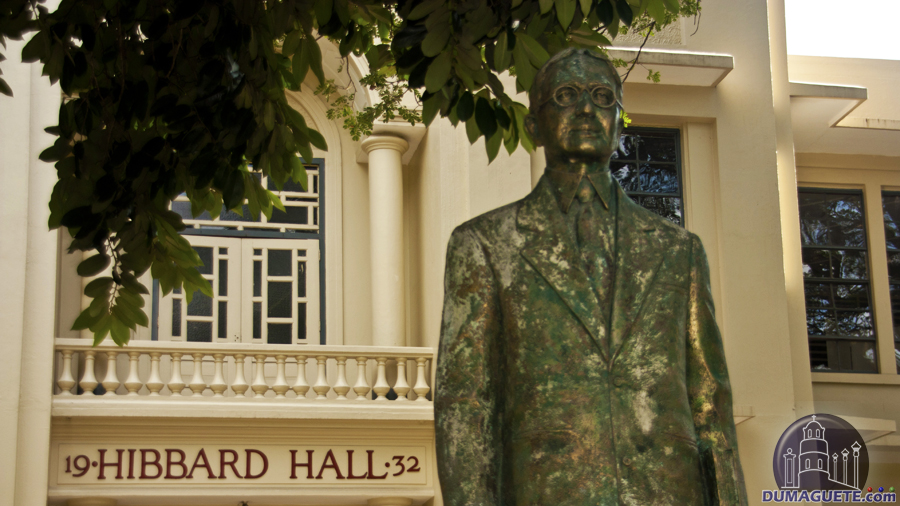 Five Sillimanians are being considered to be the next President of Silliman University whose term will start on June 1, 2018.  The final list was arrived at after a thorough screening process and on November 7, 2016, the Silliman community and other stakeholders will have the chance to get to know the candidates better.

The Five Candidates to be the next President of Silliman University

Dr. Macarthur F. Corsino is from Dumaguete City and obtained both his undergraduate and graduate degrees from Silliman and his Ph. D. from Illinois.  His career was mostly with the Department of Foreign Affairs as an ambassador until his retirement in December 2010.

Dr. Betty C. McCann is a native of Zamboanga del Sur who currently lives in Dumaguete City.  She was an Assistant Professor at the University in 1981 until she became the Vice President for Academic Affairs for two separate terms.  She then served as director, and later as Vice President, of an Asian board for higher education.

Dr. Efren N. Padilla obtained both his undergraduate and graduate degrees from Silliman and his Ph. D. from Michigan.  His contributions are mostly in urban planning and urban sociology.  He is currently a Full Professor of the Department of Sociology at California State University.

Dr. Betsy Joy B. Tan is from Guihulngan, Negros Oriental and obtained her high school, undergraduate, graduate and postgraduate degrees from Silliman University.  She is currently its Vice President for Academic Affairs since 2005 and an active officer of various accrediting agencies in the country.

Dr. Beulah Rose R. Torres is presently residing in Malaybalay, Bukidnon, and is currently the Associate Dean for Student Services of Bukidnon State University (BukSU).  She obtained her undergraduate degree from Silliman, her two graduate studies from Indiana and Australia and her Ph. D. from BukSU.

All the five candidates met the qualifications set for being the Silliman University President: a Christian, a Filipino citizen, with a doctorate degree, experiences in administration and management, networking, resource generation and mobilization, and has moral integrity. 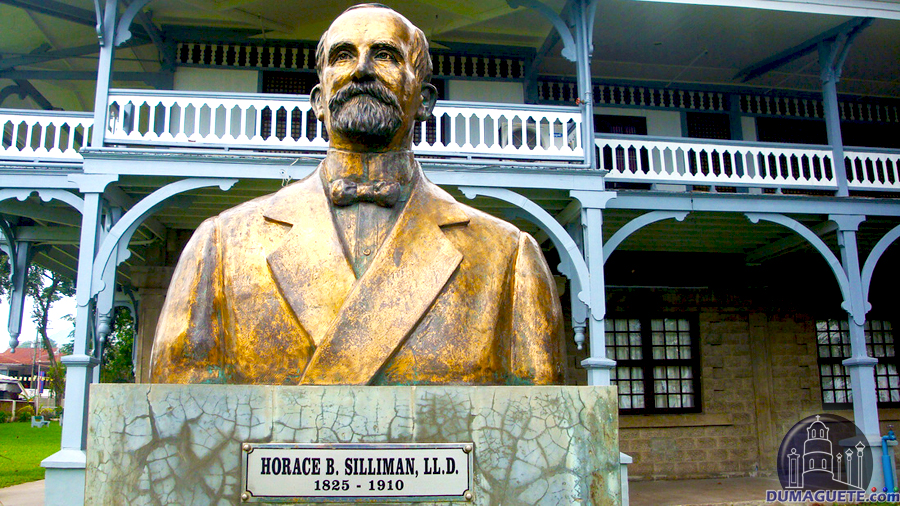