After almost three years, the city government of Dumaguete will finally fix the Colon Bridge. The Colon Bridge was destroyed last October 18, 2017, during heavy rain that caused flash flood and landslides in some areas in the Visayas. Aside from the Colon Bridge, the Bagacay Taclobo-Overflow Bridge was also washed off. 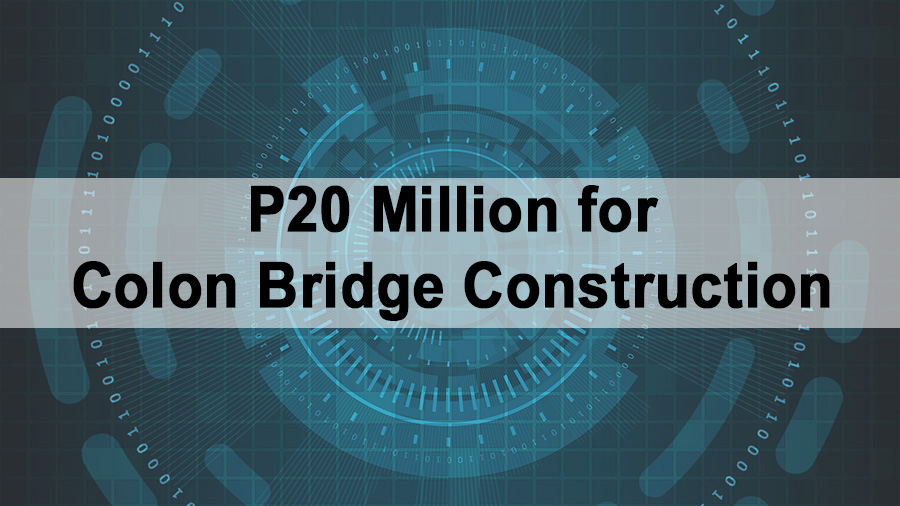 Mayor Remollo approved the BAC’s recommendation that the contract be awarded to the winning bidder: Joint Venture of Jaime B. Ching Enterprises and Supreme Mega Structure Builders Inc. being the Lowest Calculated and Responsive bid.

The two other bidders for the project were Uy Condev Corporation and PhilSouth Builders which submitted bids at P20,889,692.52 and P20,894,695.80, respectively. However, the city government has initially appropriated P24.7 million for the project, thus after the bidding, about P 4.4 million was saved from the project.

The bridge will replace the damaged spillway at the back of Foundation University in Colon Extension, which, according to Mayor Remollo will ensure the safety of the motorists and residents even in the event of floods and heavy downpour while decongesting traffic in the downtown area.

Upon Mayor Remollo’s insruction, the BAC will soon conduct public bidding for the other bridge near the Bureau of Internal Revenue also in Barangay Taclobo, which is estimated to cost about P50 million as per approved budget. The bridge will also replace the damaged spillway as a means to enhance the safety and convenience of the motorists in the area.