A big thank you to all departments of the City and the various Rescue Teams which were not only on stand-by during the storm. Many had some sleepless days and nights ahead of the Typhoon. They cut trees, evacuated people as a precaution and gave a helping hand whenever needed.
Dumaguete City Rescue 348

One team of the Dumaguete City Rescue 348 came to our Barangay to cut some trees which wouldn’t withstand the storm. As it happens, we had a huge, but dead avocado tree in our garden which we had scheduled to be cut this coming week by a private company. With the Typhoon coming in, we were very concerned. If that tree goes down in the storm it would damage three residential buildings. 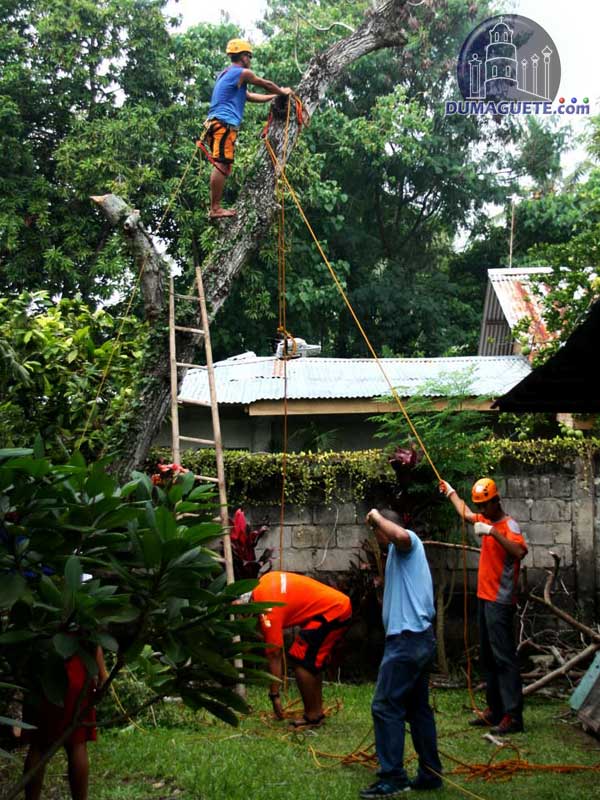 With the assistance of Syril Repe and the Dumaguete Information Office, a team of the Dumaguete City Rescue 348 came Thursday morning and took down the dead tree. 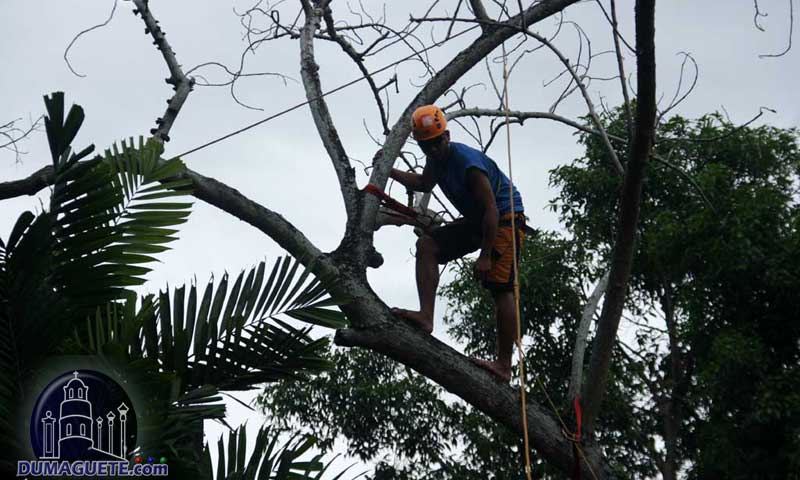 The guys and girls of Rescue 348 did an outstanding job. With professional equipment, thoughtful planning to avoid unnecessary damage, and always smiling, they worked together as a great team . 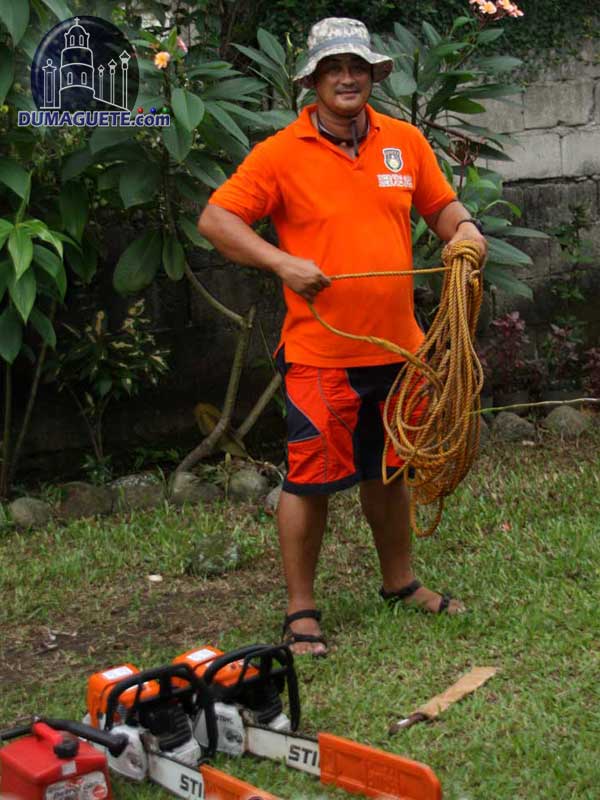 This team stands representative for all helping hands and offices, who were working together to prepare Dumaguete City for the incoming Typhoon. 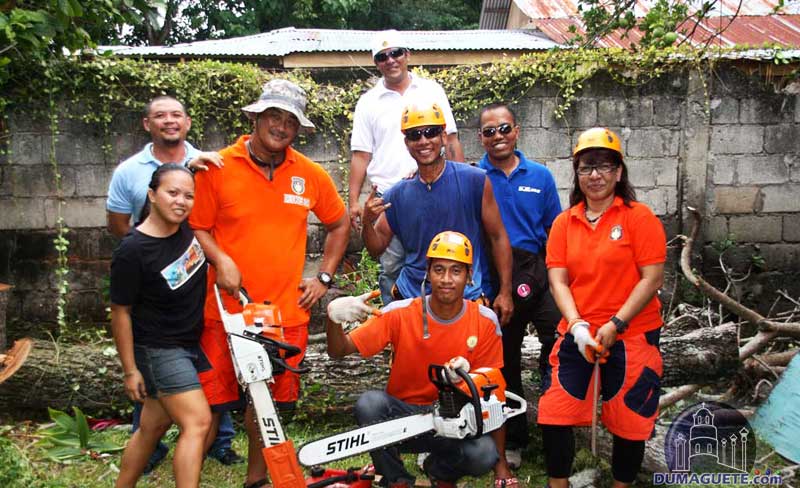 Thanks to all of you! 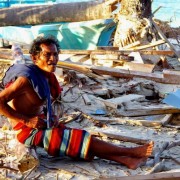 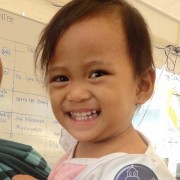 Dagpin Family back in Tacloban 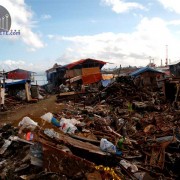 Typhoon Haiyan (Yolanda) on the Way