Dumaguete City is getting ready for its 65th charter day. Only a few weeks after celebrating Buglasan, the Dumaguete Fiesta will once again attract visitors from all over Negros and the Philippines to celebrate the Sandurot Festival 2013. From November 16 – 25, 2013 countless celebrations, events, contests and parades will be held all over Dumaguete City. Theme for this year’s 65th Charter Day celebrations in Dumaguete City is: 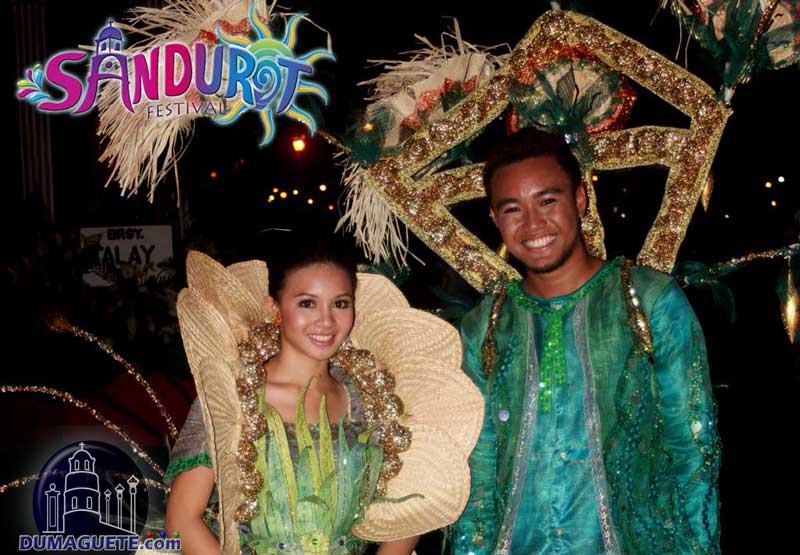 8:30am Opening of the Sandurot Trade Fair led by Jojo Fortin – Quezon Park.

9:30am Opening of the Sandurot Garden Show led by William Ablong – Quezon Park. 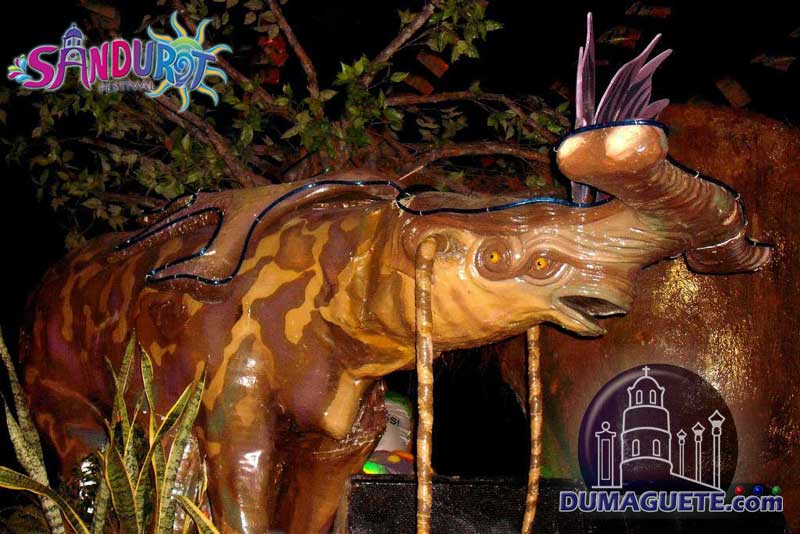 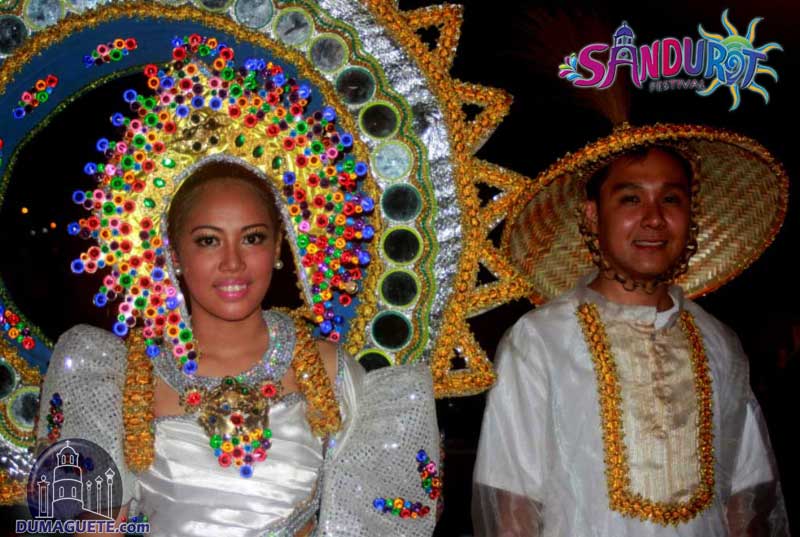 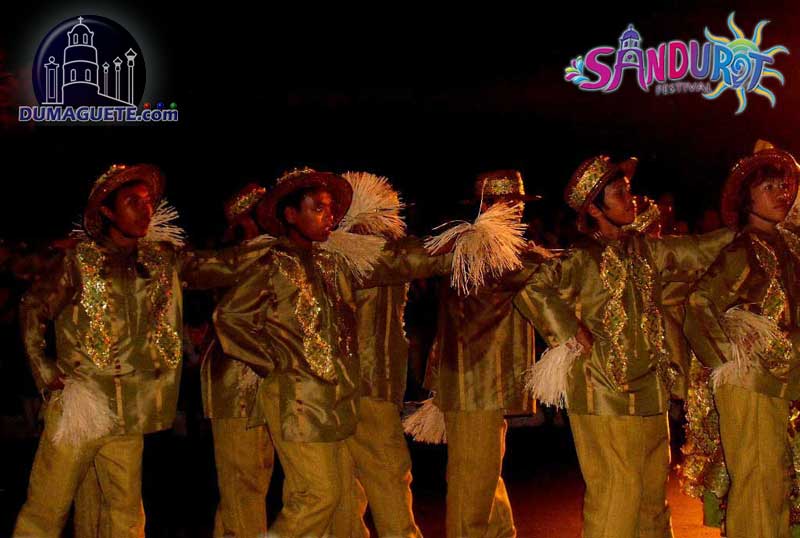 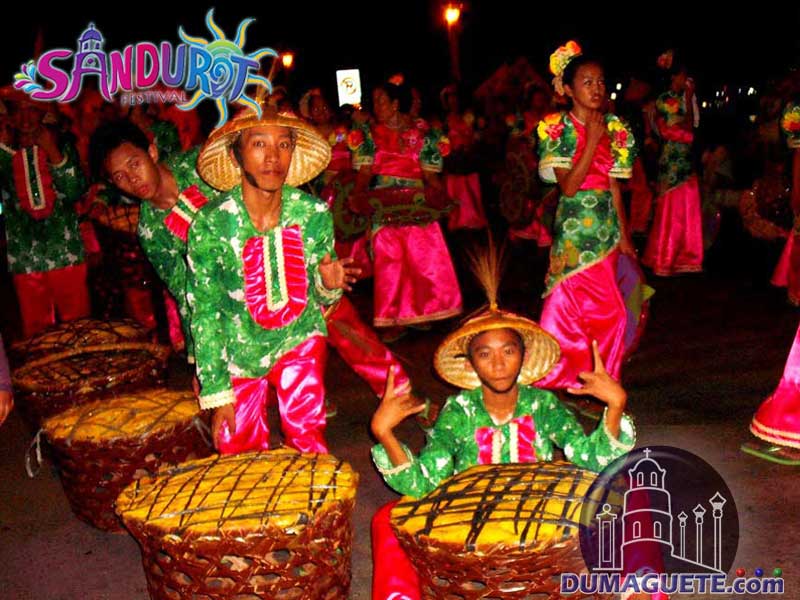 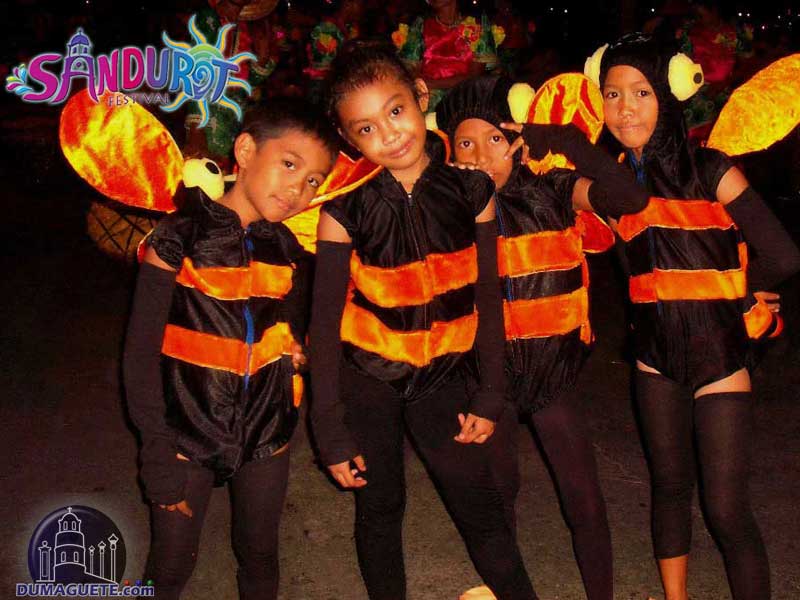