Bayawan IRA (internal revenue allotment) hits Php 1.1 Billion in the year 2020. While Dumaguete City just reached Php 528.9 Million. This is because of the relative factors of land area between these two cities in Negros Oriental. 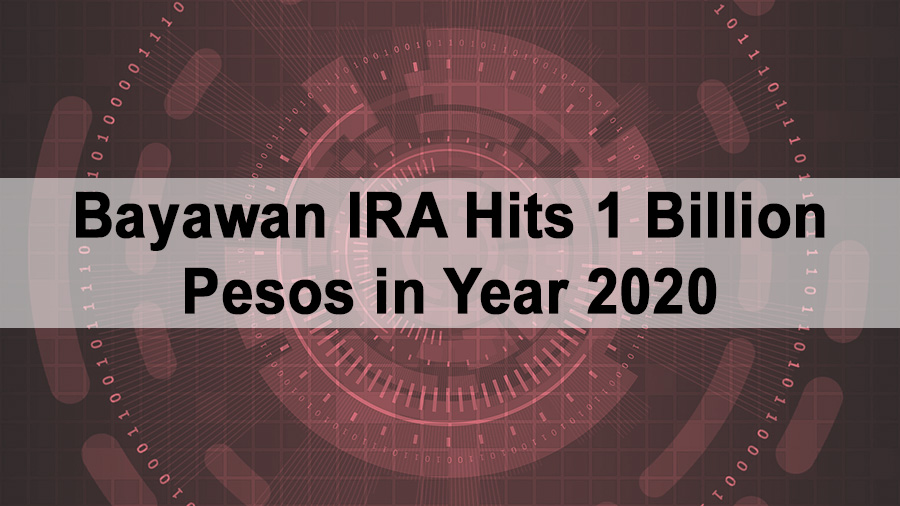 The city of Bayawan gets the highest internal revenue allotment on year 2020 to the tune of P1.1Billion while the city of Dumaguete only gets P528.9Millioin.

This is because of the relative factors of land area in which Bayawan is much bigger than Dumaguete. Thanks to the aggressive collection efforts of the national government, all Local Government Units numbering 43, 618 are expected to receive higher shares in the Internal Revenue Allotment (IRA) for 2020.

Based on Local Budget Memorandum No. 78 issued by DBM Officer-in-Charge Janet B. Abuel of the Department of Budget and Management, this year’s IRA will be P 73. 4 billion or 12.75% higher at P 648.9 billion compared to 2019 that only amounted to P 575 billion.

All the 30 component barangays of Dumaguete City will be getting slightly higher but varied shares in the Internal Revenue Allotment for year 2020. Pursuant to the advisory issued by the Department of Budget and Management, the barangays will get a total of P 137.9 million next year.

The computation of IRA shares is based on the census of population taken in 2015 for each barangay and equal sharing of P 1.2 million.

Thus, some of these barangays will receive IRA from a low of P 1.3 million to a high of P 8.7 million. Under the Local Government Code of 1991, the barangays can budget and disburse their IRAs for honoraria of officials and employees, maintenance of health centers, day care centers, Katarungang Pambarangay, peace and order, electrical and water consumption barangay facilities, among other services that will serve the public.

The 30 barangays will use the computation of their IRA shares in making their annual budgets for 2020 starting October this year.