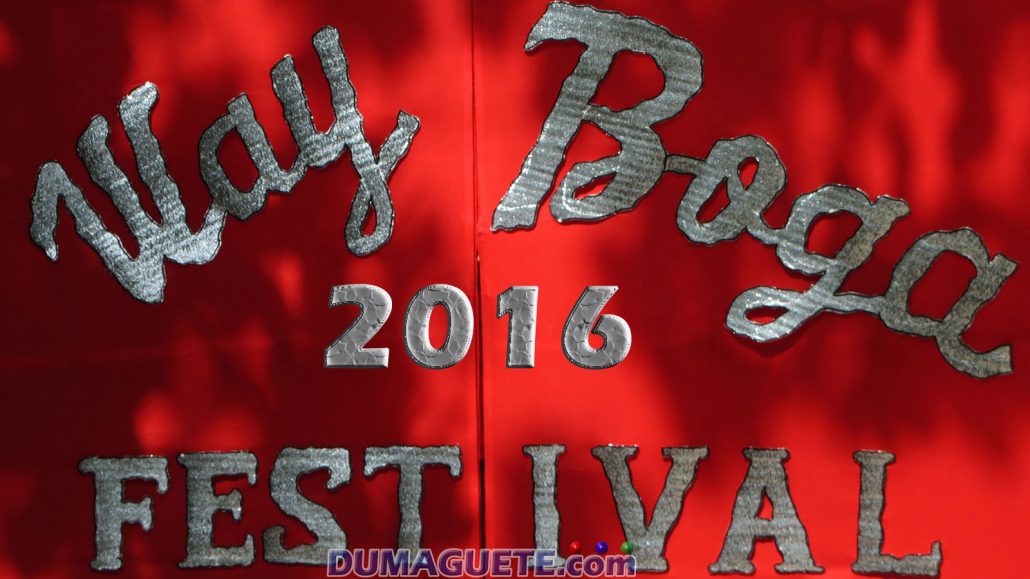 7th year Anniversary of Smoke Free Amlan and 5th Wayboga Festival celebration is held this coming weekend. The theme for the 2016 celebration is:

8:30am to 11:00am Poster and Slogan Making Contest – (participated by elementary and high school within the district) at Smoking Cessation Clinic.

after the competition: Grand Disco