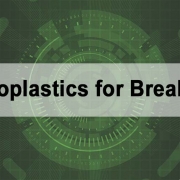 A recent study shows, that the concentration of microplastics found in rabittfish in the Tañon Strait is above average. The Fish were purchased from fishermen in Dumaguete and Bais as well as in Ayungon and Manjuyod. 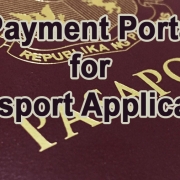 The Department of Foreign Affairs (DFA) has upgraded their system with a new feature. The ePayment for passport applicants is another step to make the procedure faster and more secure. 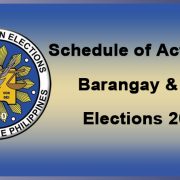 Finally, the Department of Interior and Local Government (DILG) and the Commission of Election (COMELEC) will push through with this year’s Barangay Election 2018 and Sangguniang Kabataan (SK) Election 2018. After being postponed for almost two years now, it is time for new leaders to lead the community. Read more. 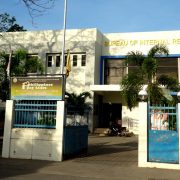 President Rodrigo Duterte signed the new Tax Law of the Philippines on December 19. 2017. The Tax reform is commonly referred to as TRAIN-Law. (Tax Reform for Acceleration and Inclusion). 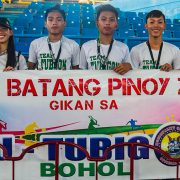 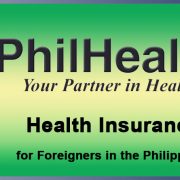 PhilHealth is changing their regulations regarding the Health insurance for foreigners in the Philippines. Read here the most important changes. 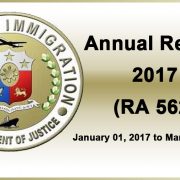 All registered foreigners must file their annual report 2017 in the first 60 days. The Dumaguete BOI is the place to go for foreigners in Negros Oriental. 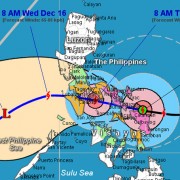 While Dumaguete and Negros Oriental seems to be out of the path of Typhoon Nona (international Melor), many of us have relatives and friends in the areas where Nona might hit. The map below is a track-map, which updates itself each five or six hours 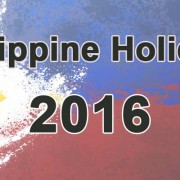 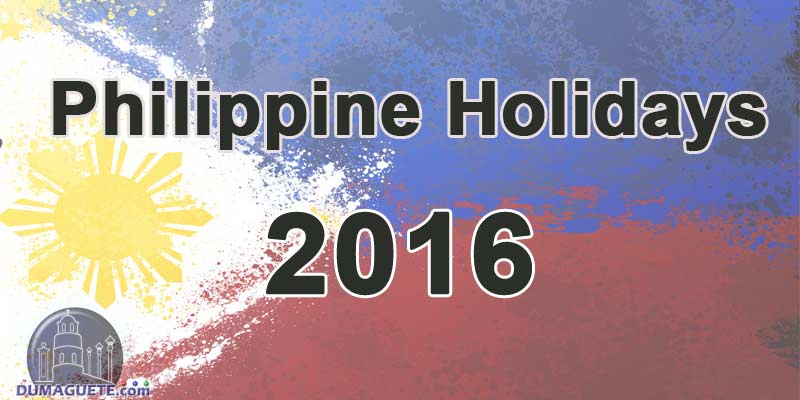 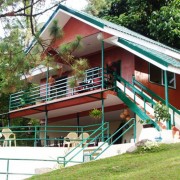 National Writers Workshop 2015 at Silliman University is the 54th of its kind and the oldest creative writing program in whole Asia. The Silliman University National Writers Workshop is the only three-week long writers workshop in the country, devoted to helping writers hone their craft in the genres of poetry, fiction, nonfiction, and one-act drama. 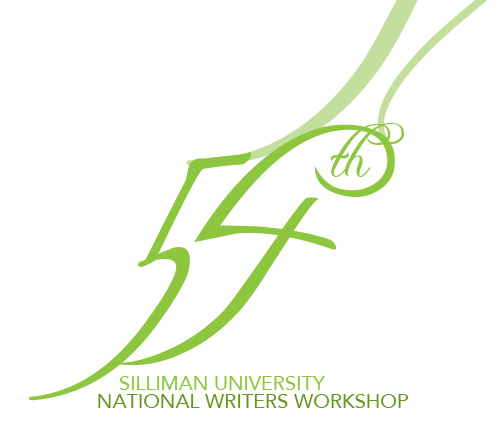 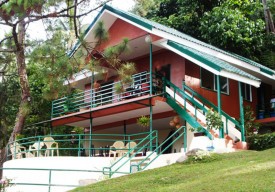 The Mary Rose Lamb Sobrepeña Writers Village is a gift by Atty. Enrique Sobrepeña Jr. and is named in honor to his wife. The donation for the creation of the Writers Village, located in Camp Lookout, in Bongbong, Valencia, was facilitated by former University President Dr. Quintin S. Doromal. Today, the site is the primary venue for the Silliman University National Writers Workshop, founded by Drs. Edilberto and Edith Tiempo in 1961.

The Writers Village, a project initiated by Silliman University President Dr. Ben S. Malayang III, is part of a long tradition of gifts to the University from the Sobrepeñas, avid patrons who have also helped keep the workshop alive as keen supporters through the years. The Writers Village is now home to writers of all persuasions. Its establishment helps promote the arts and culture at Silliman University and in the Dumaguete and Negros Oriental community.

Each fiction, creative nonfiction, or drama manuscript should not be more than 20 pages, double spaced. We encourage you to stay well below the 20 pages.

Manuscripts should be submitted in five (5) hard copies. They should be computerized in MS Word, double-spaced, on 8.5 x 11 inches bond paper, with approximately one-inch margin on all sides. Please indicate the category (FICTION, CREATIVE NONFICTION, POETRY, or ONE-ACT DRAMA) immediately under the title. The page number must be typed consecutively (e.g., 1 of 30, 2 of 30, and so on) at the center of the bottom margin of each page. The font should be Book Antiqua or Palatino, and the font size should be 12.

The applicant’s real name and address must appear only in the official application form and the certification of originality of works, and must not appear on the manuscripts.

Get further info on the website of Silliman University