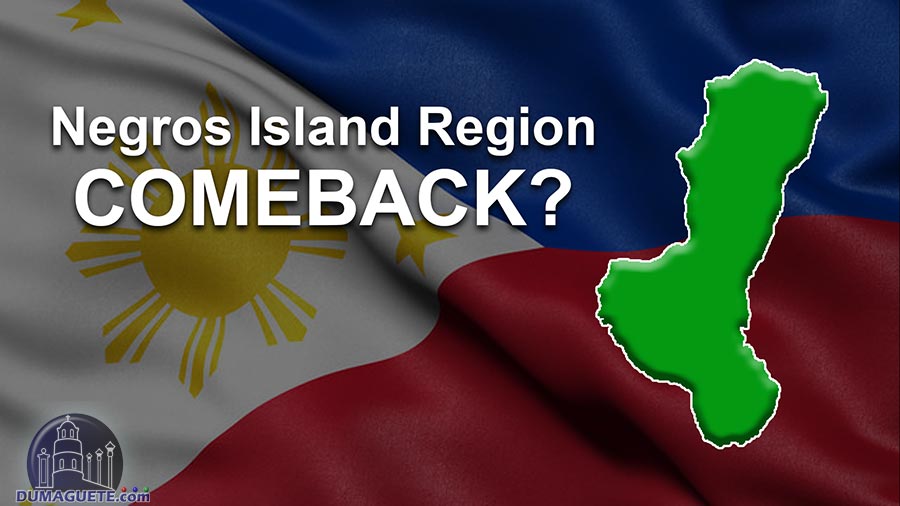 In recent events, the new president Ferdinand Romualdez Marcos Jr. or simply Bongbong Marcos made his inauguration last June 30, 2022. With no moment to lose, Negros Occidental Congressman Alfredo Marañon III of Negros Occidental’s second district formally asked the House of Representatives to bring back the NIR through House Bill No. 330. Congressman Marañon filed this house bill last July 1, 2022. He is optimistic that House Bill No. 330 would get the nod of the House of Representatives since all 10 Negros Island representatives and others from the Visayas were supporting the revival of the one Negros region.

Rep. Francisco Benitez of Negros Occidental’s third district said he would also file a similar bill which would not only include the two Negros provinces—Negros Occidental and Negros Oriental—but also their adjoining province of Siquijor as part of the new region. All bills seeking to recreate the NIR would be consolidated at the committee level for deliberation, according to Benitez.

Mayor Alfredo Benitez, of Negros Occidental’s capital Bacolod City, said President Marcos might issue an executive order reestablishing the NIR ahead of the passage of the bill creating it. Senator Juan Miguel Zubiri earlier said he would file a counterpart bill in the Senate.

Negros is the fourth largest and third most populous island in the Philippines with a total land area of 13,309 square kilometers. As of the 2020 census, Negros has a total population of 4,656,945 people. Will these two provinces be one region once again?