The Local Government Unit & PhilSouth posted a public notice near the Bagacay Cemetery announcing the closure of roads and Banica Bridge starting February 29, 2020. All vehicles may find their suitable routes going to the city elsewhere. 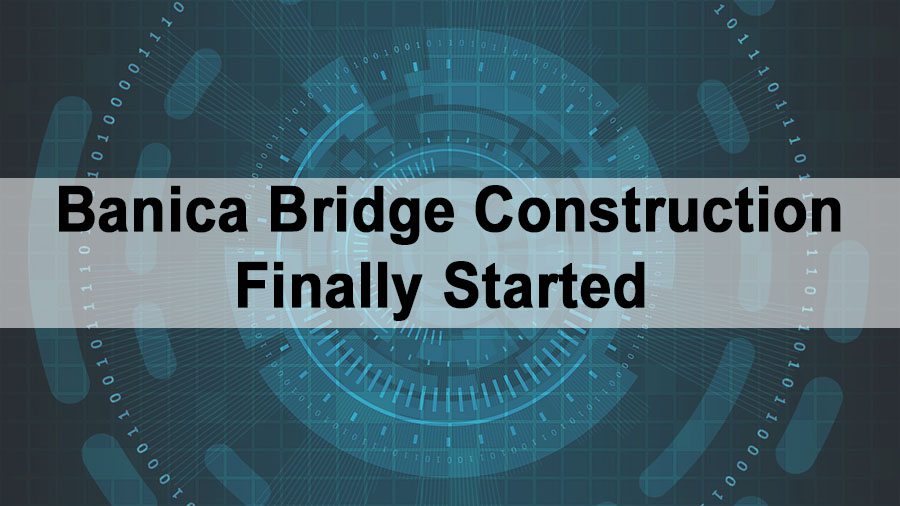 After several months of bidding, the construction of the Banica Bridge in Dumaguete City will finally kick start starting this February 29, 2020. The bidding for the bridge was opened last October 2019. It was first set to only 31.4 Million Pesos. However, the project has then granted to no other than PhilSouth with a budget of 43.6 Million pesos. Dumaguete Mayor Felipe Antonio “Ipe” Remollo stated that the winning bidder must complete the project after 303 working days.

For several years, Banica Bridge has been the victim of various typhoons that comes and go. Every typhoon leaves a path of destruction not only in the different concrete bridges but in the drainages as well. The most affected bridges that get hit after a flashflood are the Colon Bridge & the BIR Overflow or Banica Bridge. The Funds for these Bridges in Dumaguete were allocated already back in February 2018. This Banica Bridge connects the barangays of Bagacay and Batinguel-Taclobo. It is known to many locals in different names such as BIR Overflow, Taclobo Overflow, and Bagacay Overflow. 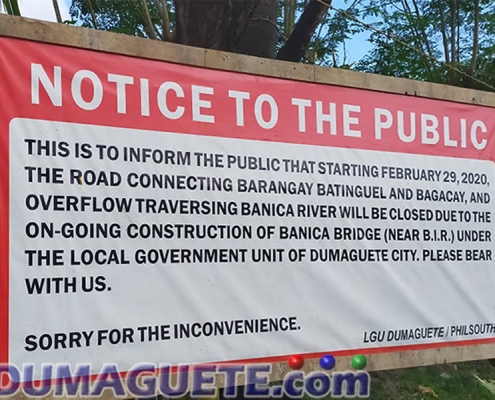 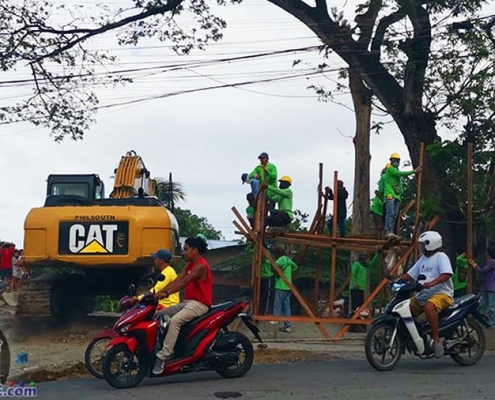 After the hit of typhoon last October 2017, the BIR Overflow has never been the same. Several accidents occurred due to the unsafe and bumpy bridge. In the attempts of “fixing” the road, the LGU of Dumaguete patched the holes with sand and rocks. However, after another rain, their efforts and the pile of dirt were washed away. Mayor Felipe Antonio Remollo said that the proposed second bridge traversing Banica River will replace the old spillway so that people can cross it even during flooding. The structure will be high and sturdy enough to keep all motorists and residents along the riverbanks safe.

Meanwhile, mobilization in the Colon Bridge construction at the back of Foundation University has started with the possible removal of electric posts this week to further clear the worksite. This project was granted to the winning bidder Joint Venture of Jaime Ching Enterprises and Supreme Mega Structure Builders, Inc. back in October 2019.

Only time can tell whether these bridges can be finished on time. And only after another typhoon or flashflood can the sturdiness can be tested. Will this be another series of NEVER-Ending Story for Dumaguete City?

DINSMABINAY – Cave Capital of the Philippines – Video
Scroll to top