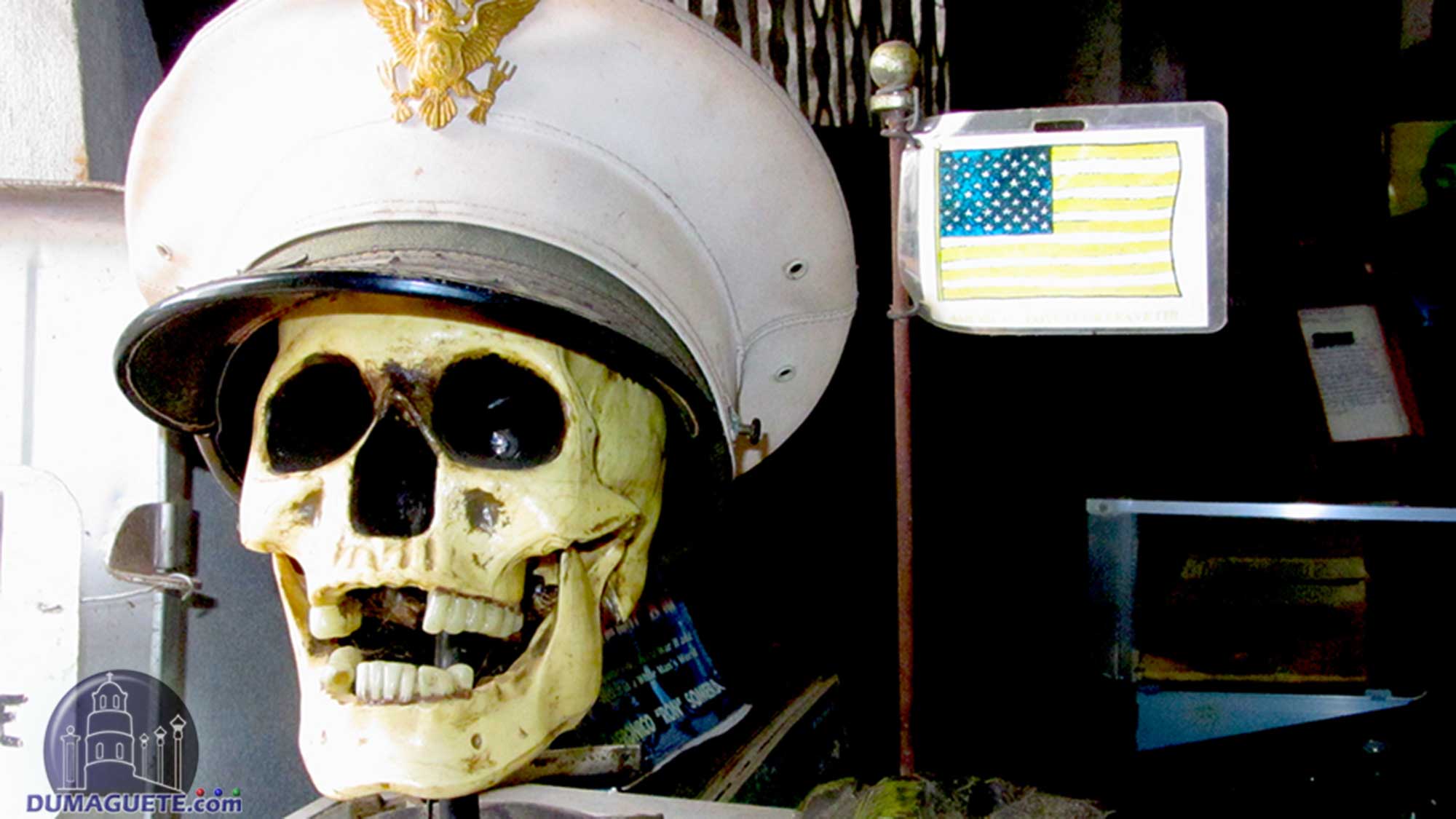 The history of the American-Japanese settlers in Negros Oriental, more specifically in Valencia, had made a great impact in our cultural heritage as a Negrense. For people who wish to visit a historical place full of the wonders one can flashback to during the World War II, the Cata-al Memorial Museum in Valencia is the right place to visit.

Porferio Cata-al Sr., now a man of age, was the first of his family line to start collecting small pieces of weaponry during the World War II. He managed to stay alive even during the dark cold war of his time and found a positive perspective in stacking his collections among his ordinary things at home. His collections were the clear evidences of optimism to see the real world in both the solidity and fantasy forms. 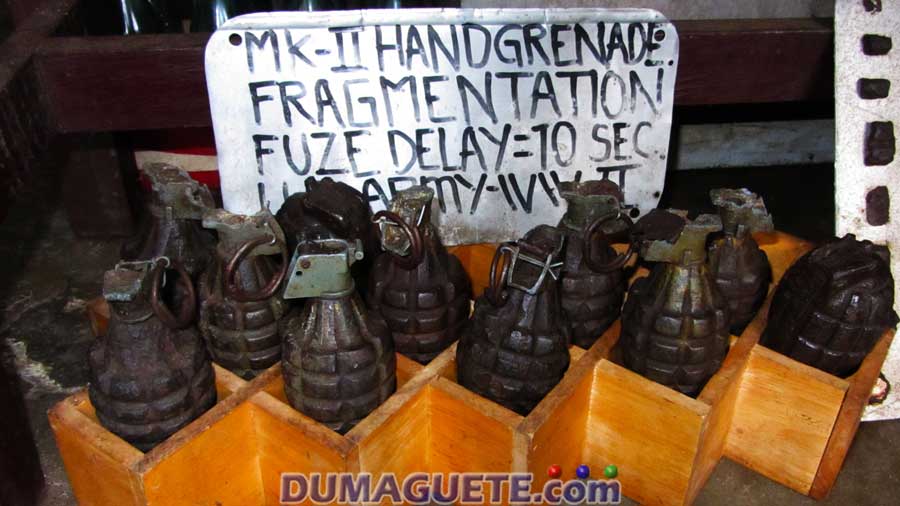 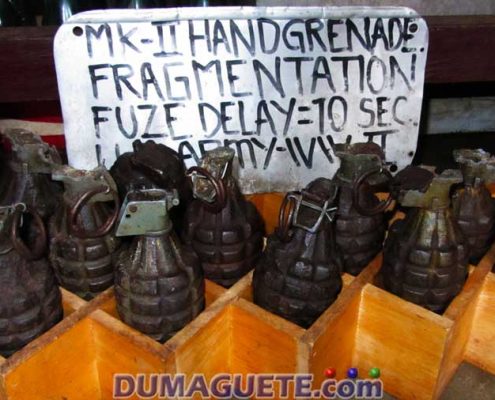 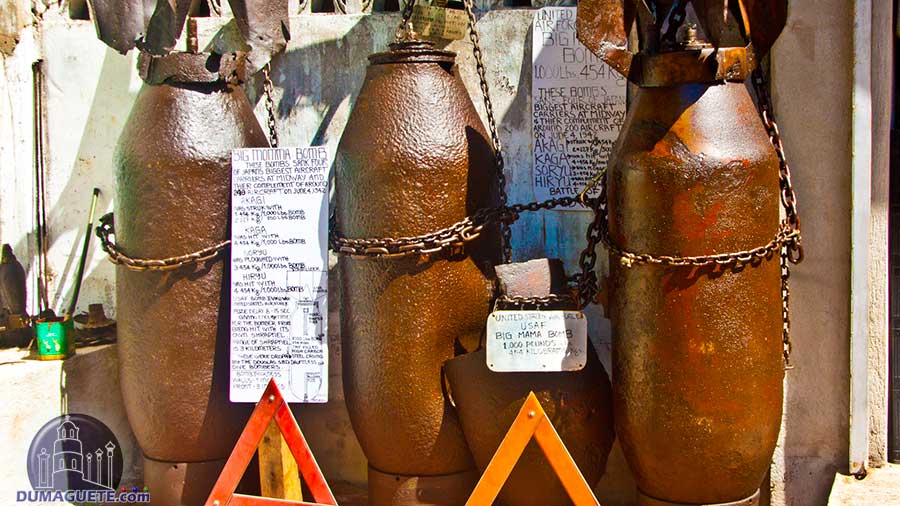 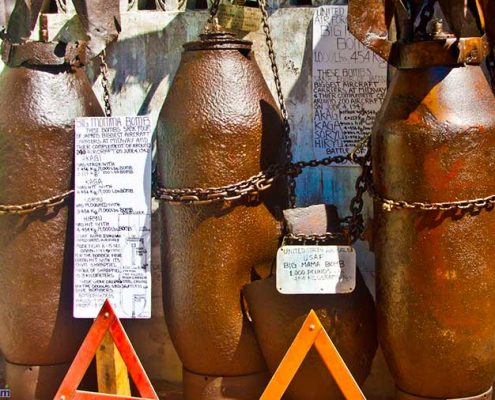 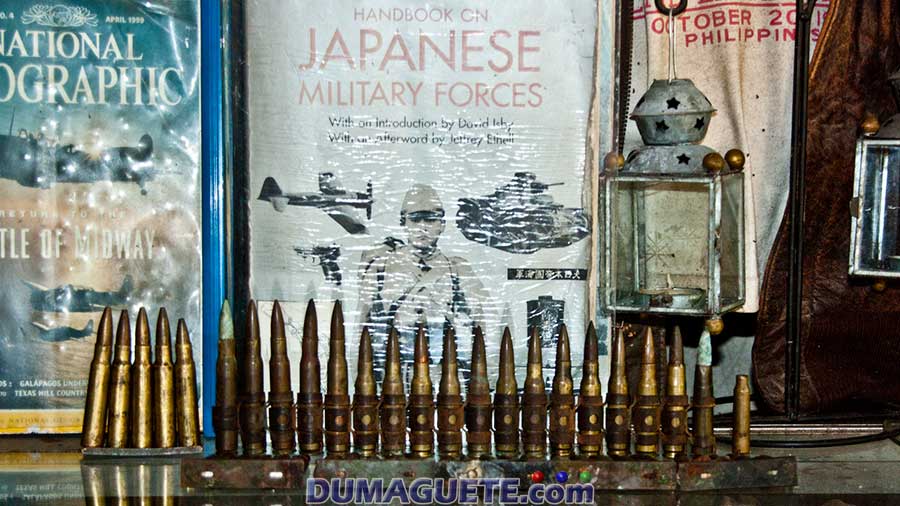 Getting to the Cata-al Museum 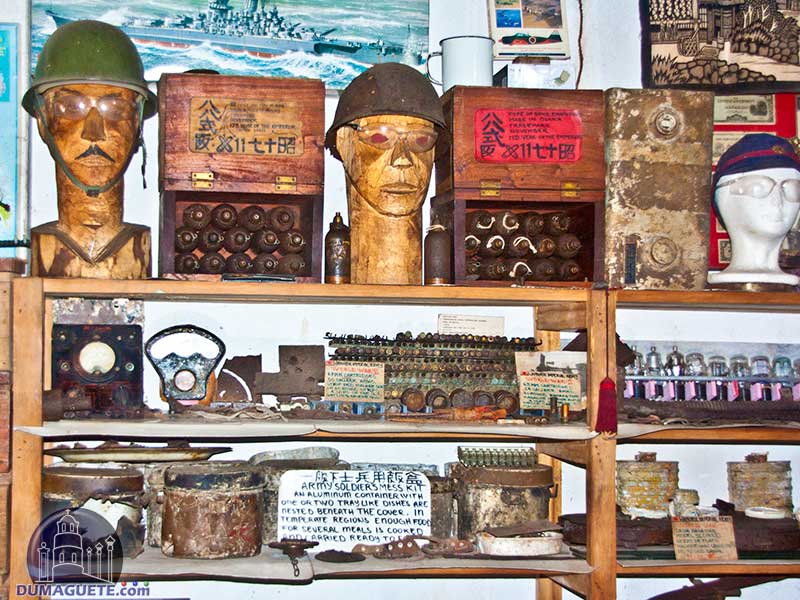 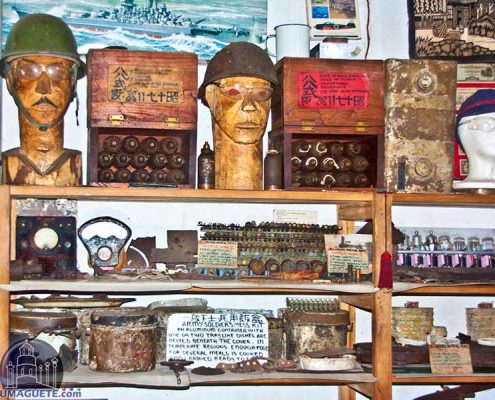 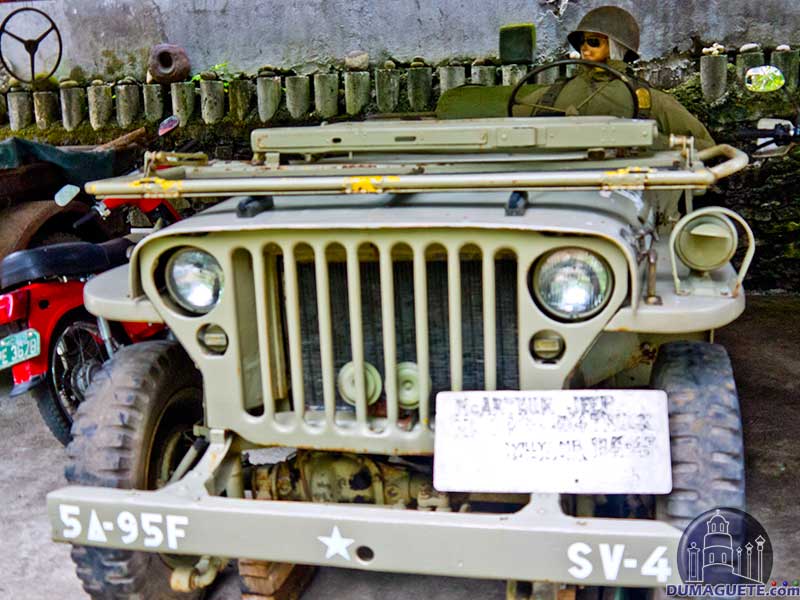 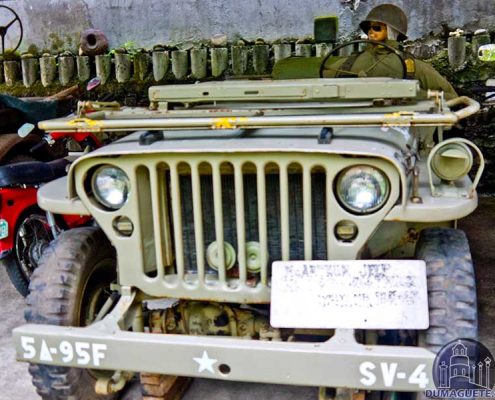 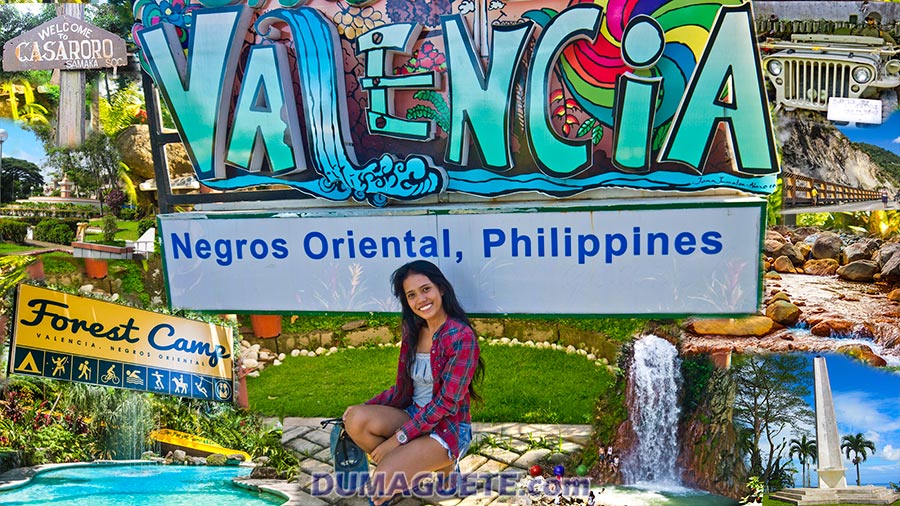 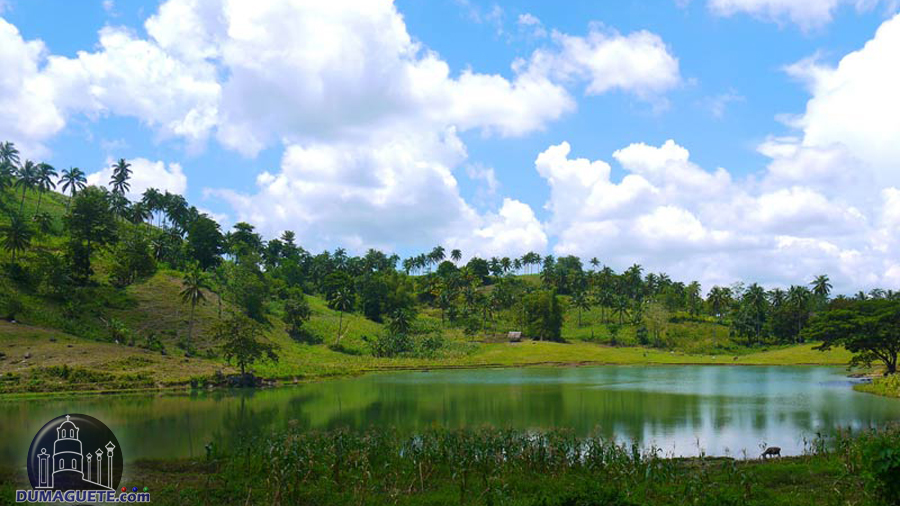 Tourist Spots in Negros Or.