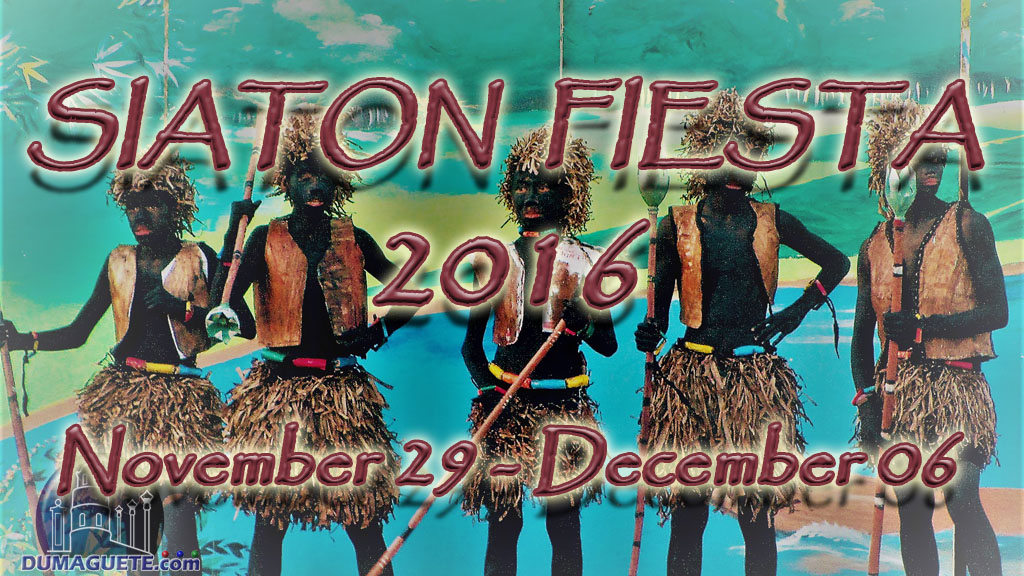 Even there will be no Inagta Festival during the Siaton Fiesta celebrations this year, it is still a celebration with many events. On several of them the people have the chance to party with celebrities from Manila.