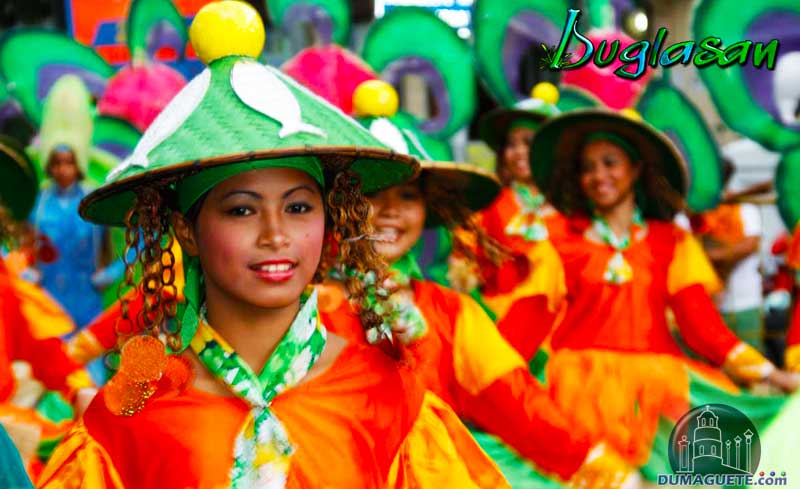 When the whole region getting into party-mood, it must be the time of Buglasan 2013. The “Festival of Festivals” puts Dumaguete and Negros Oriental into a “state of exception” for two weeks. Hundred thousands of visitors from all over the province, neighboring Islands and from all over the Philippines marked their calendar to visit Dumaguete and enjoy the activities of Buglasan 2013. 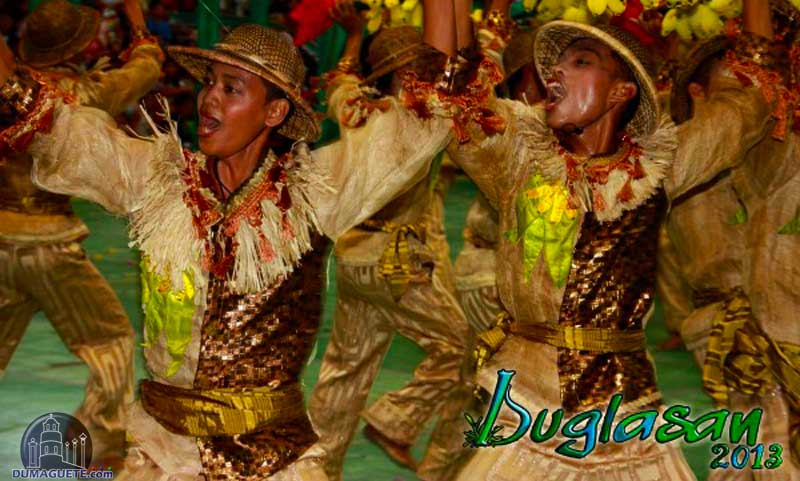 The festival kicks off with a civic parade through the streets of Dumaguete on Friday 11th at 2pm. The assembly will be in Quezon Park. Participants coming from all different fields. TV stations, local businesses, schools, government units, artists and many more will parade via Colon and Real street to Negros Oriental High School. The Viewing Stand will be also located in this area. The same day will be a ecumenical service followed by the Buglasan Opening Salvo. 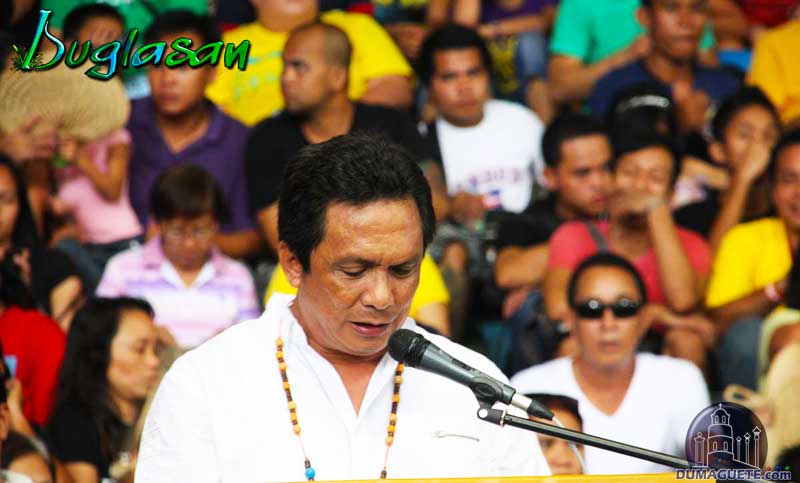 Like each year, there are many competition. The Highlight of Buglasan 2013 is surely the Final Parade with all participants of the Street-Dance competition and Mr & Mrs. Buglasan 2013. And for all who can’t wait or never were in Negros during the Festival of Festivals here some archived pictures of the Buglasan Festival of last years. 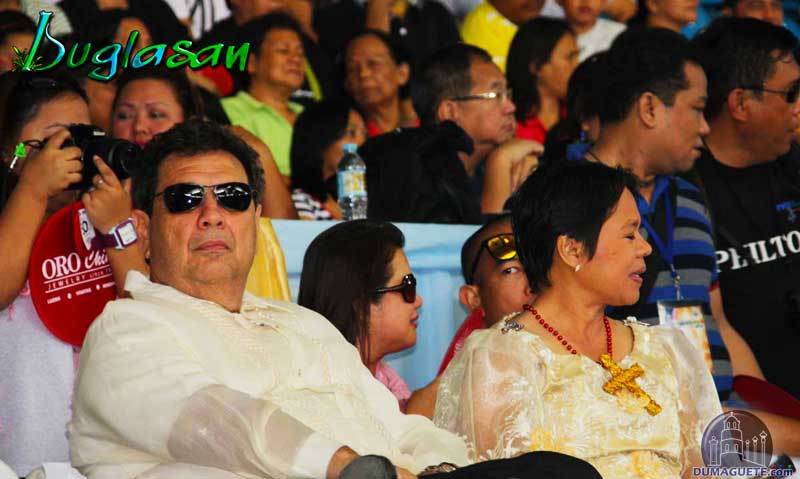 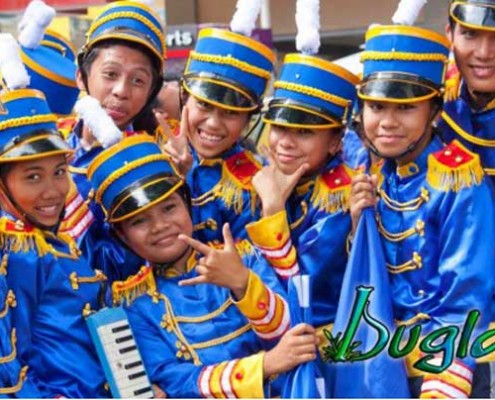 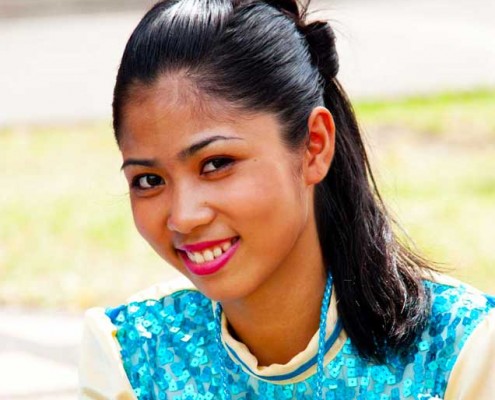 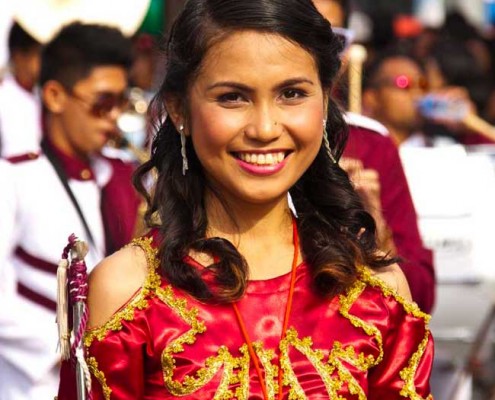 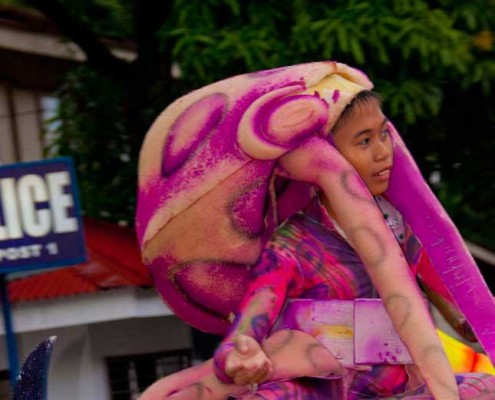 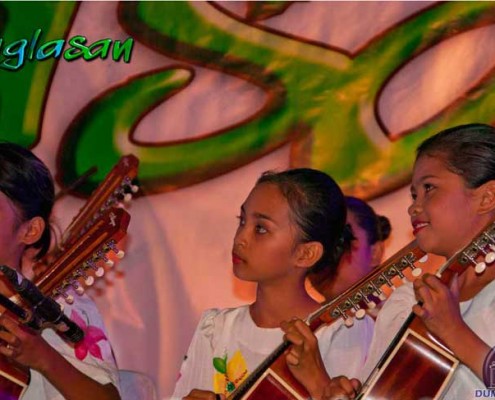 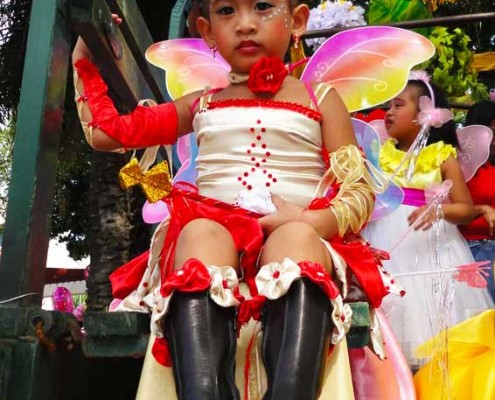 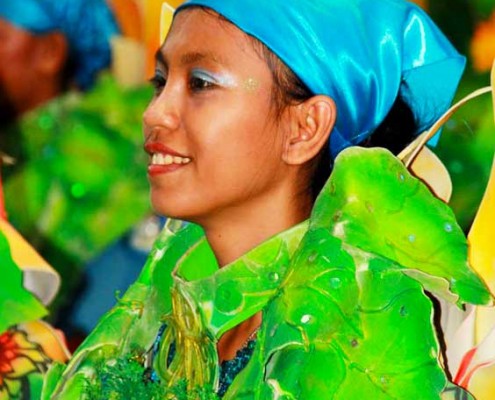 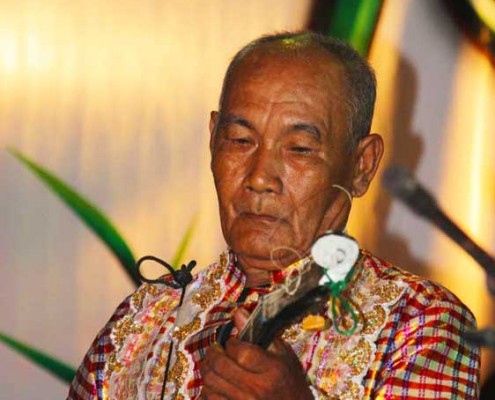 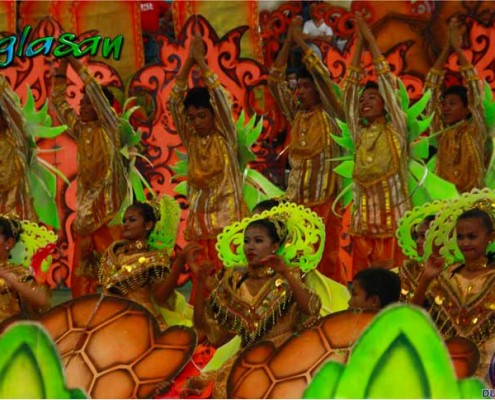 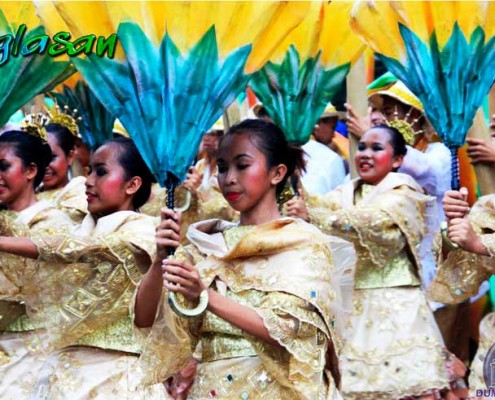 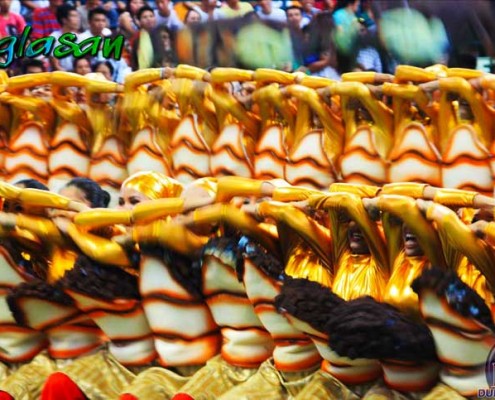 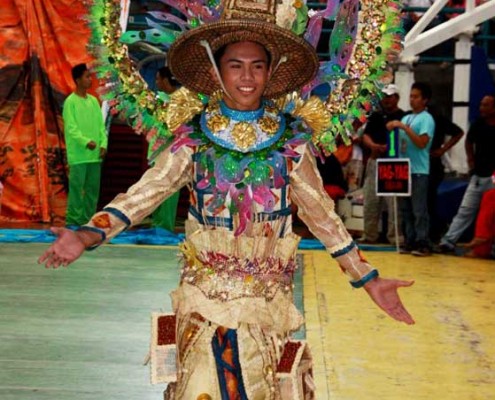 If you plan to visit Negros Oriental and Dumaguete for the Buglasan 2013 Festival, you better book your Hotel now, many are already fully booked.

See you all in Dumaguete 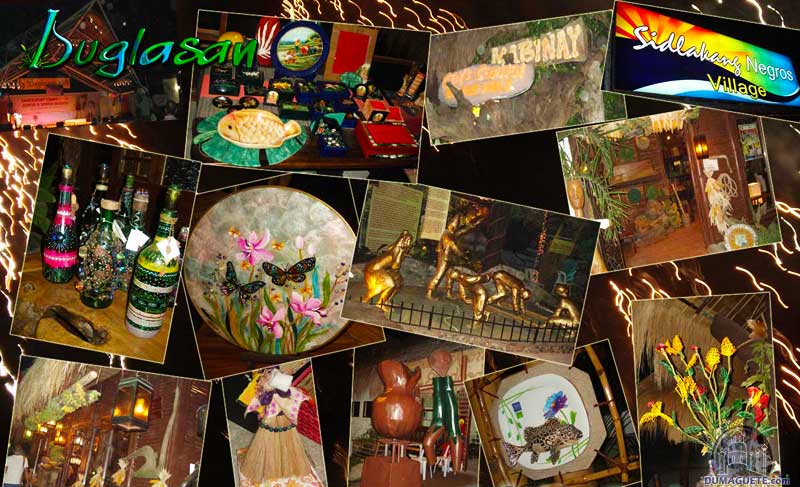 Busy City of Dumaguete, and the Kids need Love
Scroll to top