Bais City is a third class city in the second district of Negros Oriental, Philippines. In the 2010 Census of Population and Housing by the National Statistics Office, it had a total population of 74, 722. Considered as one of the primary producers of sugar in the province, Bais City is also becoming popular in the tourism industry for its dolphin watching attractions. 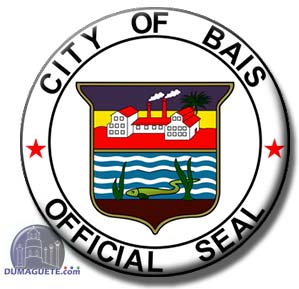 Geography and Location of Bais City

Located just 45 kilometers from Dumaguete City, the capital city of Negros Oriental, Bais City can be reached by land transport through public buses, vans, and private vehicles. It has a land area of 31,964 hectares or 78,980 acres. It is located along the south of Banlas Point and Daco Island in the east; Manjuyod in the north; Pamplona and Tanjay in the south. 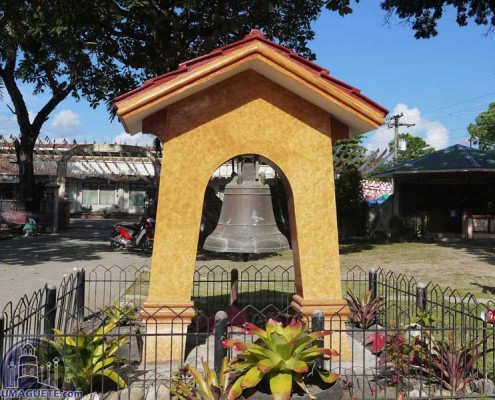 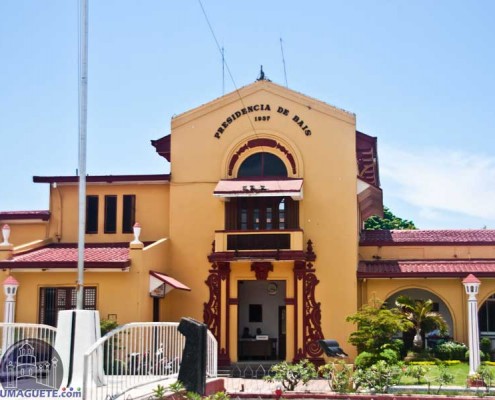 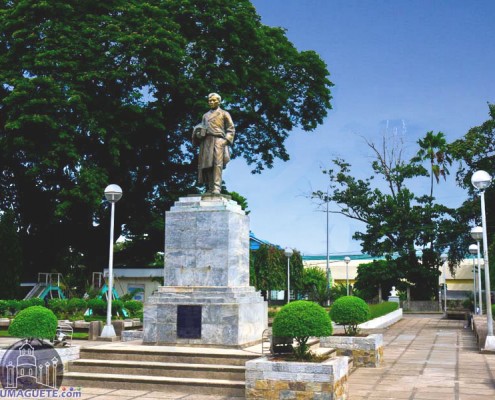 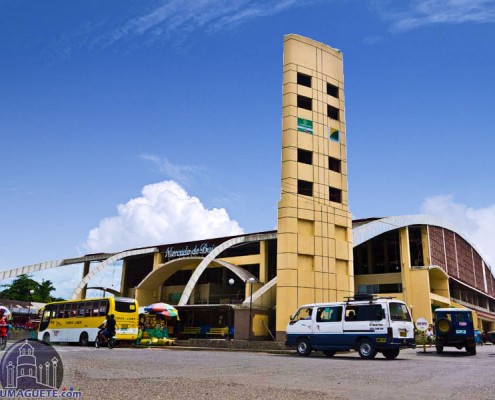 The name Bais came from a legend when Spaniards came to the Philippines. Because of the fertile lands and rich fishing grounds of the place, the Spanish were interested and came to the place. Fishermen were gathering freshwater eel called “Bais” caught in the fish traps. The Spaniard asked them, “Como se llama este lugar?” (What is the name of this place?) Thinking that he was asking for the name of the fish, they answered “bais”. Thus, the place is now called “Bais.” The Spaniards then move into Bais to cultivate the land and take advantage of the abundant fishing grounds. They planted sugar cane and produced “muscovado” which was exported to Spain via Iloilo loaded in large sailboats called Batel or Lurcha. On the 20th of January 1848, the island of Negros was entrusted to the Recollects by Gov. Gen. Don Narciso Claveria and later sent missionaries a year after. It became a town in 1849.

Getting to Bais City

Known for its love for marine life like dolphins, Bais City is also best recognized for its white sand beaches. Located about 46 km away from the busy city of Dumaguete, Bais a hustle free municipality one can visit. 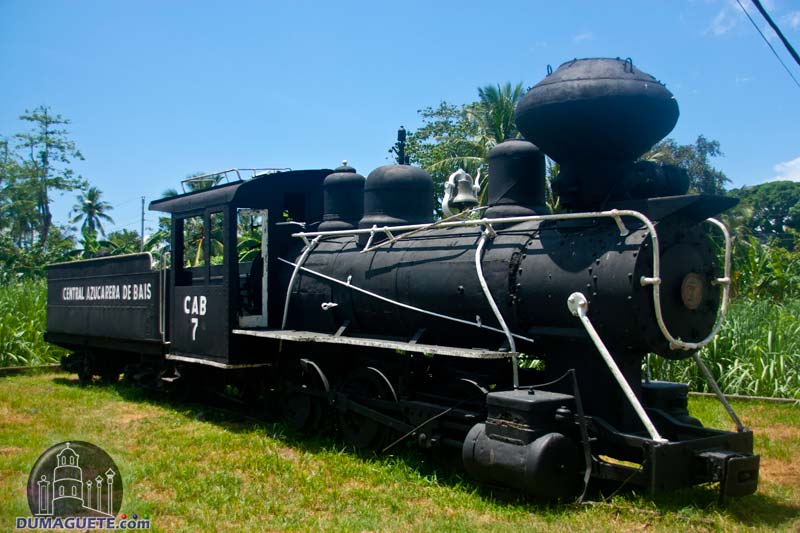 The progress of the town was greatly attributed to the Central Azucarera de Bais (CAB), the biggest raw sugar producer in Negros Oriental. The Real Compańia-General de Tabacos de Filipinas, the pioneer in the sugar industry in the country, established the CAB which led to abundance in the town and enabled the residents to build regal houses and acquire assets from the province during the early 1930s. The town of Bais became a chartered city on September 9, 1968, with Genaro Goni as its first city mayor. 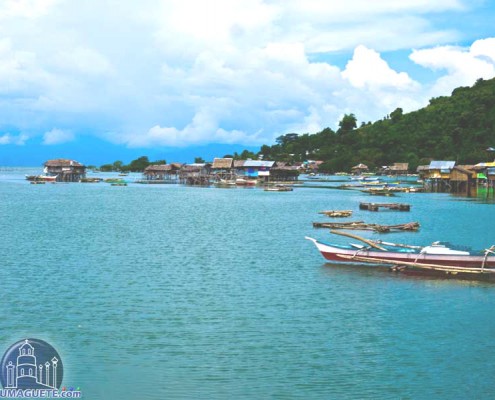 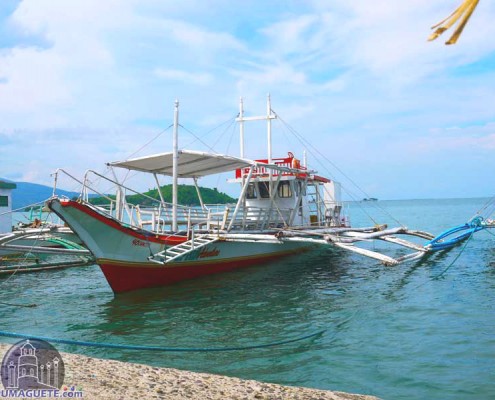 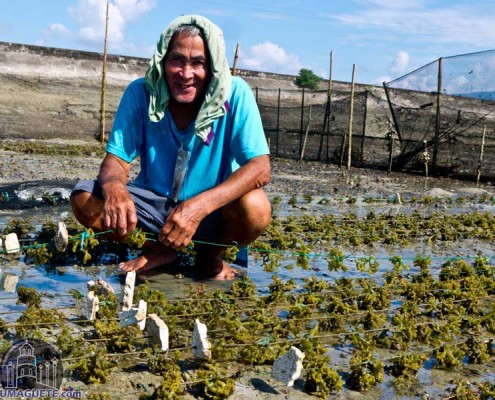 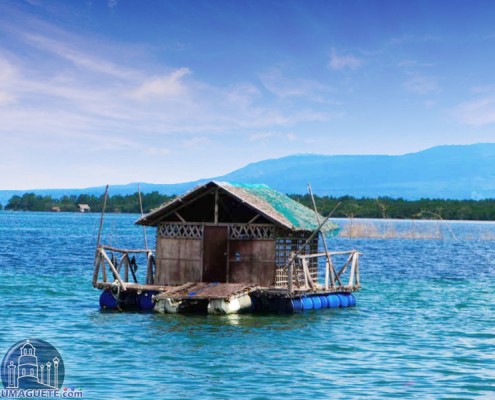 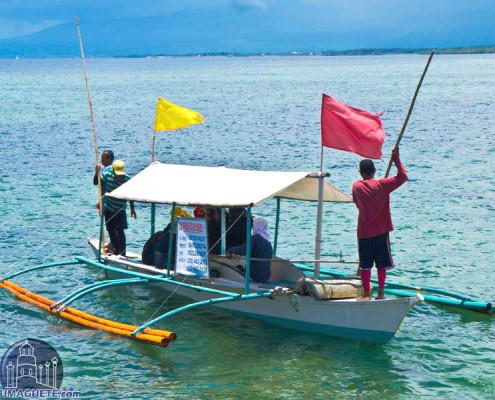 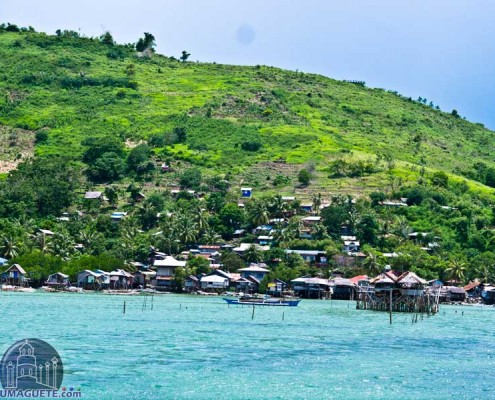 There are also two major festivals held in Bais City which are also major tourism events in the province. The Hudyaka sa Bais Mardi Gras is done three days before the fiesta. There is a street parade with elaborate floats and colorful costumes worn by street dancers adorning the streets and makes the celebration more festive. Bais City also celebrates their annual festival Hudyaka sa Bais on the 7th day of September. 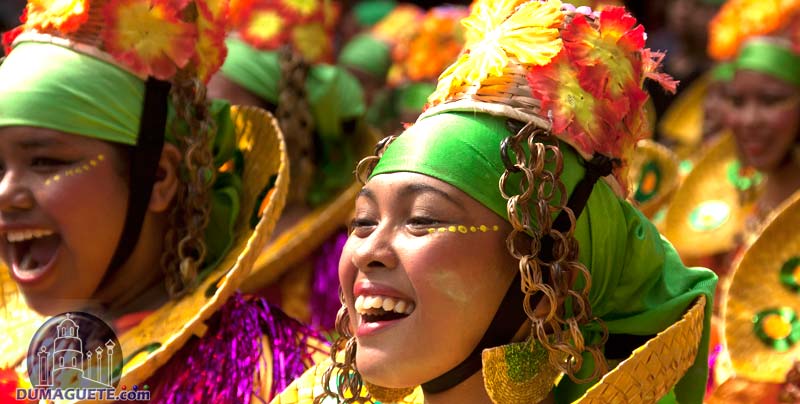 10th of September, the Sipong Festival, is celebrated to honor the Bais City’s patron San Nicolas de Tolentino who cradled the sugar industry of the province is celebrated by the town’s people. During this occasion, the residents will prepare food for visitors who would come to the city or to their house.

During the Christmas season, Bais City takes pride in its grand and elaborate giant Christmas decors to highlight their Christmas festivities. 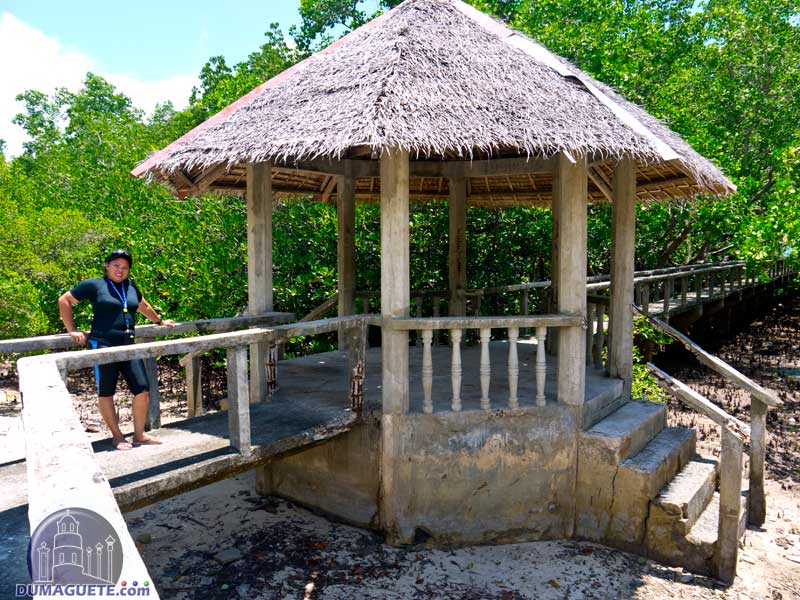 Where to stay in Bais 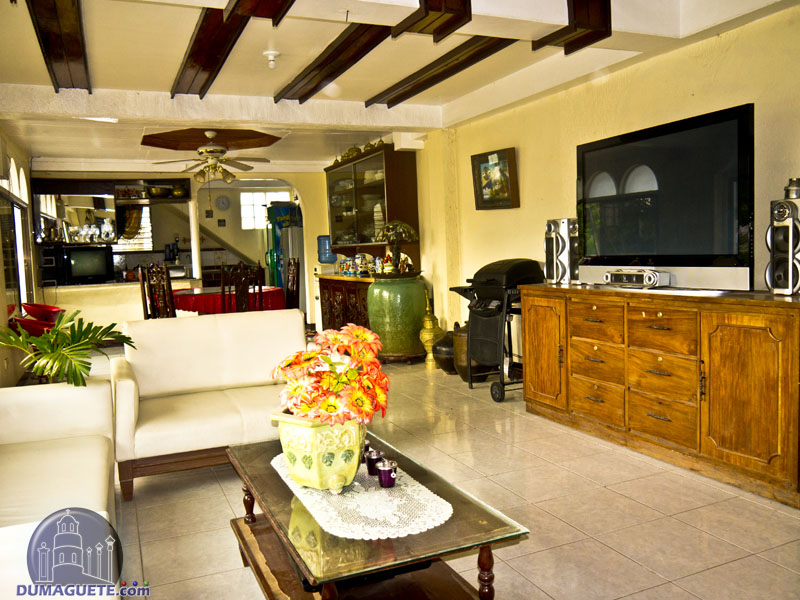 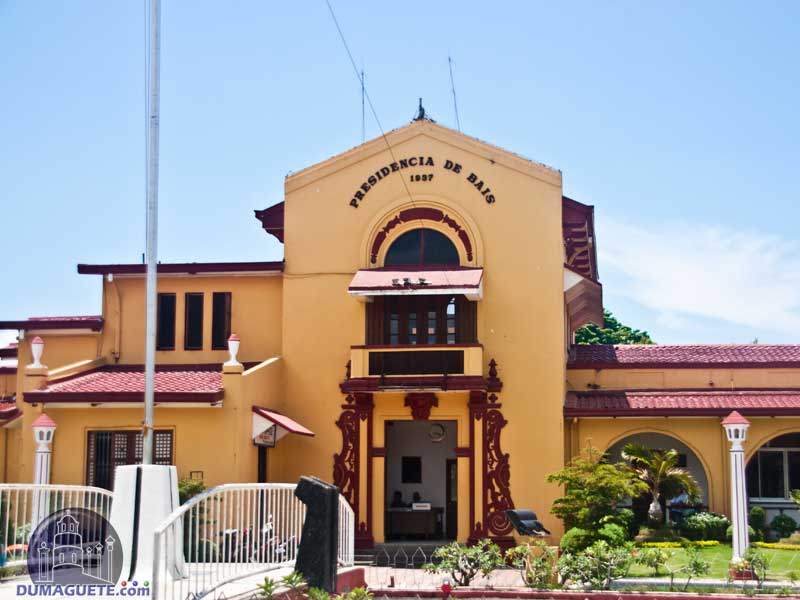 Since having the size and status of a city, Bais has its own Department of Education (DepEd) and is separated from the provincials DepEd. Nearly each of the 35 barangays of Bais City has its own elementary school. For secondary education are 10 high schools and 3 colleges ready to share knowledge with the youth of Bais. 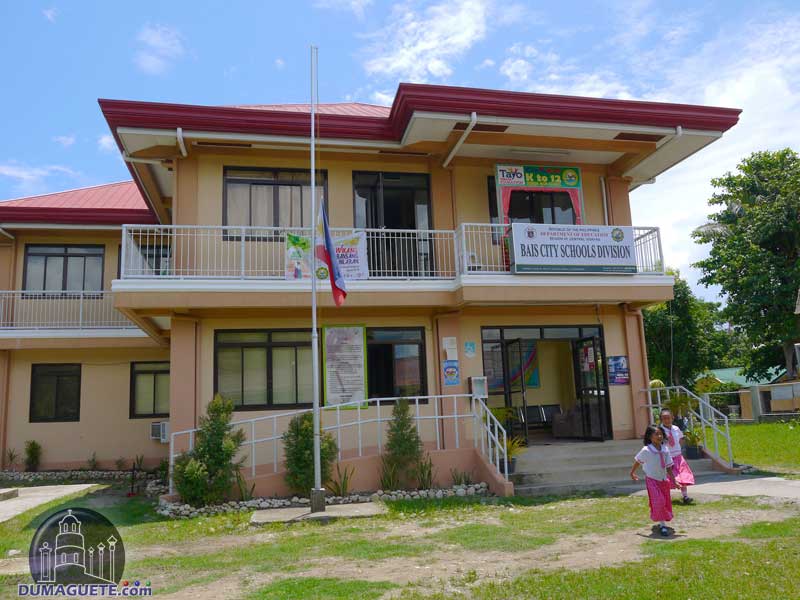 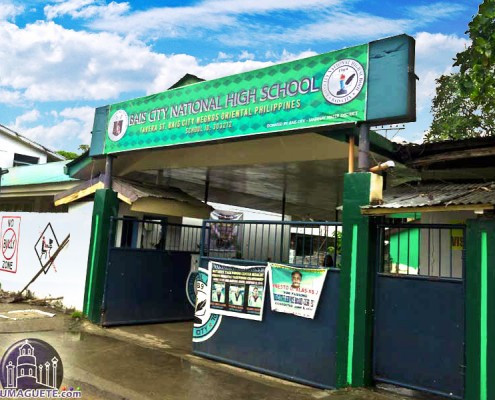 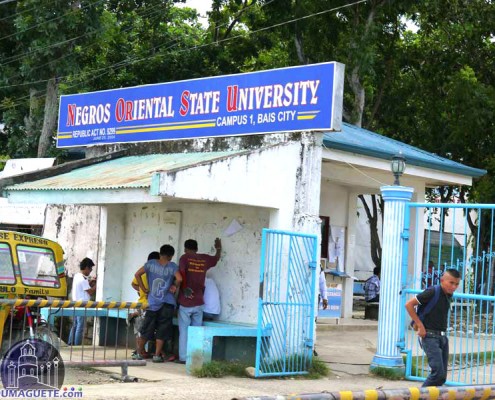 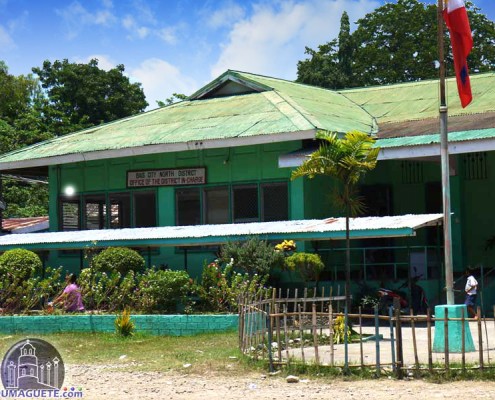