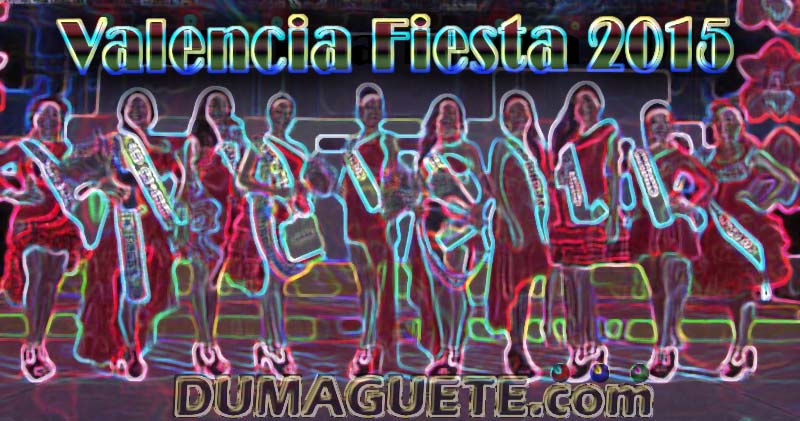 The celebration of the annual Fiesta are always some of the busiest days for the municipalities officers and persons in charge to create great events. This year the festival celebrations in Valencia start first week of September and last until October 12. For the Valencia Fiesta 2015 schedule of events please check out the following:

6:00pm is Videoke Elimination Nights at the Plaza

6:00pm is Videoke Elimination Nights at the Plaza

Clarity Music Festival at the Plaza

Movie Night at the Plaza

Foam Party at the Plaza

a Night with EDC at the Plaza

10:00am Pontifical Mass at the Valencia Church
4:00pm to 8:00pm Foundation University Cultural Show at the Plaza
8:00pm DISCO at the Municipal Gym