Taclobo High School is one of the relatively new public secondary school in the Division of Dumaguete city. The school has only started fifteen years ago (1999) but it has steadily grown. The High School is situated both in Barangay Batinguel and adjacent to Barangay Motong and had transferred to this new site in the school year 2006-2007 under the leadership of Dr. Orlando G., Cadano.This site is far from the busy streets of the heart of the city, yet accessible to transportation through established Barangay and city roads. 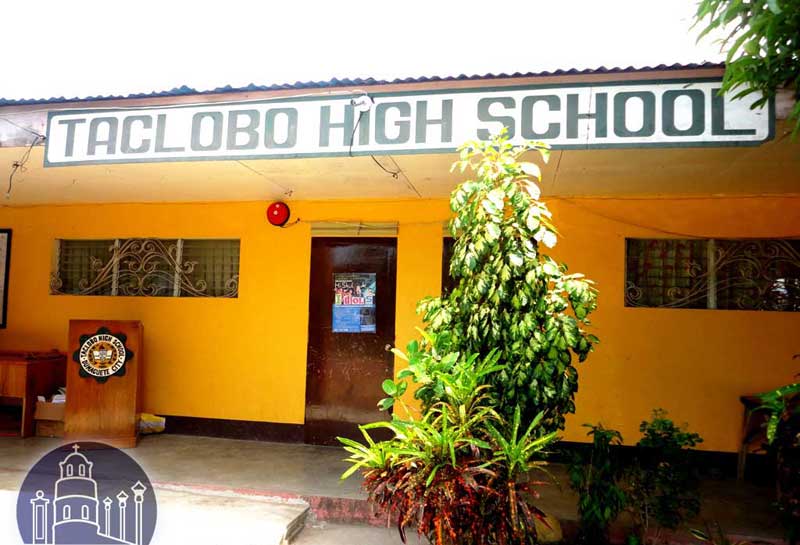 Taclobo High school started operation in June 1999 by virtue of Republic act no. 7803 dated September 01, 1994. During its first year of operation only first year was opened and classes were held at the Mini- Theater of West City Elementary School. Two sections of 50 students each were handed by the three teachers.

In June 2000, the second year level was opened. With the increase in enrollment the additional classes were held at the second floor of the Department of the Interior and Local Government or DILG which is now Taclobo Barangay Hall and at Dumaguete City High school.

When Taclobo High School graduated its first batch, the school had 377 students, eight teachers and one teacher Aide (Mrs. Gina Cordero). Accommodating the increasing population became a pressing problem. In 2004, the local school Board purchased lots containing an area of 8,687 square meters at a price amount of four million pesos for the Taclobo High School site. The purchased lots are situated at the boundary of Barangay Batinguel and Barangay Taclobo. Additional land was purchase to cater the growth of the High School. 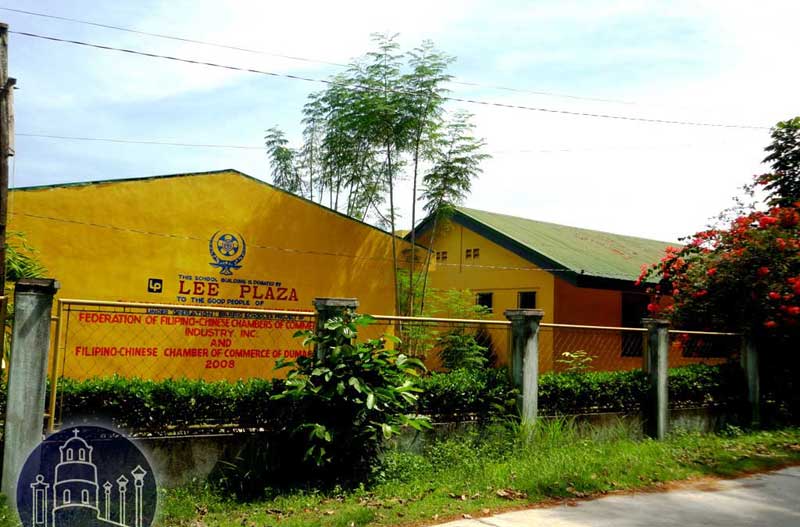 Taclobo High School is build in a land area of 11,876 square meters. 837 pupils were attending the 17 classes during the school-year 2013/14. A total number of 14 teachers took care of the educational needs of the pupils. Two additional non-teaching staff members are in charge of the daily business.

What is notable with Taclobo High School is the strong working relationship with the Barangay officials and the teachers. Both parties desire to continue such relationship for the betterment of the school and the community. 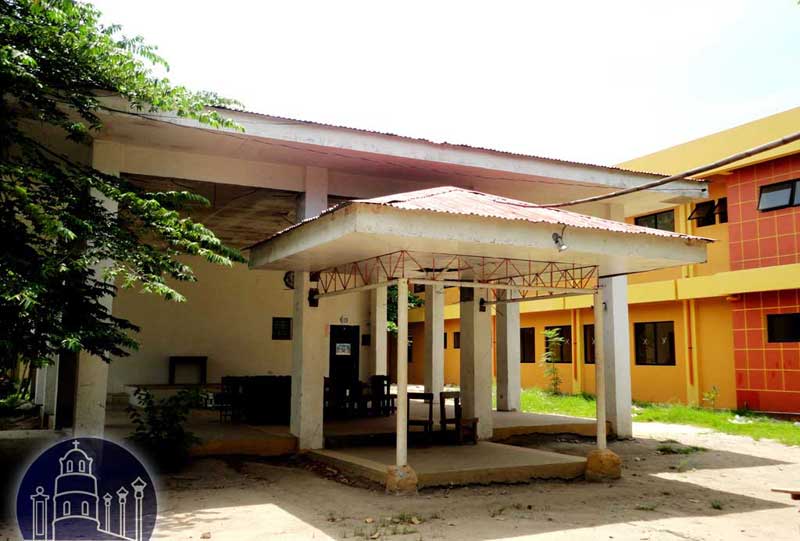