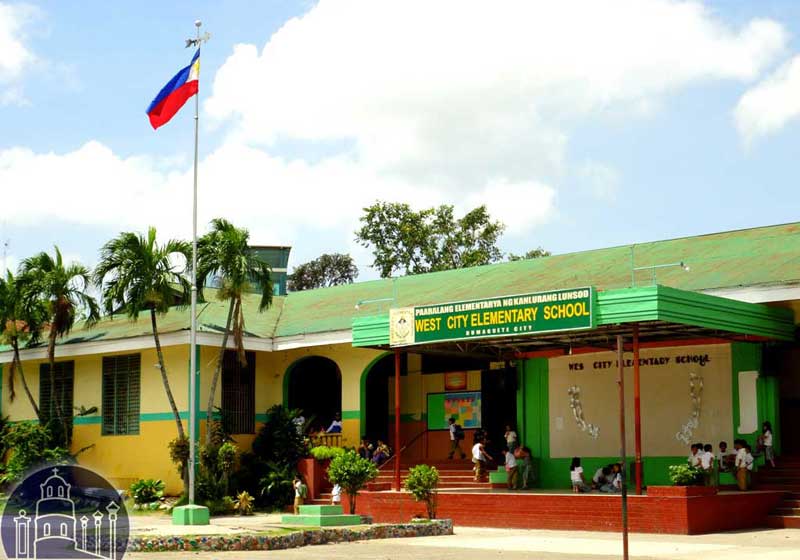 West City Elementary School (WCES) which was constructed in 1932 is situated in the heart of Dumaguete City. It is around 300 meters from the Provincial Capitol building, 50 meters from the National Highway, fronted by Cervantes Street and about 100 meters from Silliman University. Its 22 school buildings are erected in a more than 17,000 square meter campus which was donated by the city government and is a property assigned to Department of Education. It is the biggest public elementary school not only in the West District but in the entire Dumaguete City Division. For the safety of the children the school is enclosed in a perimeter fence with five (5) gates three of which are used as emergency evacuation exits.

With the DepEd’s thrust of free and compulsory education for all policy, elementary education West City Elementary School caters to all kinds of pupils, like exceptionally gifted, regular, intellectually disabled, hearing-impaired and visually-impaired ones.

West City Elementary School is formerly known as West Central School and was established way back in 1932 with two ten- classroom wooden type school buildings. These two buildings were erected on the piece of land bearing an area of more than 16,593 square meters owned by the local government of Dumaguete City assigned to Department of Education (DepED). The school first operated having primary level and been serving the community and its neighboring barangays and towns with few teachers only until it becomes a complete elementary school with the surging demands of the increasing number of pupils. 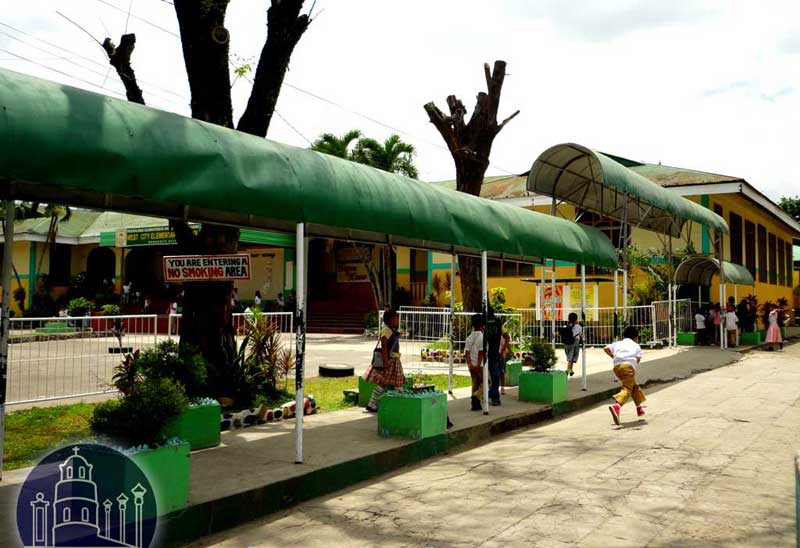 With the surging population of WCES, increase in the number of teachers made a match on it with its continued quest of providing quality basic education. The school since time immemorial is catering pupils from all walks of life especially those residents of Poblacion 7 and Taclobo, Dumaguete City plus its catchment barangays and even from the neighboring towns in the province of Negros Oriental. 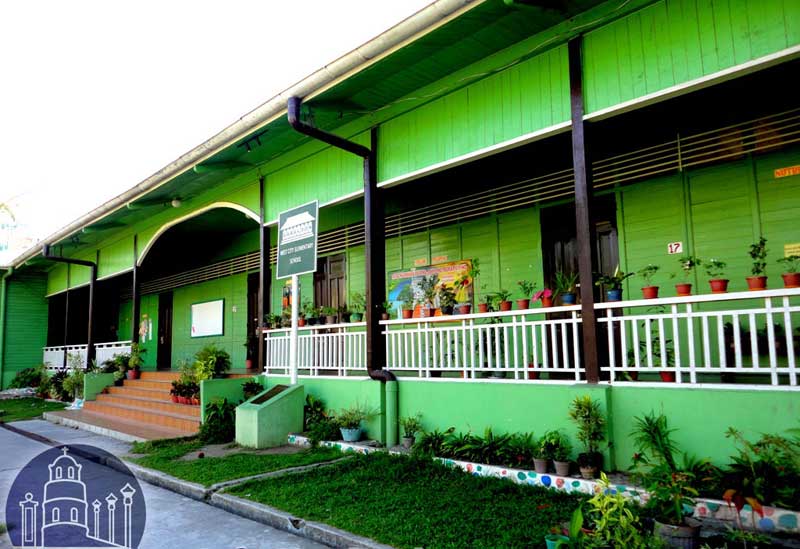 Despite the minimal number of educators yet the school produces quality graduates as manifested by the former senator of the Philippines Honorable Lorenzo Teves the elder brother of former congressman HerminioTeves himself, the former congressman and Governor Emilio Macias II, the mother of Schools Division Superintendent of the Division of Dumaguete City – Dr. Profetiza Sun Lim and many successful practicing professionals, judges, lawyers, doctors and the like.

The pupil population of West City Elementary School reached the new record of 3,359 pupils enrolled from prep-school up to grade VI. These children are taught by 85 teachers and educators in 76 classes divided throughout the different grades. The school has a total of 22 buildings erected on 16,593 square-meters. 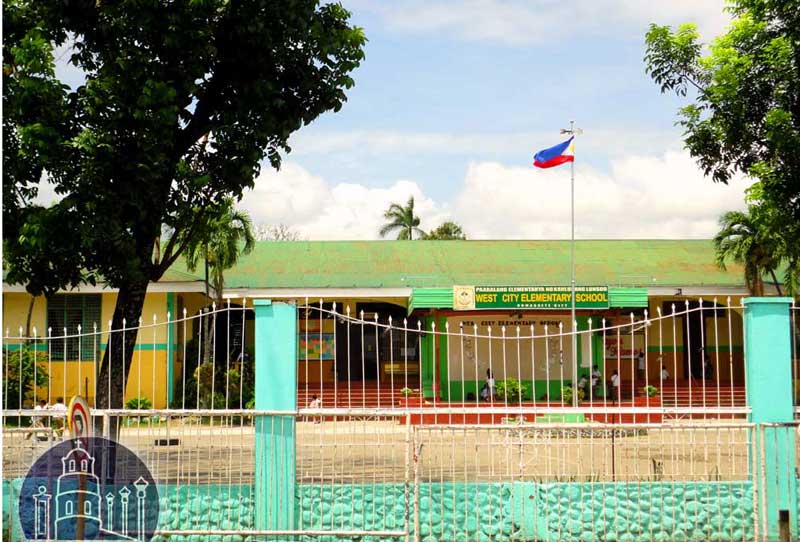 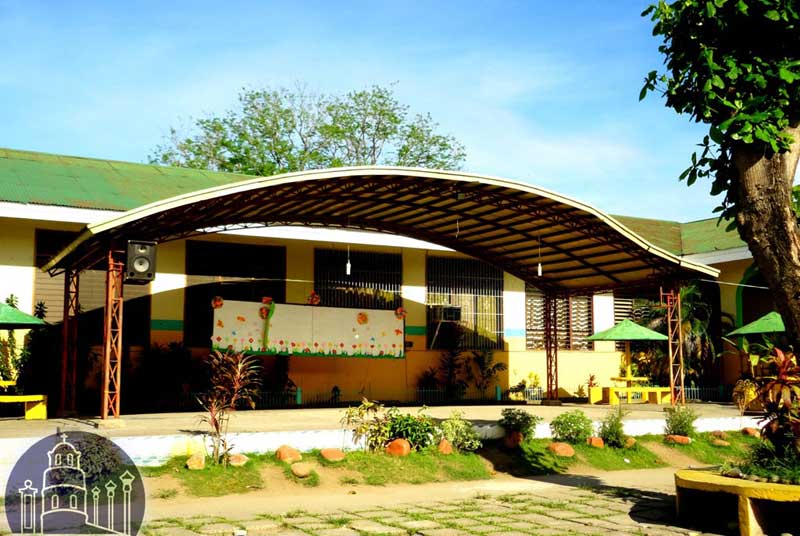