NORECO II just made a press release to announce the possibilities of a rotating brownout due to power shortages in the Visayas.

NORECO II is cautioning its member-customer-owner (MCOs) to expect and prepare for a possible implementation of a rotating brownout scheme within its coverage area.

This is to conform to the request of the National Grid Corporation of the Philippines for Manual Load Dropping (MLD) due to generation deficiency of the Visayan Grid.

NORECO II is dependent on the advice of NGCP as to the time when to implement the manual load dropping and the amount to be dropped.

All MCOs are advised to take necessary precautions. NORECO II apologizes for this inconvenience.

It appears another round of the endless “Finger-Pointing”-Game has just begun. 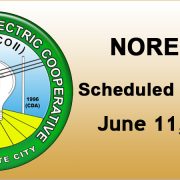 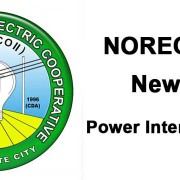 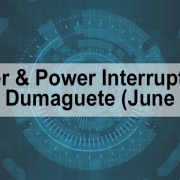 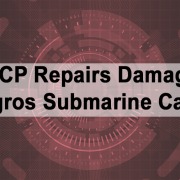 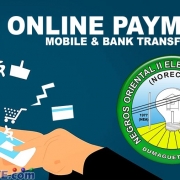