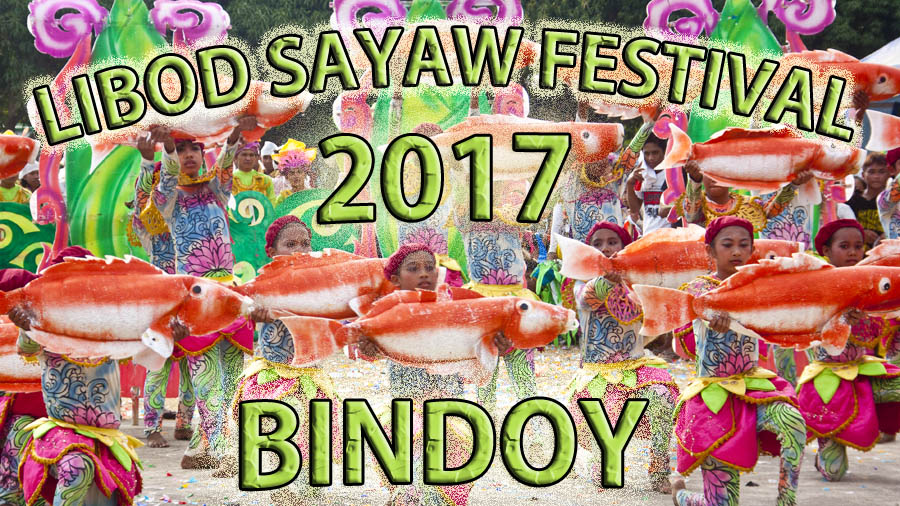 Since municipality of Bindoy is rich with marine life and resources, the Libod Sayaw Festival focuses on expressing the beauty of the underwater life beneath them. The Libod Sayaw festival 2017 is celebrated on 4th of April while the festivities are spanning 2 weeks from from March 25th to 6th of April in honor of their patron St. Vincent Ferrer. 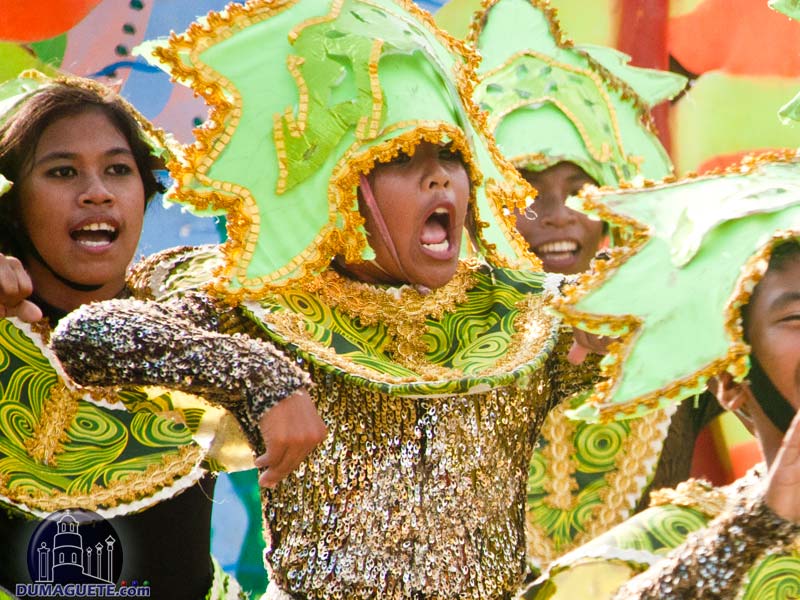 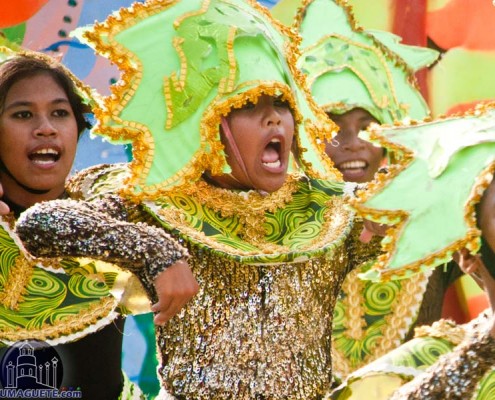 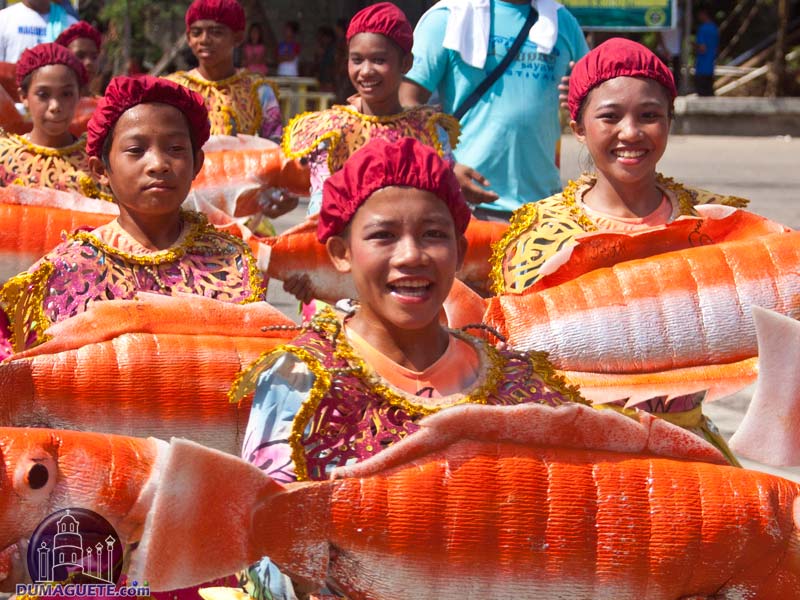 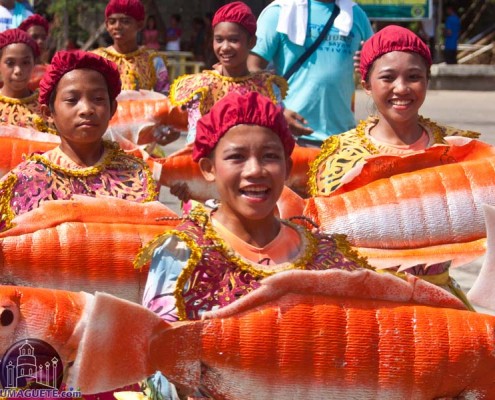 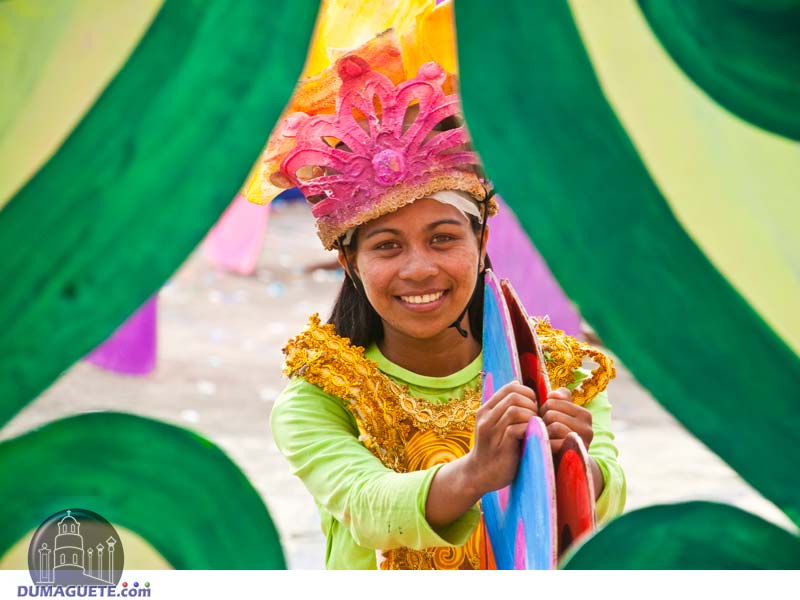 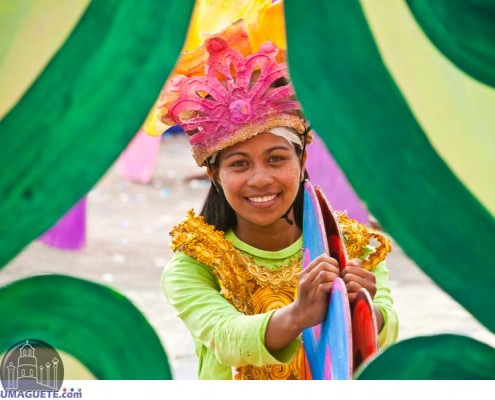 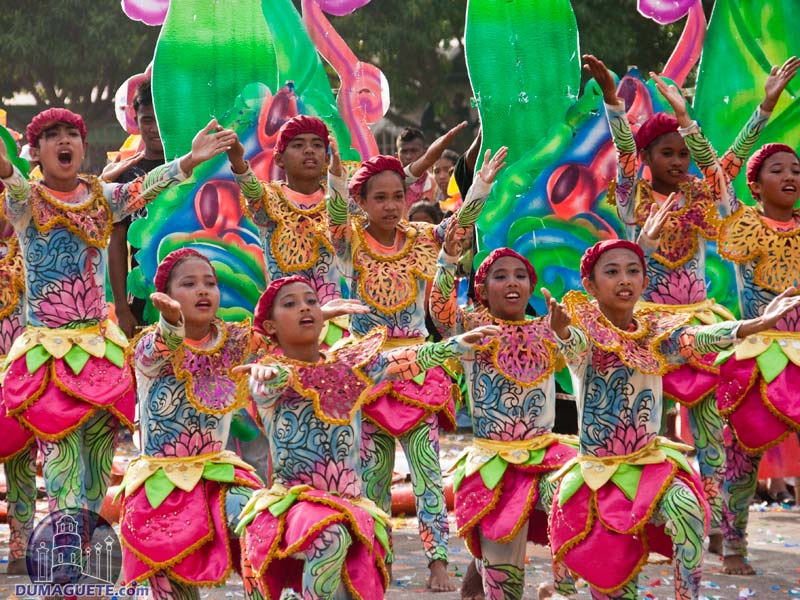 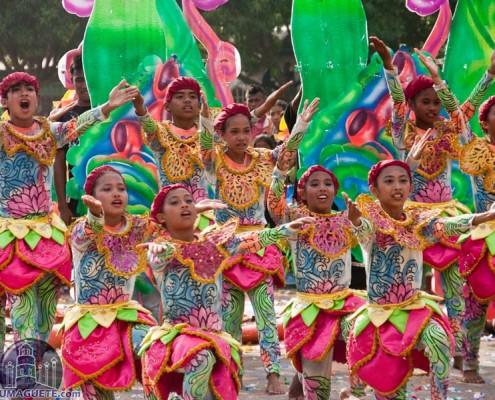 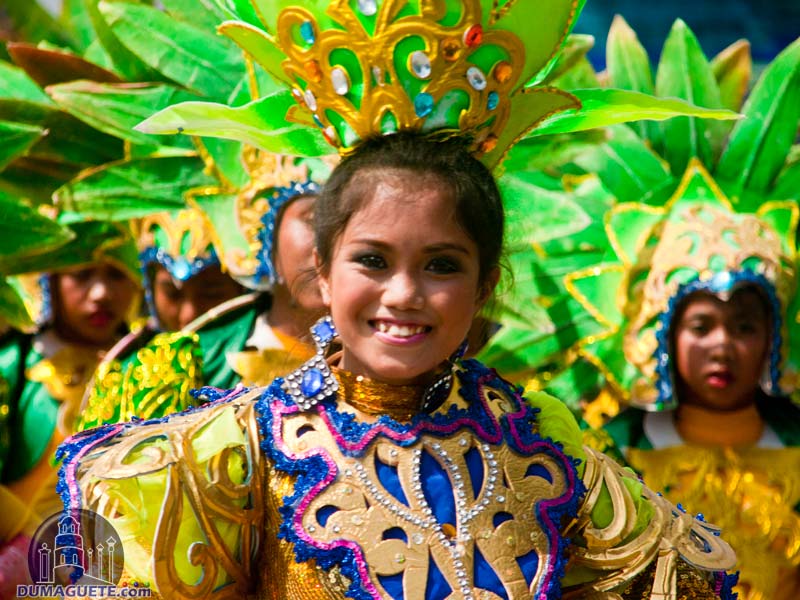 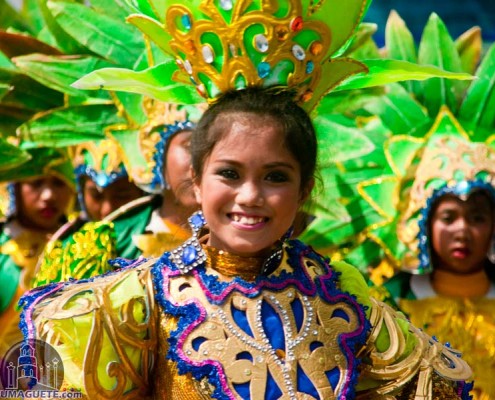 1:00pm Civic Parade and Libod Sayaw Street Dancing at Streets of Bindoy Municipality.
Libod Sayaw Showdown is at the Perdices Oval right after the street  parade.
8:00pm Selection and Coronation Nigh of Miss Bindoy 2017 at Bindoy Covered Court

PhilHealth – Health Insurance for Foreigners in the Philippines