The Governor’s Cup Buglasan Sports Festival might be considered by many people as one of the minor events at Buglasan. They prefer the colorful parades and beauty contests. However, there are thousands of participants practicing hard over many years to reach the level required to even finish some of the competitions, not talking about being a top-runner. All participants and organizers working hard on those events, to get them successfully going. If you want to cheer for your favorites teams and contestants or are just interested in sports, there is each day something going on.

The Schedule of Events for the Governor’s Cup Buglasan Sports Festival 2014 was provided by Paultom Paras – Sports Development Officer. There might be changes without prior notice. You can find more info and updates  on the Facebook Page of Negros Oriental Sports Development Program. 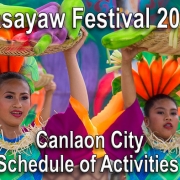 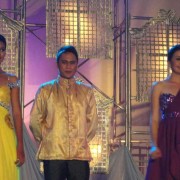 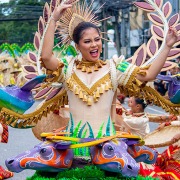 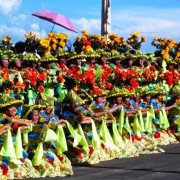 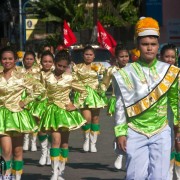 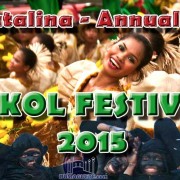 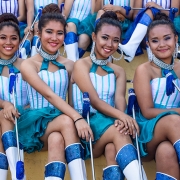 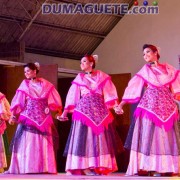