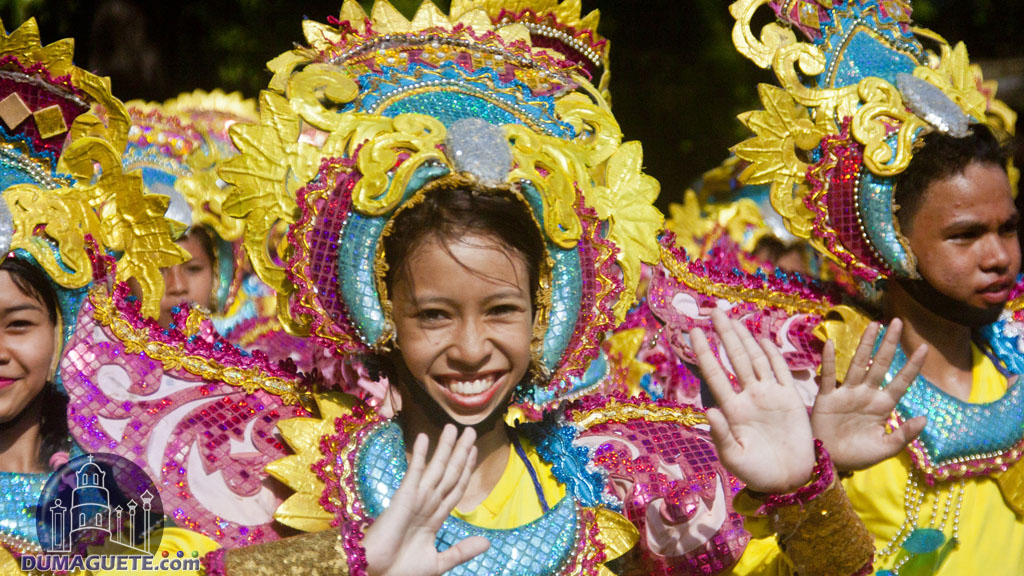 Amlan is not only known for their tourist attraction but also for their meaningful festivals. One of the most noted festival of Amlan is the Wayboga Festival. In the small little town of Amlan, the celebration of the Wayboga Festival not only marks the modern culture that developed Amlan, but also the importance the festival has brought to the municipality to other neighboring towns. This festival is annually celebrated on the last week of July. 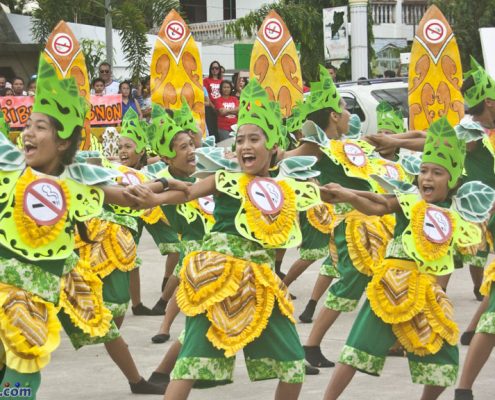 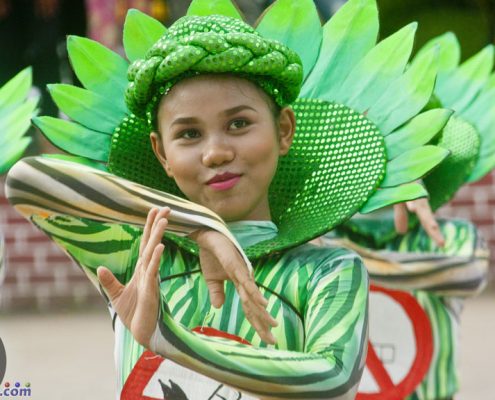 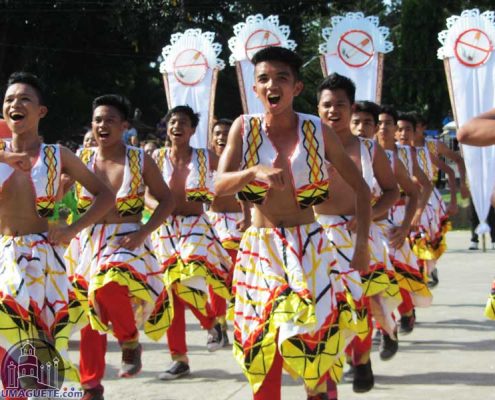 The fairytale story started back in 2009, when the municipality of Amlan was announced as a “Smoke-Free Community”. Putting up a show of classic nature versus mankind, the Wayboga (which literally means: No Smoke in dialect) was created to celebrate the honored title.

The story starts of how the little town of Amlan was suffering tremendously due to the huge smokes that had been covering the entire place at the most unexpected times. With mountains of garbage, air pollution and different waste flooding the town, hope was not even a word any of the locals knew of. With fast Latin and Samba drum beat the tension of the story rises as the performers create a scenario of chaos and distortion.

Then the No-Smoking implementation rose and saved many generations into a safe and happy community. This festival is also considered as a thanksgiving festival for all the blessings and natural resources the municipality of Amlan has received. 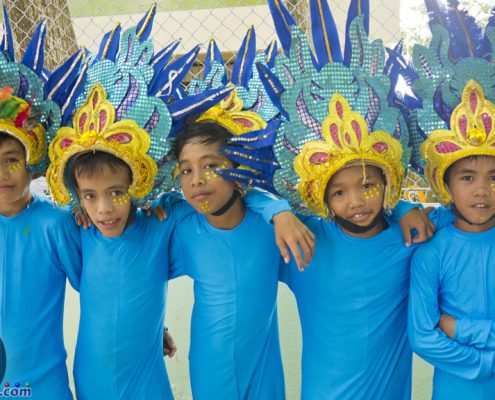 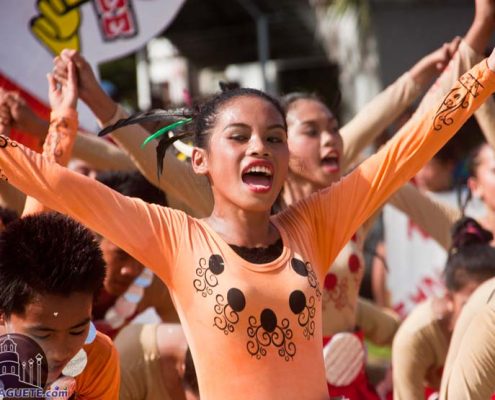 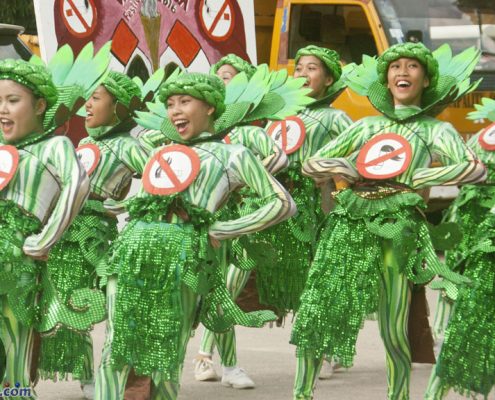 After hope was restored, the towns people declared to have a “NO SMOKING” tradition to celebrate the kindness of Mother Nature had brought to save the town and how the No-Smoking policy have created a huge impact in Amlan.

With colorful festival costumes and huge “No Smoking” Signs, it is bold and clear to all the audience what the festival is actually trying to emphasize. Characteristics of bravery, obedience as well as of dignity are being portrayed during the showdown and parades of the Wayboga Festival. 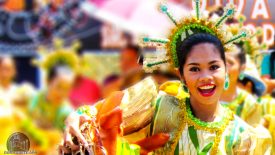 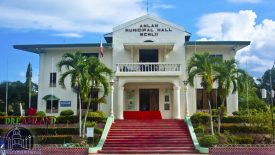