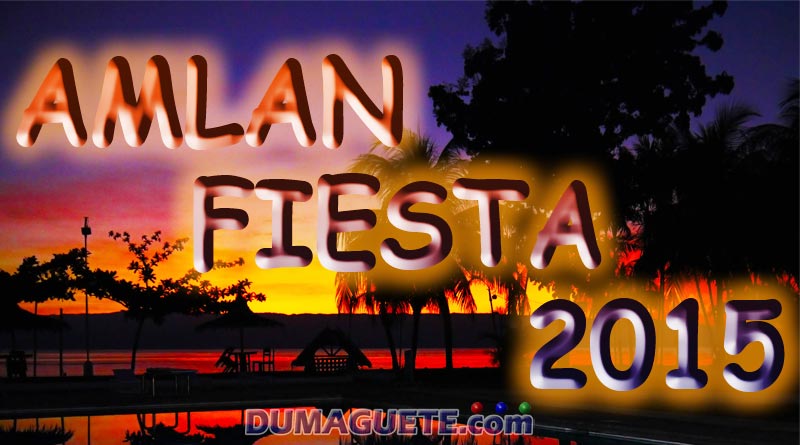 The municipality of Amlan is about to celebrate their annual celebrations. Thanks to the 2015 Amlan Fiesta Directorate for providing us the schedule.