Tag Archive for: Schedule of Events 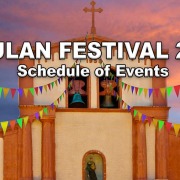 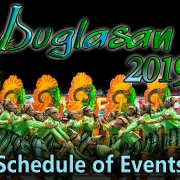 The annual celebration of the Festival of Festivals in Negros Orietnal is back! Click here to read more and see full schedule of the Buglasan Festival 2019! 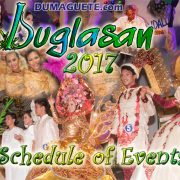 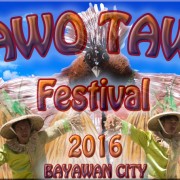 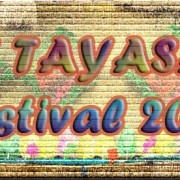 The Dalit Tayasanon Festival 2015 is in full swing While the municipality of Tayasan does not belong to the biggest in Negros Oriental, Tayasanons certainly know how to throw a party. The Schedule of activities of the Tayasan Fiesta 2015 is filled with events for all ages to enjoy.

5:00AM Mass of All Churches

4:00AM High Mass All Churches