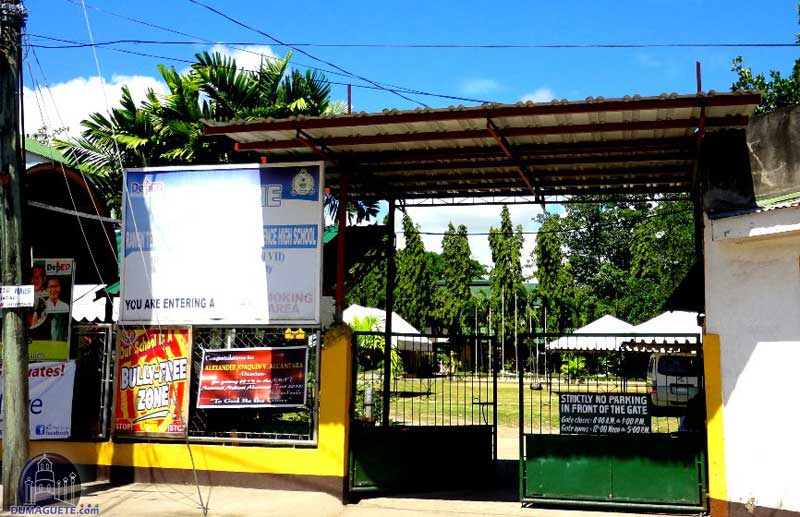 Legal basis is Resolution No. 25 Dated February 04, 1987, and approved February 10, 1987, by the Sangguniang Panglunsod and OIC City Mayor Honorable Efren D. Quial. It authorized the use of one hectare grounds of Dumaguete City High School to be used for its facilities.

Ramon Teves Memorial- Dumaguete Science High School (RTPM-DSHS) was originally conceived to be an academic community of the scholars with quality secondary education. It was established to provide quality science and mathematics education to the intellectually gifted students of Dumaguete City and Negros Oriental. 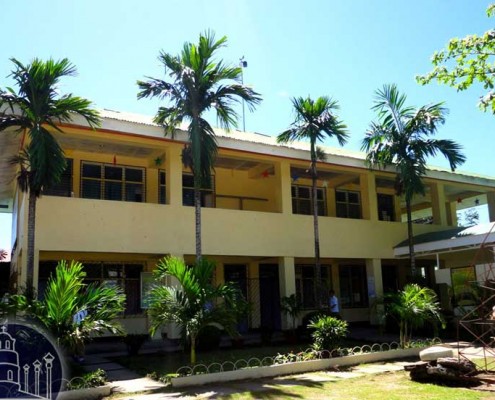 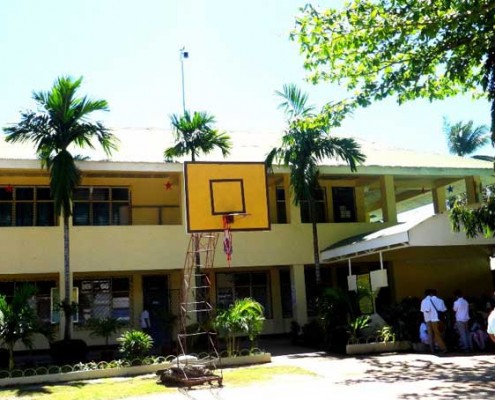 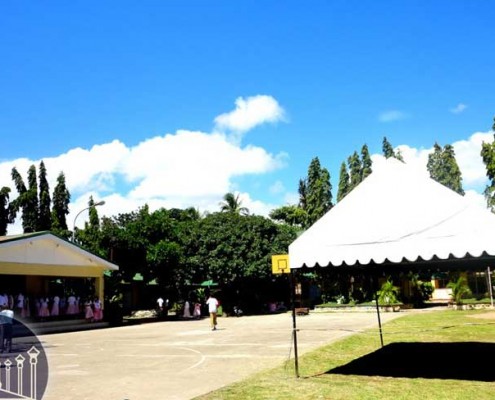 The school opened its doors in June 1988 with DECS approval and offered the science enriched curriculum for the first and second year levels. Towards the end of 1988, Dumaguete Science High school acquired, through the efforts of the City Government, a 6,000 square meter lot as a donation from the heirs of Don Ramon Teves Pastor. Ramon Teves Pastor Memorial – Dumaguete Science High School located at Maria Asuncion Village Daro, Dumaguete City. Establish 1988, The school site is 300 meter away from the National Highway with Villa Amada as the starting point. Dumaguete. 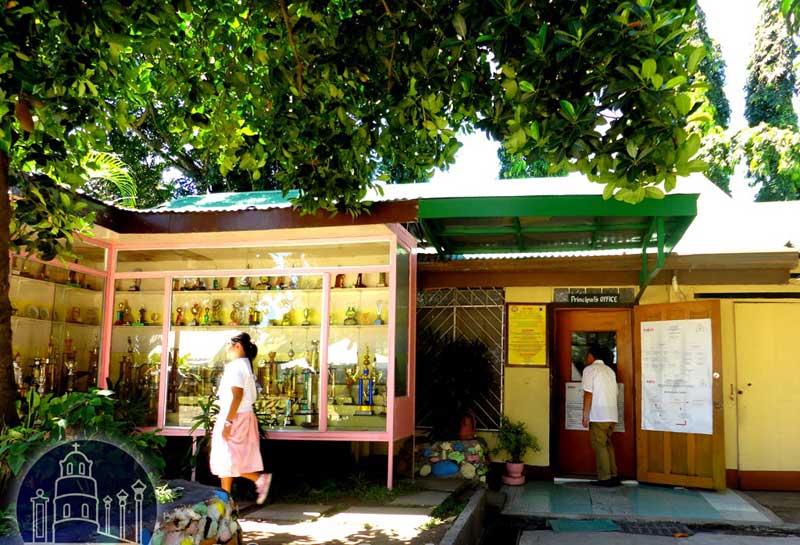