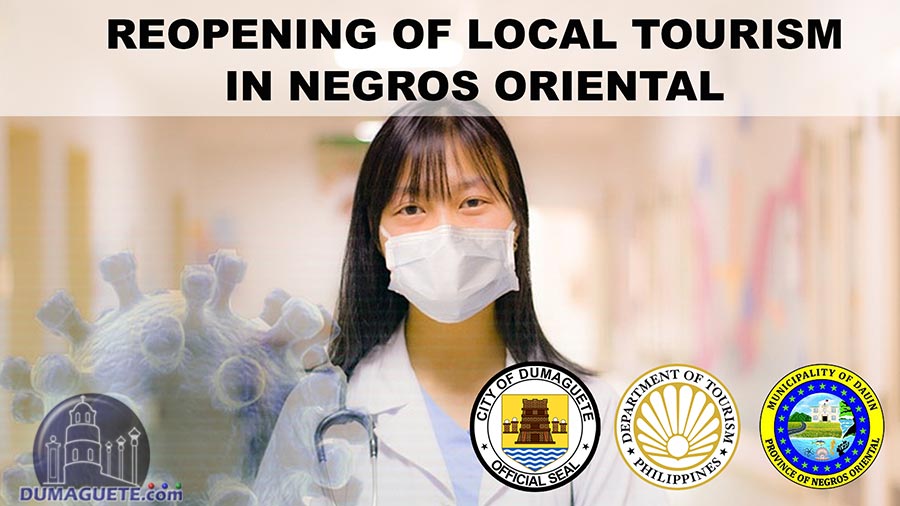 The conference started with welcoming the DOT Secretary. Both Dumaguete City Mayor Remollo and Congressman Sagarbarria thanked the DOT Secretary for visiting Negros Oriental. The congressman also stated that the second district of the province received total of 80 million pesos for development of tourism sites from the DOT.

Mayor Truita made his opening remarks by recapping the opening of Dauin dive tourism. This was to help boost the local tourism in the province. The opening ceremony of the Dive Tourism was held last February 19, 2021. Congressman Sagarbarria on the other hand, opened his remarks by thanking the presence of DOT Secretary Bernadette Romulo-Puyat.

According to the congressman, the province has already received no less than 80 million pesos for the development of tourism sites in the province. He also included a quick request for a hyperbaric chamber facility. In line with the opening of the Dive Tourism in Dauin, it is only fitting to have the facility.

I have been talking her (DOT Secretary) for the endness time about putting a hyperbaric chamber here in the city of Dumaguete & the province of Negros Oriental. I went to our mayor and talked to him. We need one! If you want tourism, especially diving to prosper here in our province, we really need a hyperbaric chamber,” Congressman Sagarbarria said.

And true enough, the mayor decided to look for a piece of land. He has promised us 1,500 square meters to put a hyperbaric chamber, which going to be operated by the office of the City Health Office of Dumaguete,” he added.

The good secretary also promised us to give one this year and it’s gonna cost between 15 to 20 million. That is not a joke! That is plenty of money,” said Congressman Sagarbarria.