NORECO II – Where to pay your Electric Bill

Everybody knows that paying the electric bill at NORECO II can be pretty bad, with falling in line for hours. While Noreco II already offered the options to pay at several Banks in Dumaguete, they now extended the payment options.  NORECO II has linked up with BPI Globe BanKO for bill payment. The Dumaguete branch of BPI Globe Banko and its outlets in Negros Oriental are now accepting payment of electric bills.

With this, NORECO II customer can pay their current bills beyond the opening time and banking hours, even during weekends. Customers need to be aware that only the current electric bill can be paid. The due-date is 2 days after receiving the bill with a courtesy period of seven days after due-date. After these seven days, one needs to go to the NORECO II office.

Aside from Bank Transfers and Bayad Centers, NORECO is now offering real time online payment via the My Budgetload Community app (for androids only). This is payable via Dragonpay with selected banks. Step by Step on How to Pay NORECO bills online here! 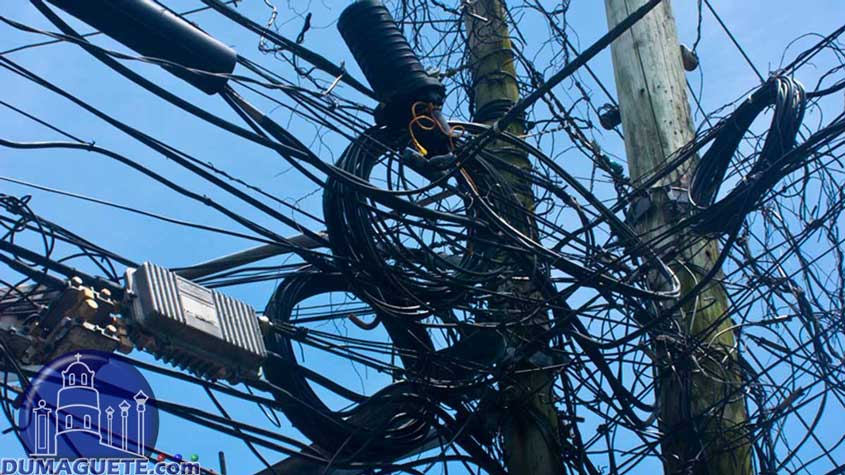