Filipino traditions states that anniversary celebration, fiestas and all around parties cannot be missed during a festival. During the surrounding days of June 13, the Pasalamat de Tayasan Festival is held.

The Pasalamat de Tayasan Festival is celebrated annually to give praise and honor to their patron saint, St. Anthony de Padua. The word “Pasalamat” literally means thanksgiving. The festival if Tayasan is based on a thanksgiving ceremony that can last up to a 5-day celebration. 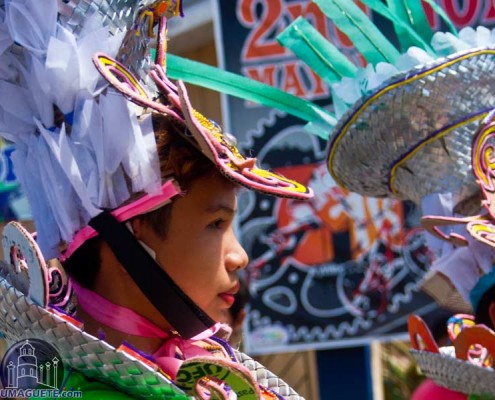 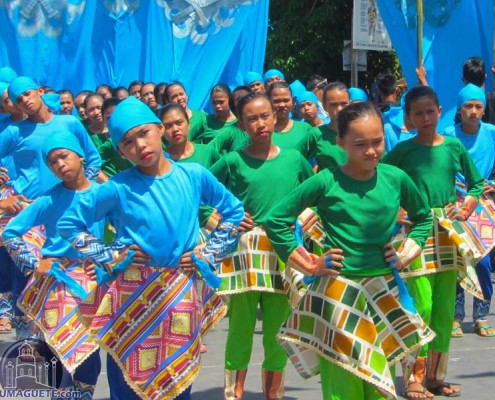 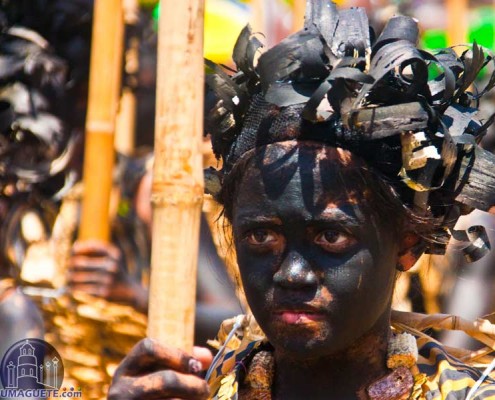 Back in the olden times, thanksgiving was put in a way of rituals. Dancing and some small singing were done in these rituals. As time went by, the festival remained as part of the culture of every person who lives in Tayasan. This Pasalamat de Tayasan was all about thanking the Heavenly Father for all the blessings Tayasan and its people has receive.

After the mass the celebration of the few days’ celebration will start. During the street dancing and the showdown, one can be amazed by the stunning and colorful costumes of every performer. With resourceful materials the costumes of the performers are transformed into a unique and eye-caching outfit. 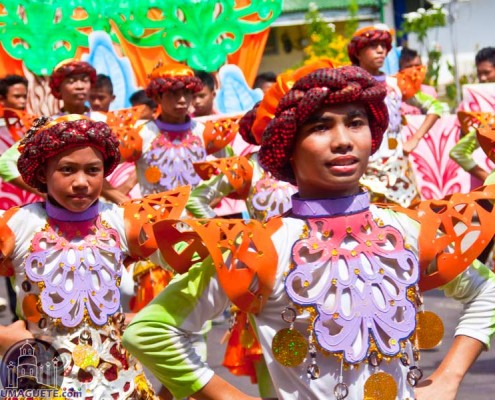 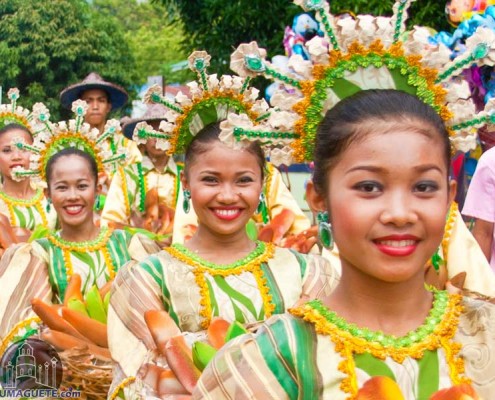 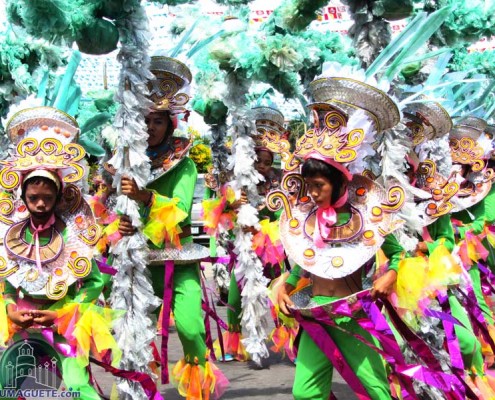 During the Pasalamat de Tayasan Festival one can enjoy carnival rides, food booths, trade fairs, street dancing, cultural shows, Miss Tayasan pageant and fireworks display being held as part of the festival celebration. As a thanksgiving for all the natural resources and other blessings received, the Pasalamat de Tayasan will be celebrated with a long day fiesta where everyone in town will eat lots and lots of delicious homemade food. 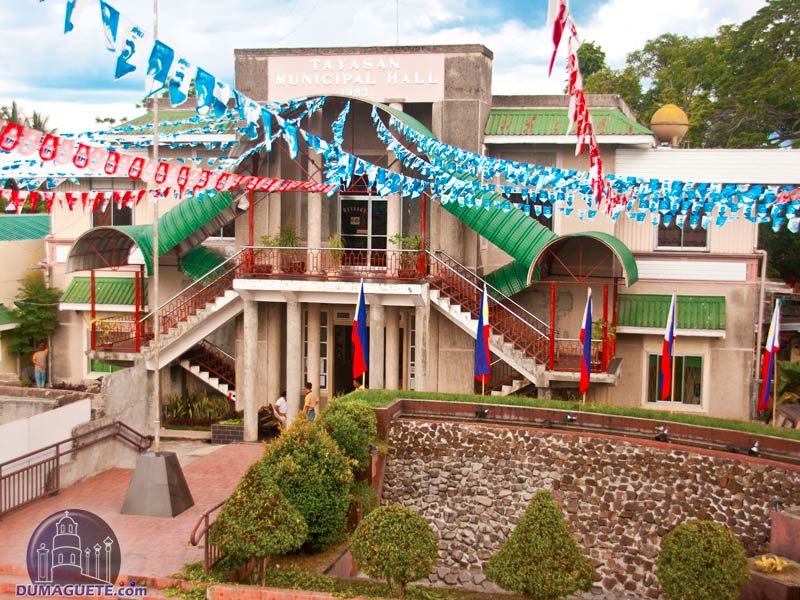