The Inagta Festival of Siaton is annually celebrated on the 5th of December. The celebration is in honor of San Nicolas de Bari, their patron saint. This festival also marks the Church Day of the municipality of Siaton.

The ancient myth of the Inagta Festival lies across the lands of the Siaton municipality. It’s mystifying legend have made it to one of the oldest folk dance in Negros Oriental since it was celebrated by the first settlers called “Agta” people or Negritos. 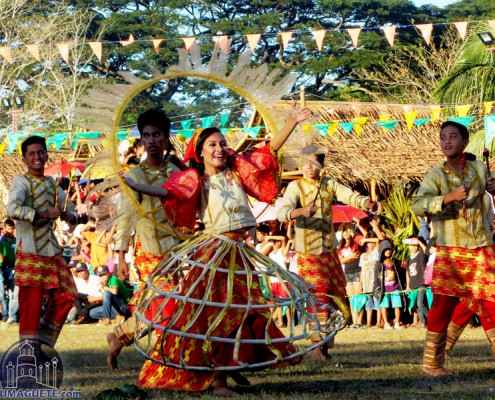 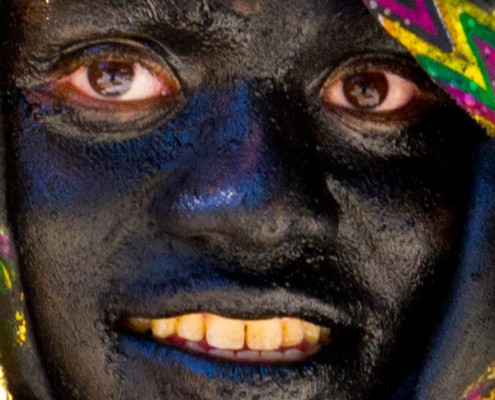 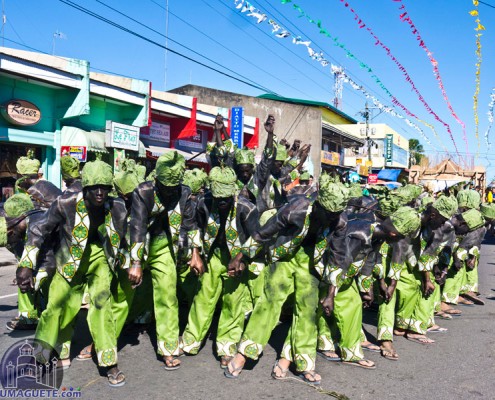 The Myth behind the Inagta Festival

The legend fell back in the ancient times when the Agta people believe, that only women are allowed to practice the Babaylan dance since the enchanted being of forest can only appear and communicate with women.

This festival revolves in a bravery story of a male Agta who cured his dying leader by disguising himself as his wife, the original babaylan, and his journey for a mystical flower held by the Reyna Diwata (Fairy Queen).

Desperate to find the flower antidote for his dying leader, the husband of the babaylan disguised himself by wearing his wife’s usual clothes and went to the forest. Due to his skills and talent of impersonating his wife, he successfully received the mystical flower from Reyna Diwata.

Upon arriving, he wasted no precious time in feeding the magical flower to his dying leader. The flower regained the leader’s strength and his vitality the moment it touched his lips.

To celebrate the bravery and courage of this Agta, the leader ordered his men to give a singing and dancing tribute for him. They chanted “Viva Senor San Nicolas!” in honor of the patron saint after the Spanish invaders have spread Catholicism around the Negros Island since they would slay their heads if they continue their tribunal ways. 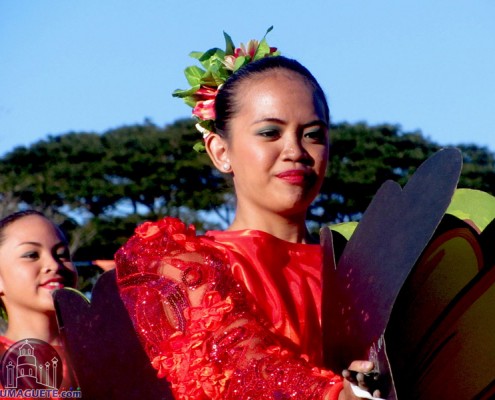 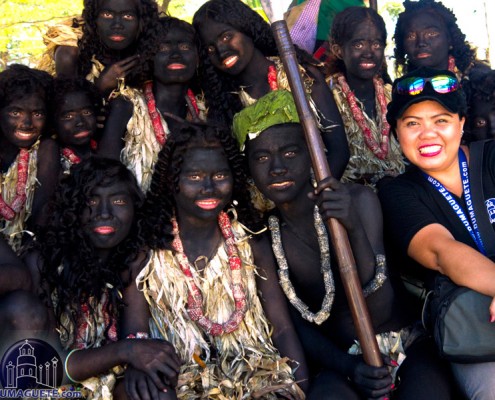 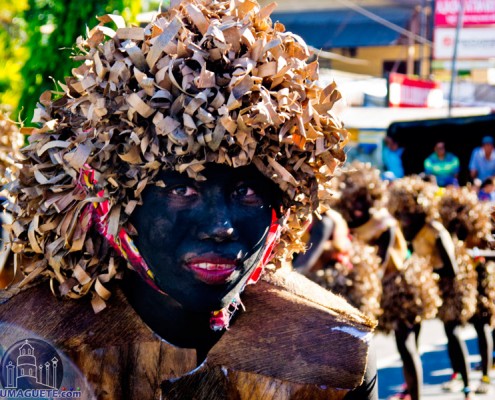 This mystifying and unique festival never failed to attract and entertain the people of Siaton and other neighboring cities or towns. They also celebrate the Inagta Festival for the reason of believing that it is the almost-forgotten Negrense heritage. 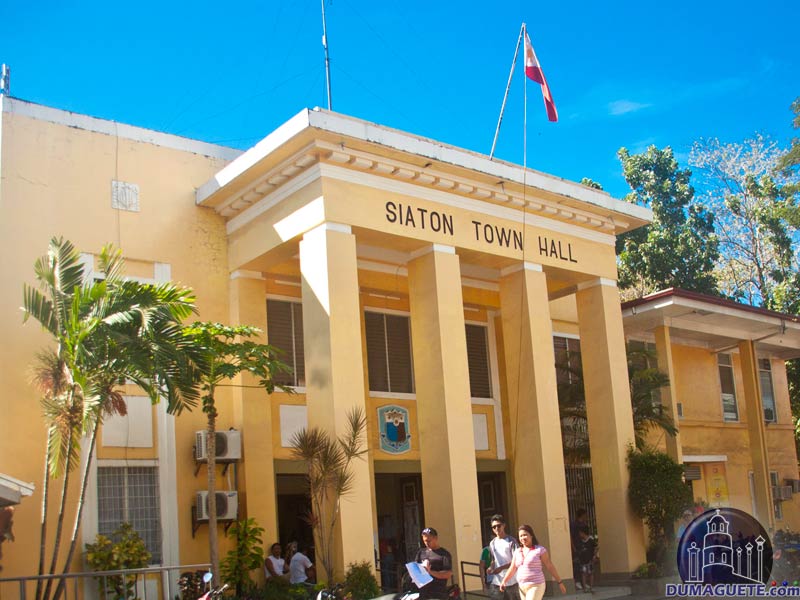