Guihulugan Festival of Guihulngan is usually celebrated on the 25th of May. This festival is also referred to as the Cara-Bell Festival because of a story about a bell that saved the lives of the natives.

According to some legends of the olden days, Moro pirates sailed the lands of Negros Oriental. They were cruel and brutal men who haunt for hidden treasures and undiscovered resources. Back in the 19th century, which was a gruesome time for the people of Guihulngan, Moro pirates would sack the town and unmercifully behead and flung men, women and children into the sea.

In order to warn the people, a huge bell was rung every time danger approached their town. Upon knowing, the Moro pirates took the bell down and threw it into the sea. In order to end the suffering of the people, a great fight was taken into place by some brave warriors of Guihulngan. The foreign invaders fled for good when they were about to lose the battle. 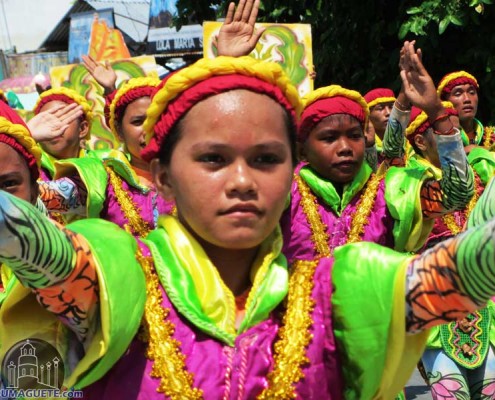 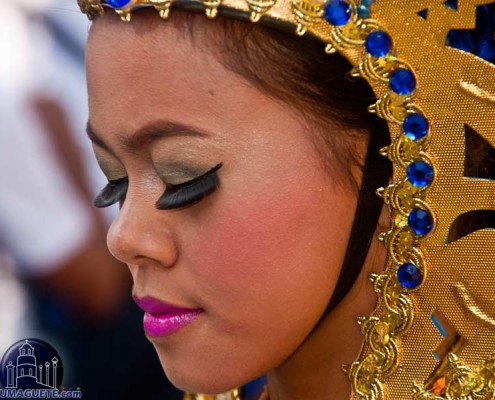 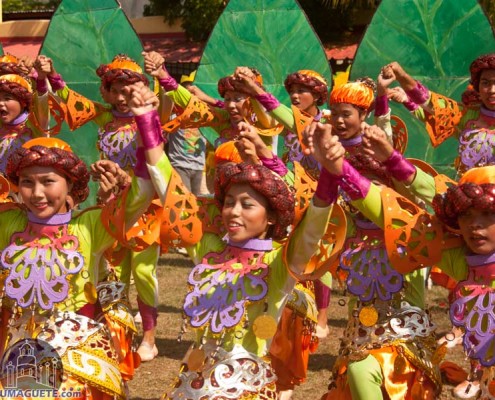 The people of Guihulngan became more peaceful and abundant as more farmers flooded their lands with crops and vegetables. In reverence to a town wherein things were dropped, the Guihulugan Festival was born.

Not only was it a legend to tell future generations of the cruel the olden days were but it was also a religious tradition wherein the people give thanks and praise for the victory over the pirates, the new life they were going to have and of course for the good harvest they will finally receive.

A great story and festival rose into a tradition which the municipality of Guihulngan annually celebrates to commemorate the tragic yet victorious incident of their beloved town. 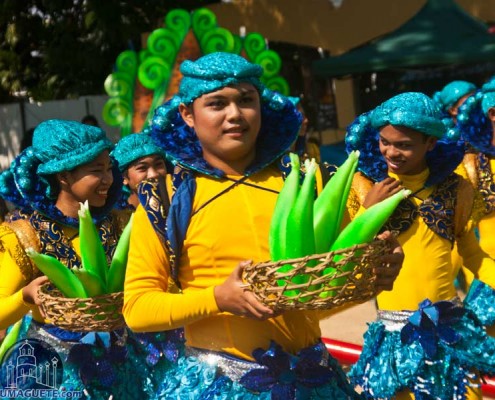 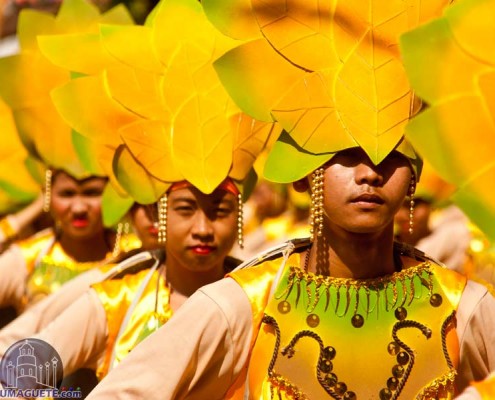 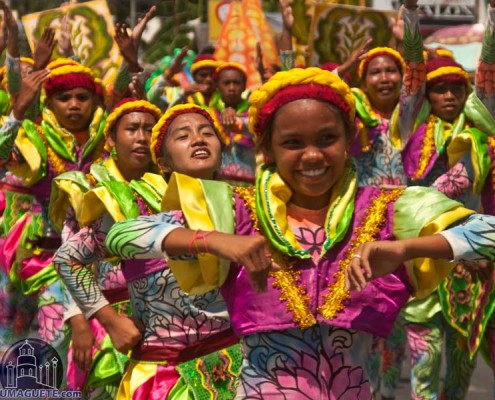 The Guihulugan Festival or Cara-Bell Festival is completed with the company of several activities like beauty pageants, agro-fairs, open-air concerts and fireworks display. 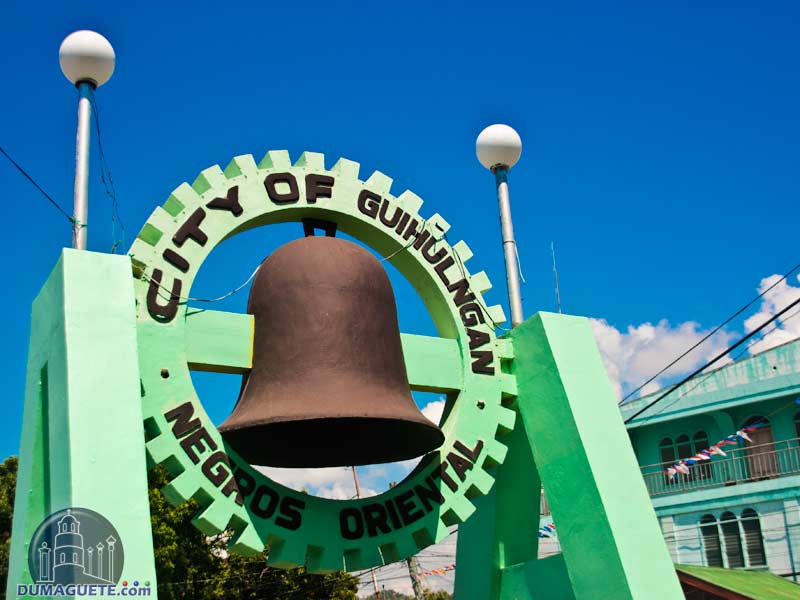