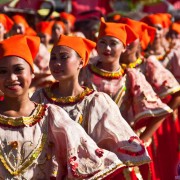 The Yagyag Festival in Sibulan is based on the spawning ritual performed by the thousands of land crabs such as the “Cagang” (cardisoma carnifes) and “Alalasan” (episesarman singaparense) along the shores and riverbanks of Barangay Cangmating during the last quarter of the year.

The phenomenon alerts the barrio folks to prepare their covered bamboo baskets (Bakat), torches made of dried coconuts leaves (sulo), and banboo crab traps (pasgong) to move out to the spawning grounds to gather the crabs.

This offers a livelihood income for the barrio folks as they can exchange or barter it with farm crops from neighboring barangays, aside from it its providing delicious scrumptious meals in their respective homes.

The Roots of YagYag Festival 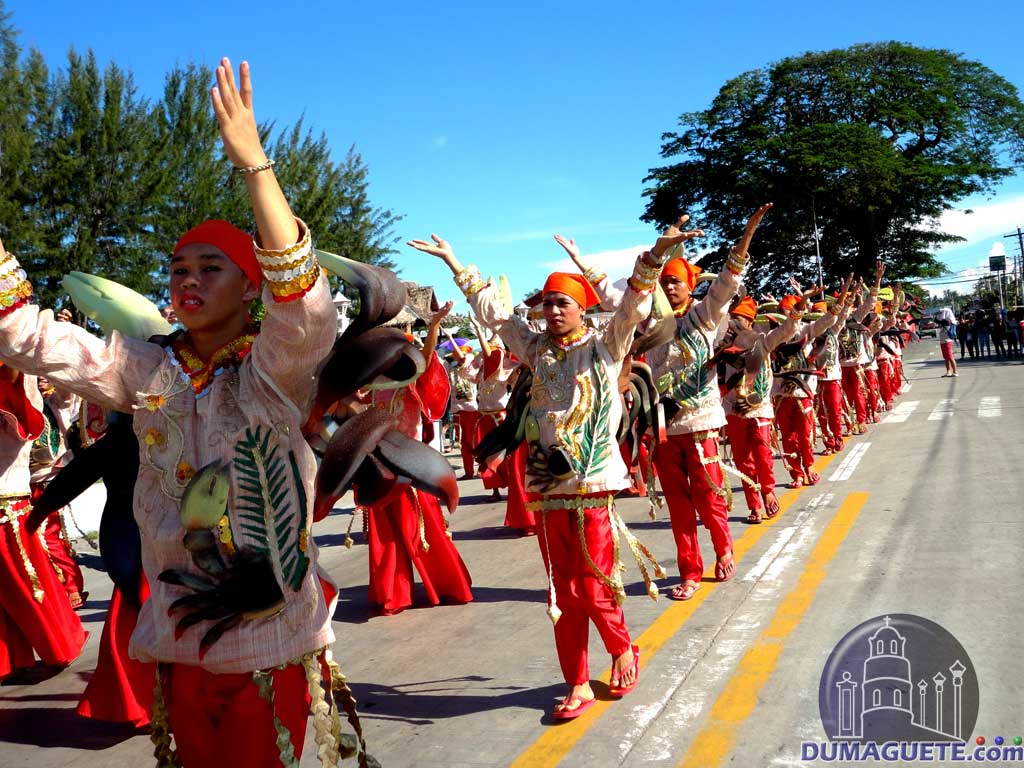 The movements dramatize the traits inherent in the Filipino’s unity, solidarity, heroism, and self sacrifice to preserve the community and the nation.

To commemorate this generous natural resource, the Barangay folks stage the Yagyag Festival where imitate the movements of the land crabs in lively rhythms. The festival culminates in a celebration of the cycle of life those windows Cangmating with nutrition and livelihood. 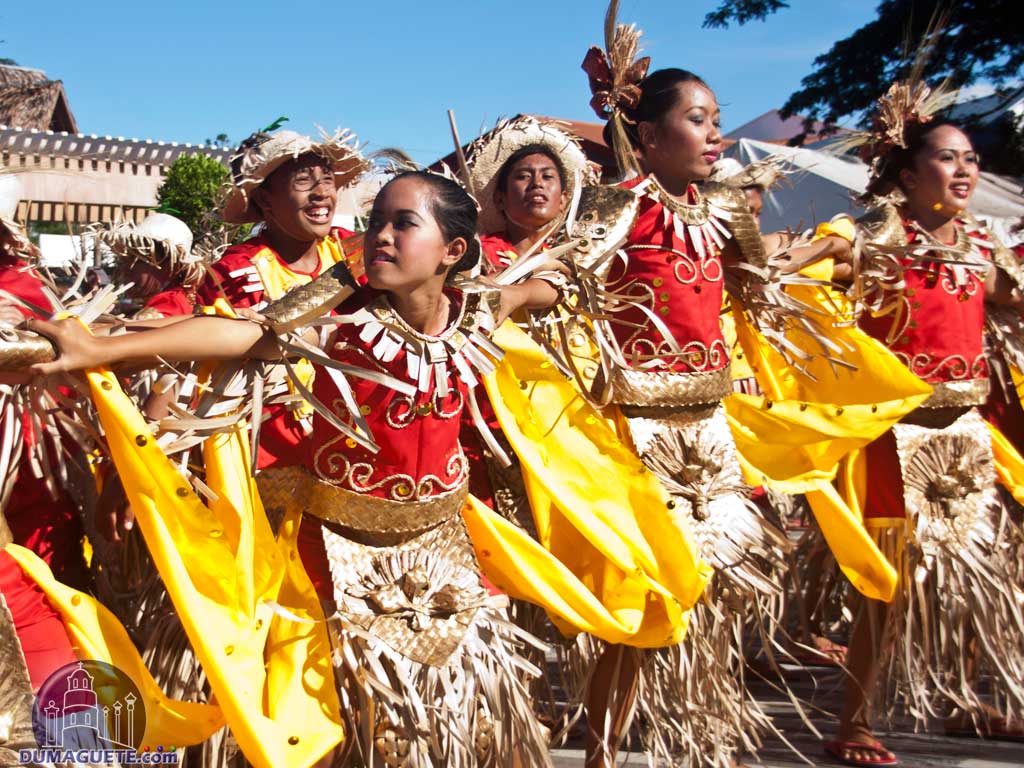 The competition is widely awaited by residents of neighboring barangays, municipalities and cities because of the very colorful and unique presentations, the skills and the ability of the dancers, their creativity in portraying the crabs as well as the camaraderie displayed by all residents before and during the festival.

A salient feature of the festival is the imitation and mimicking of the land crabs characteristics by demonstrating through dance their unity and  solidarity by keeping close ranks and moving along a common agenda that propagating their kind and of protecting their young. Through this tapestry and choreography, the crabs have renewed their existence in this unending cycle of life. 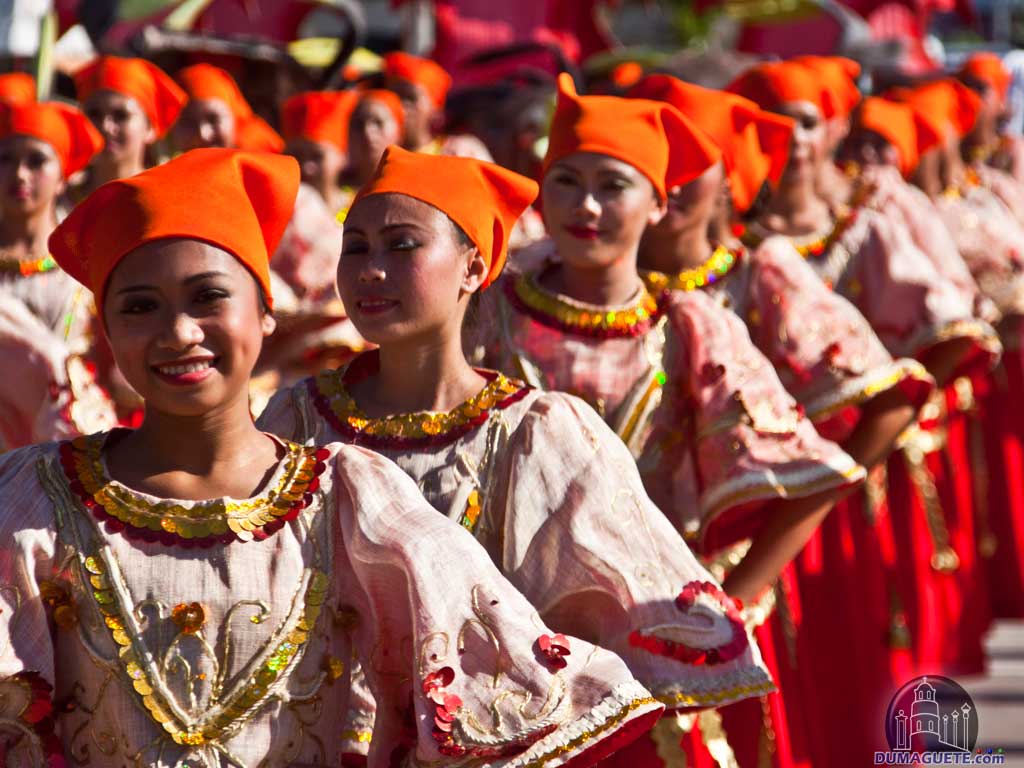 The festival has been adjudged the National Champion of the 2003 best of the bests, WOW Philippines best festival and street dancing and the 2005 Sinulog de Cebu street Dancing Competition Grand Champion. 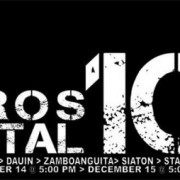 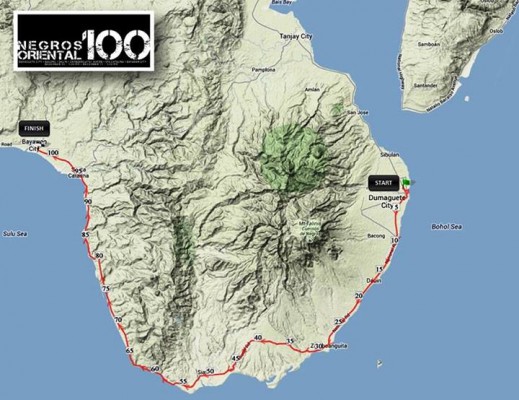 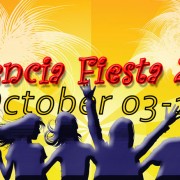 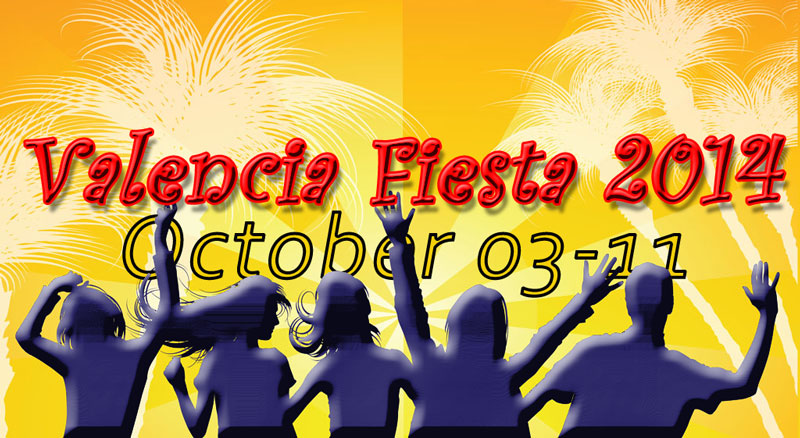 The municipality of Valencia is celebrating its annual Fiesta from October 03 – October 11 2014. Here the Schedule of Events of the Valencia Fiesta 2014