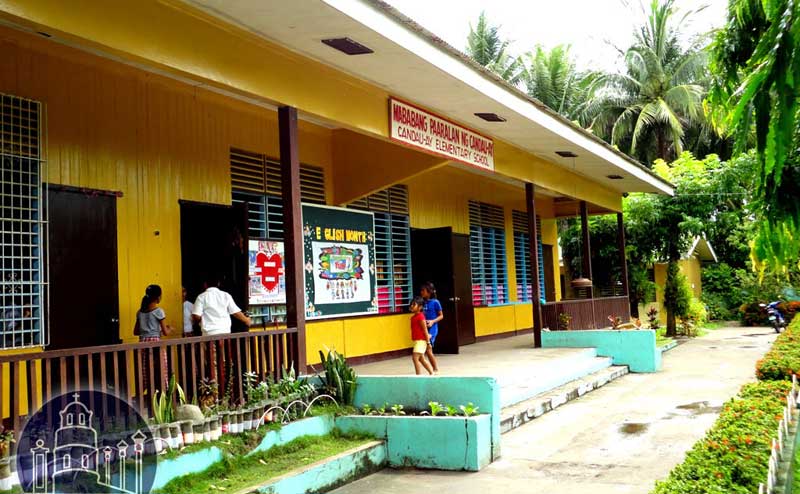 Candau-ay Elementary School is eight kilometers away from the City Proper of Dumaguete. The school is secured by its perimeter fence of concrete hollow blocks for the school children as well as the school properties. Although most of the school populace are from Candau-ay of the school some of the pupils are from the neighboring barangays.

Geographically these barangays are challenged by 3 big rivers; Okoy from Palinpinon, Tonggo from Balugo Valencia, and Banica river that is connected by a Bridge from Balugo, Dumaguete to Candau-ay the location of the school.

Due to the educational demands from the people in the locality and with the leadership of Teniente del Barrio Pablo Jimenez and with the help of the Dumaguete City government, Candau-ay Primary School was realized bearing the name Candau-ay. There were just two classrooms that were made of bamboos and coconut shingles at that time.

Children from the neighboring barangays of Balugo and Camanjac, Dumaguete City and some from Palinpinon, Valencia, Negros Oriental enrolled in this school. It was established in the year 1958 but was formally opened as a complete elementary school in the year 1960 having 23 pupils both boys and girls with Mrs. Katada as the first teacher then followed by Mrs. Anunciacion Patron and Mr. Paquito Piñero. It had its first Grade VI graduates in 1964 with Mrs. Diga as the teacher adviser. 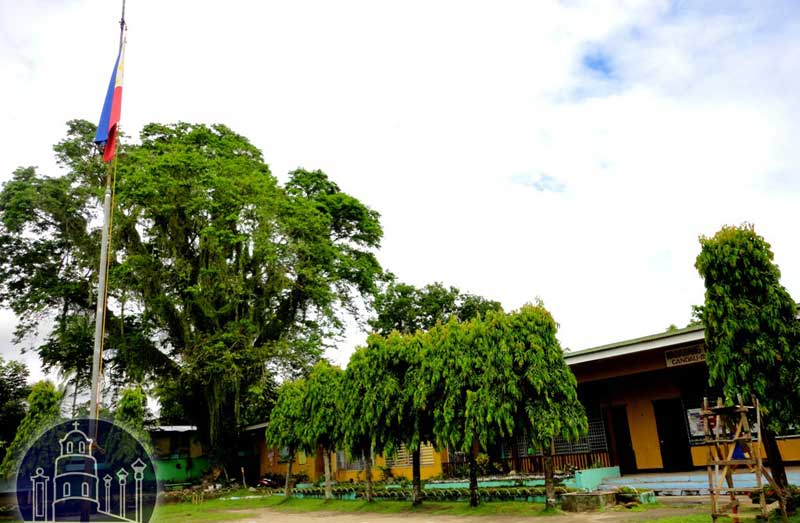 The enrolled numbers of students at Canda-ay Elementary School is increasing constantly. During the school year 2013/14 the new record number of 559 pupils were enrolled. A total of 17 teacher are teaching in 13 classes. The elementary school of Candau-Ay sits on a land area of 5,458 square meters. All classrooms are in three main buildings. 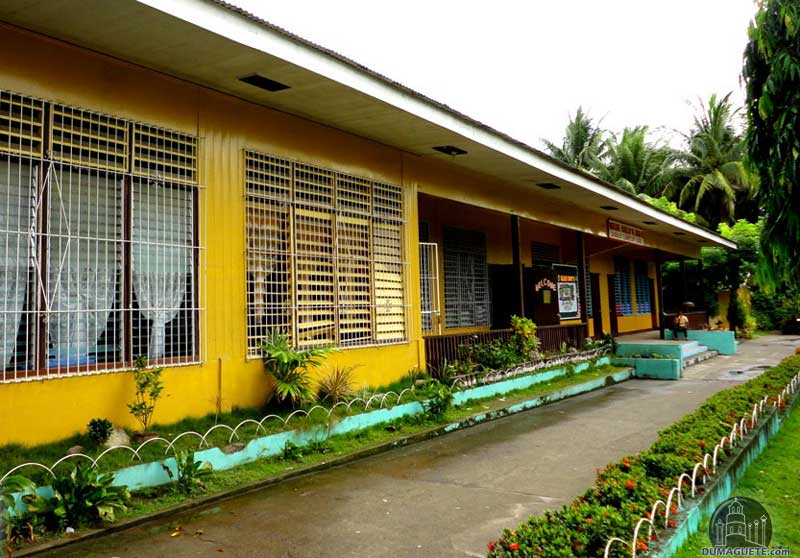 An open dump-site near the school also exists offering both opportunities and threats for some our school children. The opportunity of their parents and some of the scavenger children lie in their income from collecting garbage while it is hazardous to their health. The teachers and the pupils often times smell hydrogen sulfide and methane from the dump-site especially in the months from June to September.

The high level of education in Candau-ay Elementary school is reflected by the career of many of its graduates. Evangeline E. Torremocha who received her basic education at this school is now a teacher herself. At Present (2014) she is a teacher at at Camanjac National High School. Also a graduate of Canday-ay elementary school is Gregorio S. Oira who serves now as the Barangay Captain of Candau-ay. 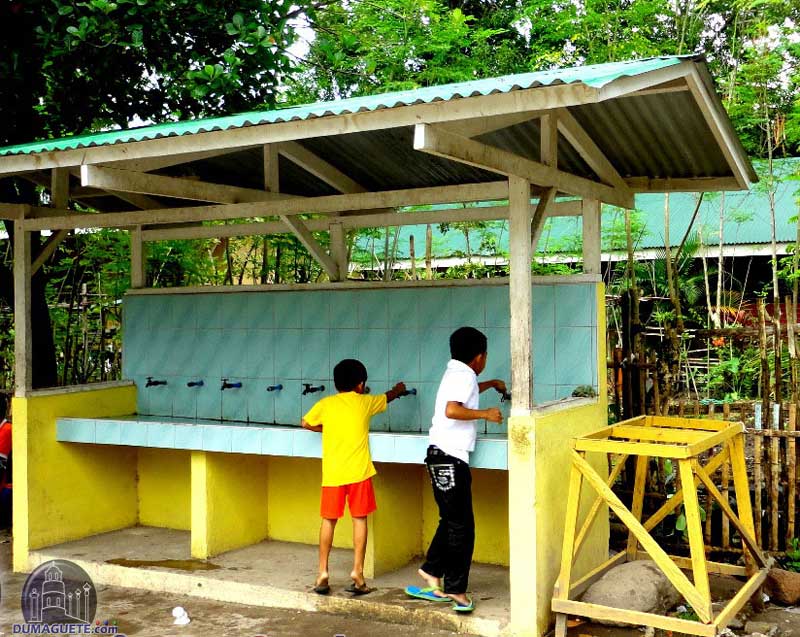