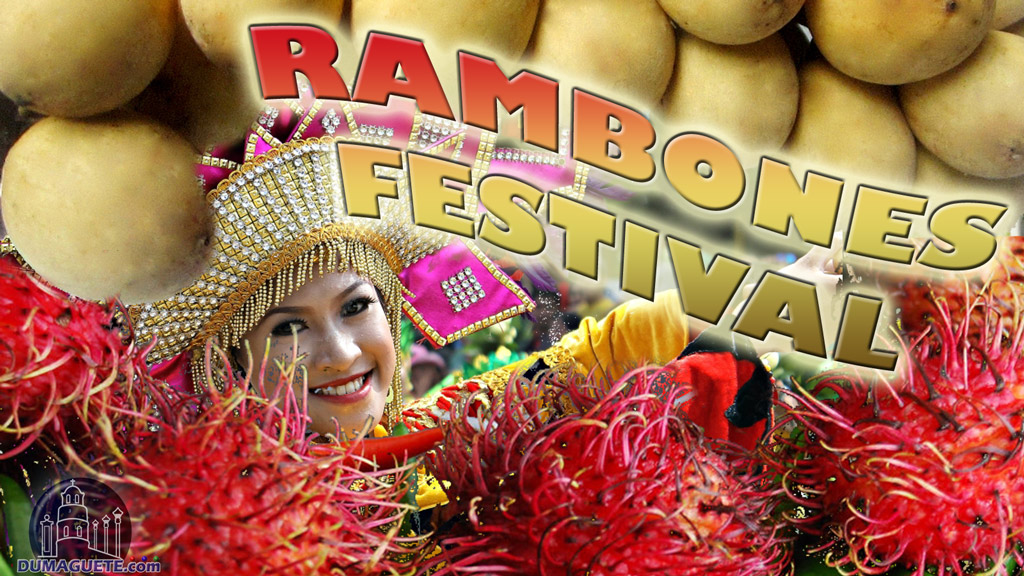 It was Father Sixto M. Bitangjol, who founded the Rambones Festival in Valencia, Negros Oriental, back in 2012.  The San Pedro Academy is turning the celebration in a colorful event, which you don’t want to miss when being in the region during the second half of November.

The Rambones Festival is celebrated with a colorful street-dancing parade through the streets of the municipality followed by the show-down. The participating contingents are interpreting the tale of the competing enemies of the Triburambutan and the Tribulanzones and how love unites them after a dramatic event, which cost the lifes of the Prince and the Princess of the opposing tribes.

The Tale behind the Rambones Festival

This is a magical story of how love conquered the odds. Once, there were two tribes in a faraway land – the Triburambutan and the Tribulanzones. Since history in memoriam, the two tribes have been sworn enemies and tight competitors in almost everything. They cursed each other. One tribe would painstakingly curse that the harvest of the other would be poor to bring their tribe famine and chaos. In spite of this, two lovers from each tribe managed to hide their affair – the princess of Tribulanzones and the prince of Triburambutan. They secretly met each other far from their tribes and enjoyed their precious moments together. They shared stories, they sang, they danced, and they played. Both were cautious in keeping their secrets from their tribes. They thought that no one could ever keep them apart.

On one ordinary day, the Tribulanzones was caught off guard when a troop of black ants and fruit flies attacked their village killing many soldiers and civilians and taking the king, the queen, and the princess with them. The news about this attack reached the village of Triburambutan. Since Tribulanzones is their arch-nemesis, they did not bother and all continued living their normal life – all but one. When the prince heard about the abduction of the royal family of lanzones, he pleaded mercy from his father to help him in saving the princess and her parents, and that, if his father won’t allow, he shall go on his own. Being a kind and loving father, he set aside the ancient rivalry and agreed in helping his son to rescue the princess and her parents.

The prince, together with battalions of soldiers attacked the lair of the fruit flies and the black ants. It was a bloody battle. The war ended with hundreds and thousands of demise tolls. But, Alas! The Triburambutan won. They were able to save the royal family of Tribulanzones, but to the grief of everyone, especially the princess, the prince was found dead with multiple wounds from his fight with the enemies. The princess loved the prince so much that after his death, she was so dejected that she grew ill and eventually died. Both Triburambutan and Tribulanzones were devotees of the Lady of Immaculate Beauty. They both thought that they had lived an upright life but they didn’t know that the Lady with Immaculate Beauty was displeased with their rivalry. Both tribes realized this and asked each other forgiveness and ended their seemingly-interminable rivalry. The two tribes (who were still grieving) decided to bury the bodies of the prince and the princess beside each other. They believed that the lovers will continue their love story in the afterlife.

A month later, everyone was surprised to see a couple of trees near the grave of the prince and the princess. One was bountiful with red fruits and the other lush with yellow fruits. After looking at the trees for a long time, they came to the belief that the trees were the souls of the prince from Triburambutan and the princess from the Tribulanzones. Because of this incident, the two tribes reunited and became one tribe. 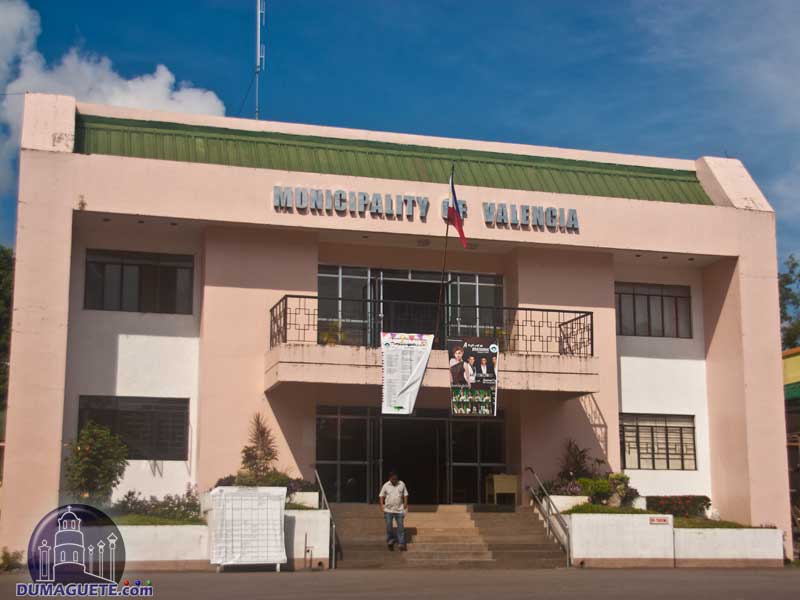