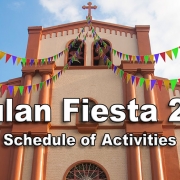 The Sibulan Fiesta 2019 will be celebrated from June 06 – 13, 2019 with the theme: Progress and Excellence Through People Empowerment. View schedule here! 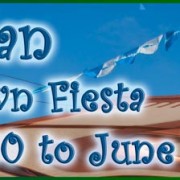 Time to celebrate the Sibulan Annual Town Fiesta from May 30 to June 14, 2015. There is something for everybody, whether one is active or a passive spectator.

8:00 AM 1st Invitational Non-Master Chess Tournament at the Municipal Plaza.