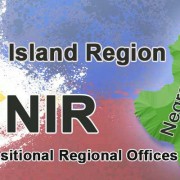 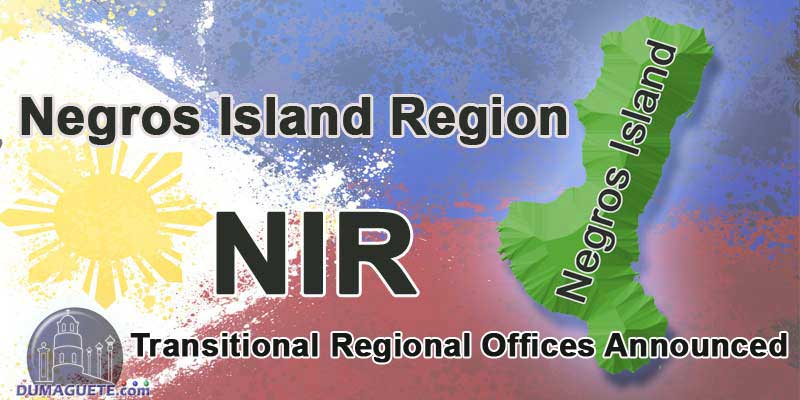 The Technical Working Group (TWG) for Region 18 – better known as Negros Island Region (NIR) – met on Friday, June 19 in Quezon to divide the regional transition offices. The meeting was presided by DILG Secretary Mar Roxas at the Department of Interior and Local Government office in Quezon City. The meeting was attended by delegations of Negros Oriental with by Governor Roel Degamo leading it, and a delegation from Negros Occidental with Governor Alfredo Marañon Jr. in the leading position.

Operation of the NIR transitional offices

The NIR transitional offices will be manned (and of course “womenned”) with budget and staff taken from the regional offices of the Central and Western Visayas, where Negros Oriental and Occidental belonged to.

The plan of Roxas targets the 1st of October 2015 to have the transitional Negros Island Region offices partially and on January 1st, 2016 fully operational. 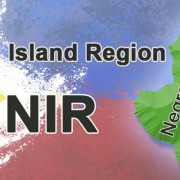 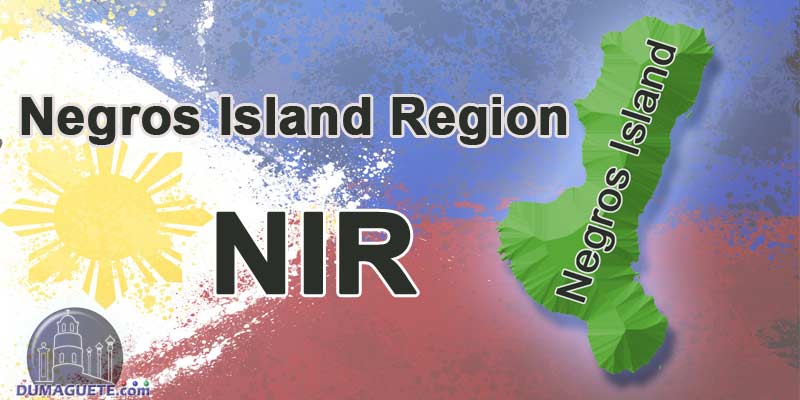