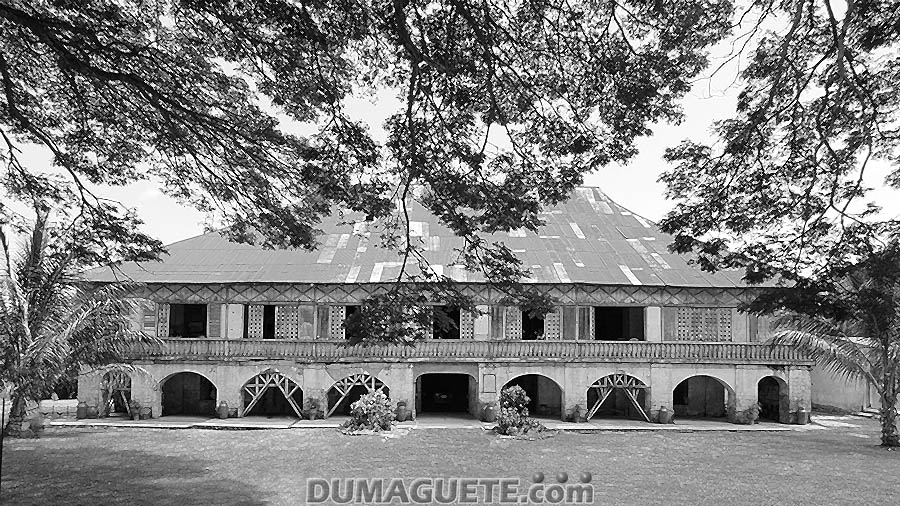 The history of Siquijor Island ways back into the times when civilizations was still ruled by tribal kingdoms. Back then the island was named ‘Katagunas’ due to the tugas or molave trees that grew abundantly in the hilly parts of the island.

Era of Precolonial and Chinese traders

During the time of precolonial era, Philippines traded to near-by countries such as China, Indonesia and Malaysia. From the three countries, only the Chinese came more often for easy trade. The Chinese trade is evidently proven by the Chinese ceramic and objects that still remains throughout the archipelago. 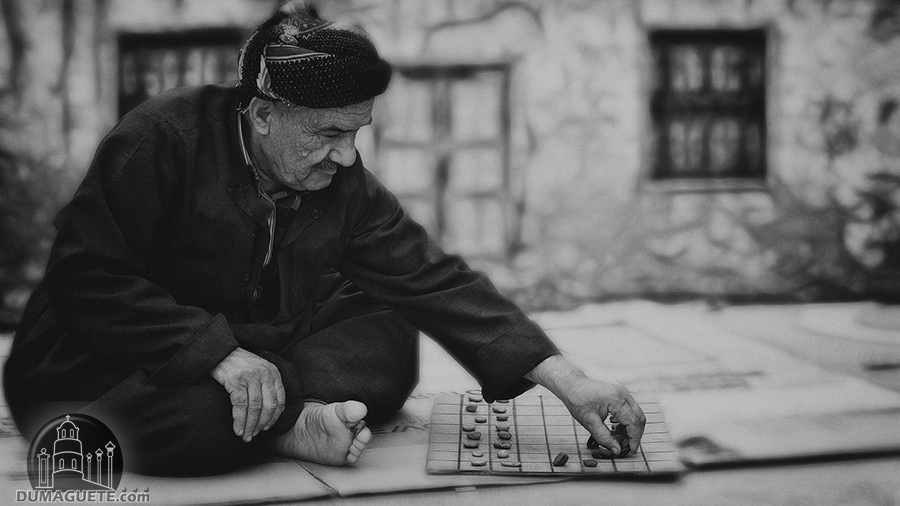 Era of the Spanish Colonization

During the Miguel López de Legazpi expedition back in 1656, the island was sighted and dubbed as the island as the Isla de Fuego or Island of Fire. The name was given due to swarming of fireflies at night around the molave trees that made them ‘glow’. Since molave trees surrounded the island, the firefly’s light emit the island into a glowing paradise. 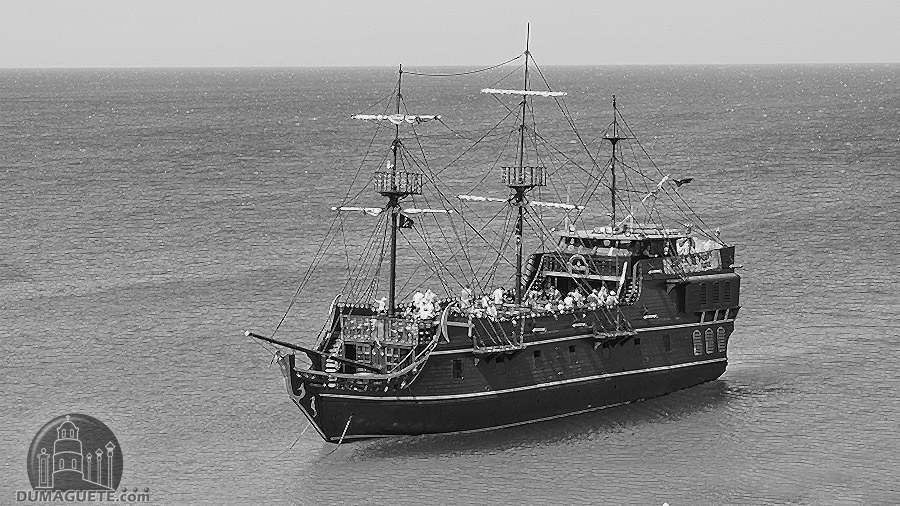 Upon the arrival of Spanish settlers of the Legazpi expedition, King Kihod welcomed them with all hospitality and kind heart. He introduced himself by saying “si Kihod” which is supposed to mean: ‘he is Kihod’ or ‘I am Kihod’. The Spaniards first misunderstood it as the name of the island. It was later on changed to “Siquijor” for pronunciation reasons of foreign tongue. The evidence of the king’s name is proven in the records of the Legazpi chronicle dated.

During this period, the Spanish had turned the Philippines over to the Americans with the Treaty of Paris to end the Spanish-American War. The island of Siquijor first felt the American rule when they met contact with James Fugate, a Californian volunteered in the U.S. Infantry who was assigned to supervise the development statuses in Siquijor. Later on, he became the lieutenant governor of Siquijor for a span of 16 years. 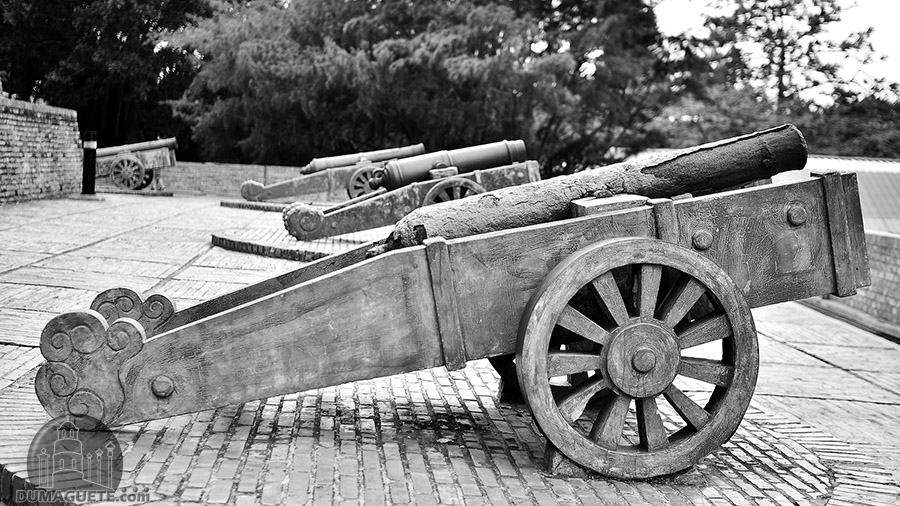 Siquijor may not be the main point of military actions during the World War II, however, it was still greatly affected when Imperial Japanese occupied the island in 1942-1943 for the plea of allegiance with the Japanese and local island’s forces. During that time, the island’s Lt. Governor Parami was abducted by Japanese soldiers from his house in Poo, Lazi and was taken to their headquarters in Larena after he refused the allegiance of forces. He is believed to be dead since he was never heard of since.

Momentary rule of the Japanese Imperials

After the believed death of Lt. Governor Parami, Siquijor has shortly ruled by a Japanese civilian named Shunzo Suzuki who was assigned by the Japanese forces unit. By the leadership of Iluminado Jumawanin from Caipilan part of Siquijor, Shunzo Suzuki was assassinated by the guerilla forces. Between those years , United State submarines and ships sent supplies and relief goods to the people of Siquijor as well as evacuated them for protection against the war. Siquijor was then under control of Mamor Fukuda from June 1943 until the Japanese fleeted the island upon arrival of the liberation forces in 1944. 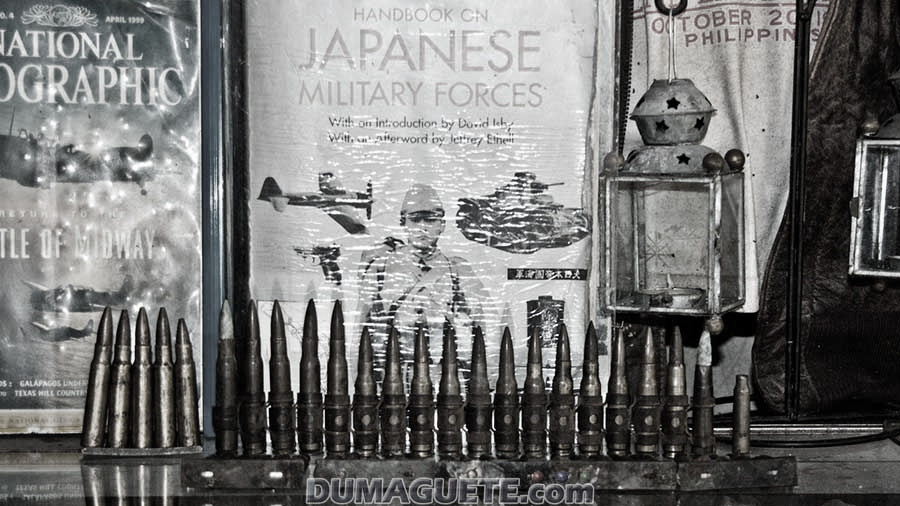 The island of Siquijor was then finally liberated in mid-1945 when the 7th, 71st, 75th and the 76th Infantry Division of the Philippine Commonwealth Army of Filipino warriors came alongside the recognition of some group of guerilla fighters. In September 17, 1971, the island of Siquijor was identified as a separate province from Negros Oriental transferring the Capital of the island, Larena back then, to Siquijor.

This is the history that molded the island of Siquijor. Like in every other island, variety of stories comes in from different beliefs. It is said that the faith healing and the witchcraft of the island did not come from the Chinese influence but by the local myths of ancient Filipino tribes. The history of Siquijor just adds on to it’s given name as the Mystic Islands and Island of Witches as for its history will never be truly unfolded. After all, in history, the winner writes the story.