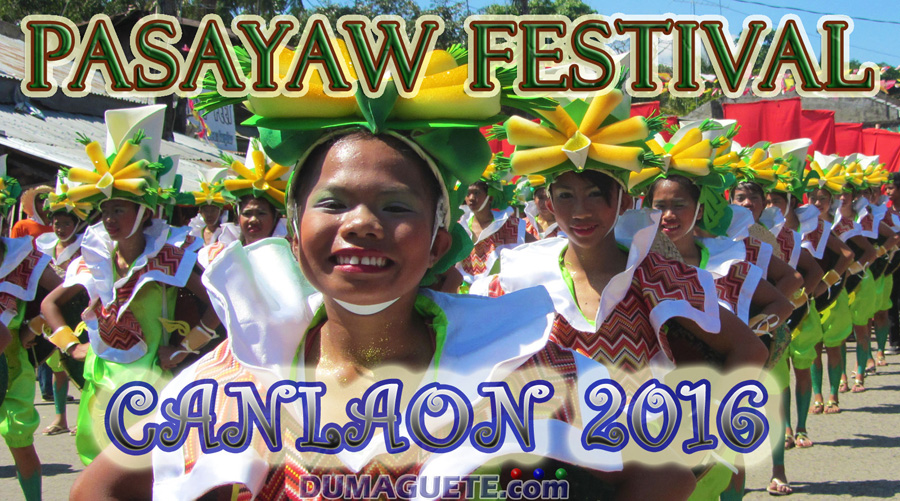 Pasayaw Festival 2016, a celebration of the abundant vegetable harvest and a mashed-up word of “Pasalamat Pinaagi sa Sayaw” (which means thanksgiving through dancing), was created to praise God for all the blessings Canlaon City received. The mountain city of the lovely people of Canlaon City in the most northern part Negros Oriental  is now preparing their coming fiesta and the big events..

9:00am Garden Show Opening  Near at the City Pension House

8:00am Woman’s Day at Children’s Park