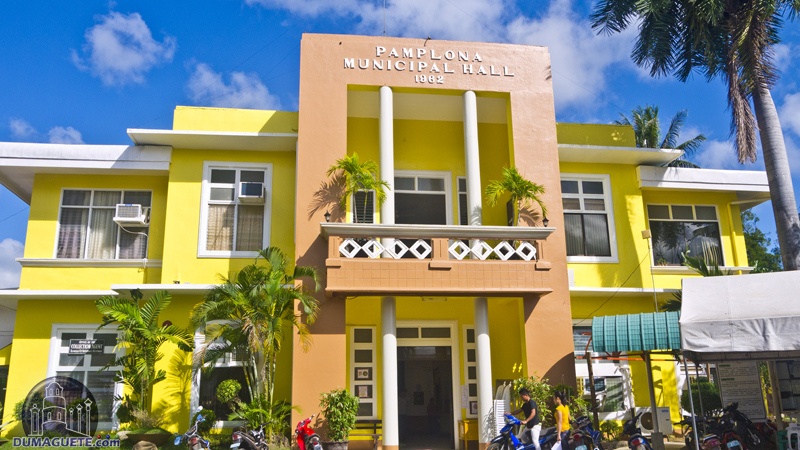 Pamplona is one of the municipalities that is not located along the shorelines of Negros Oriental. Up in the chilly breeze of the mountains, Pamplona lies about 38 km away from the busy street of Dumaguete.

One way in getting to Pamplona at the same time enjoy the Filipino lifestyle experience is first getting to Tanjay City. Ceres bus will charge (about Php 50-air-conditioned and Php 40-non-air-conditioned) for the 30- minute ride going to Tanjay. Upon reaching Tanjay, one can simply ride a pot-pot (local bicycle rides) that costs about Php 10.00 only going to Pamplona. The ride takes about another 10-15 minutes uphill, enough time for you to have a relaxing and sight-seeing ride in a pot-pot.

(barangays being the smallest administrative division in the Philippines). Roman Catholic is the religion practiced by most people with about 80% percent of the population practicing it. The other 20% is shared by Muslim and other Christian religions. 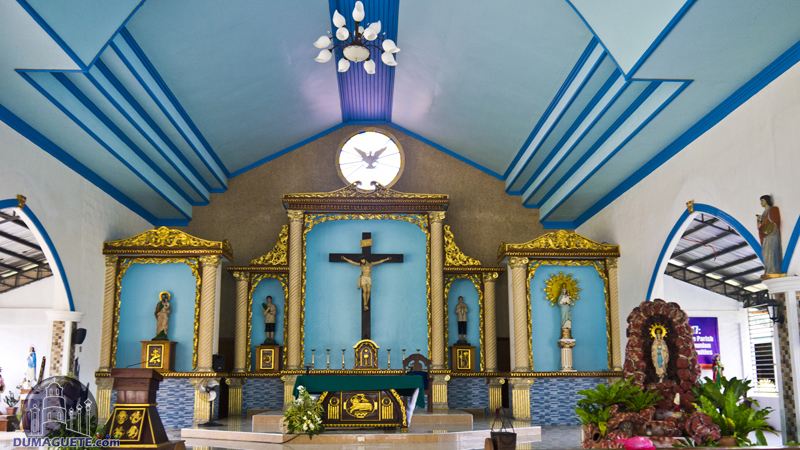 The municipality is mainly an agricultural area with the main cash and food crops being coconuts, sugar, and bananas. Other crops which are grown in this area include rice and corn, however, this is only grown in small-scale terms by some farmers. Farmers also keep cows, sheep’s, goats and chicken to supplement the agricultural activities. 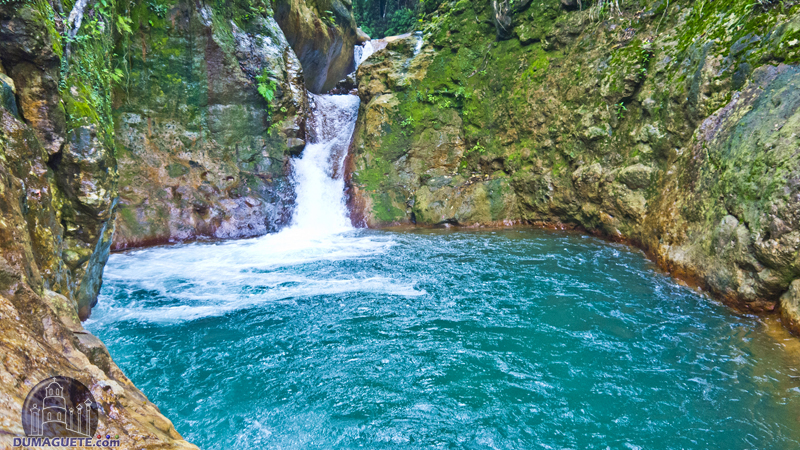 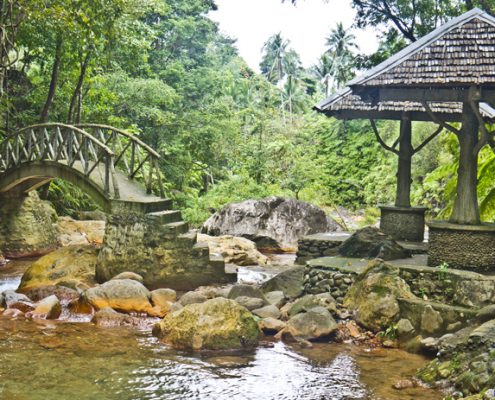 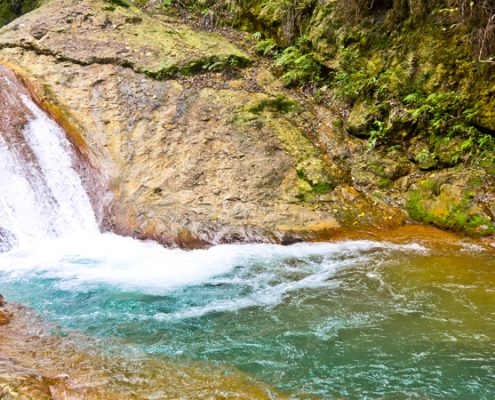 Points of Interest and Tourist Spots in Pamplona 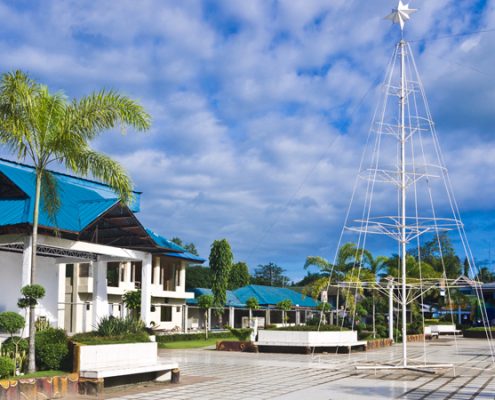 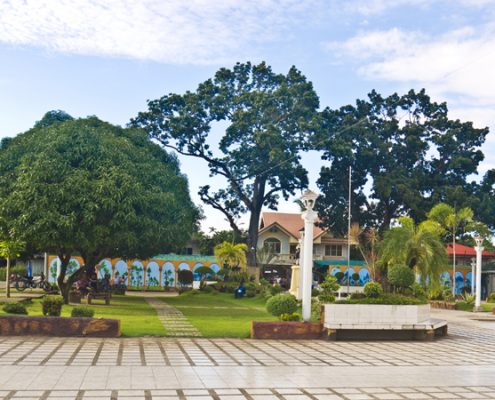 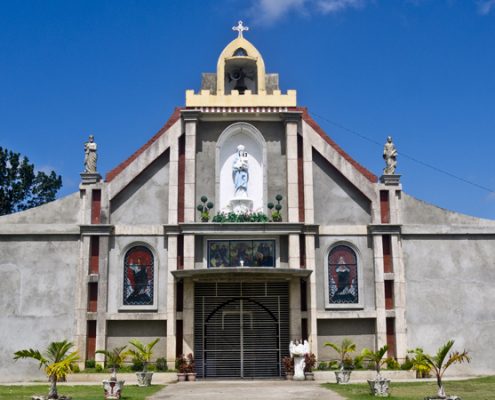 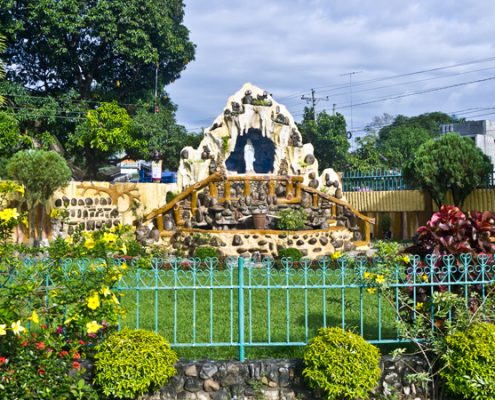 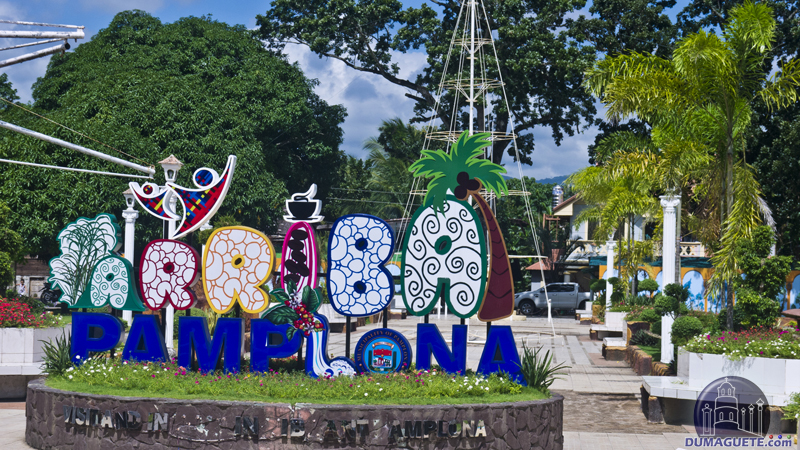 At least once a year during the month of October for about 10 days, the Kasulad festival is held. During this festival, farmers showcase their agricultural products. There are also street dances and an industrial fair where the town showcases its resources. “Kasulad festival” is Celebrated every 2nd week of December.

The municipality has about one primary school per barangay with only three secondary schools serving the whole of the area. The municipality is well covered by paved roads making travel easier for visitors.

Useful Contacts of Municipality of Pamplona 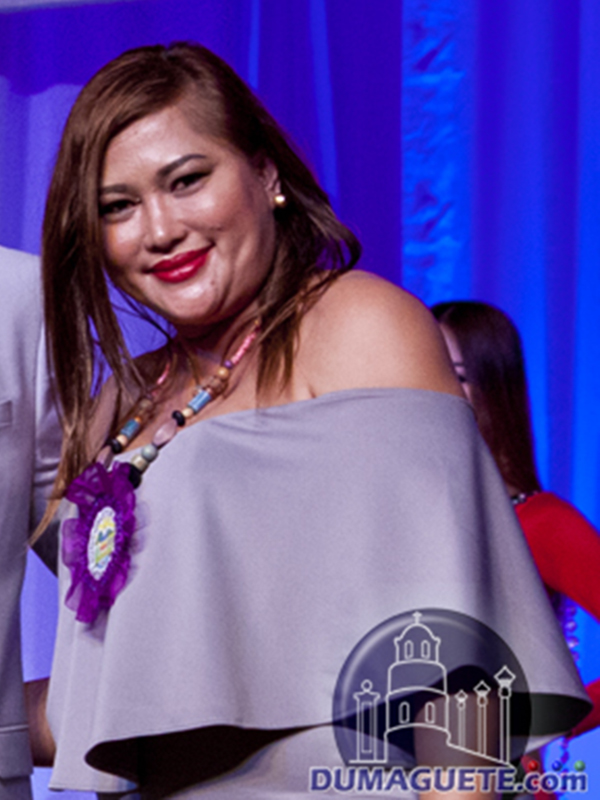