Negros Oriental High School (NOHS) is located at the Capitol Area and falls under the Department of Education – Division of Negros Oriental. There are many well-known people who are alumni of the School. These people have excelled themselves in their respective fields. Just to mention a few, Henry Sujor is nowadays a respected doctor, Lenin Alviola became the Mayor of Bacong. 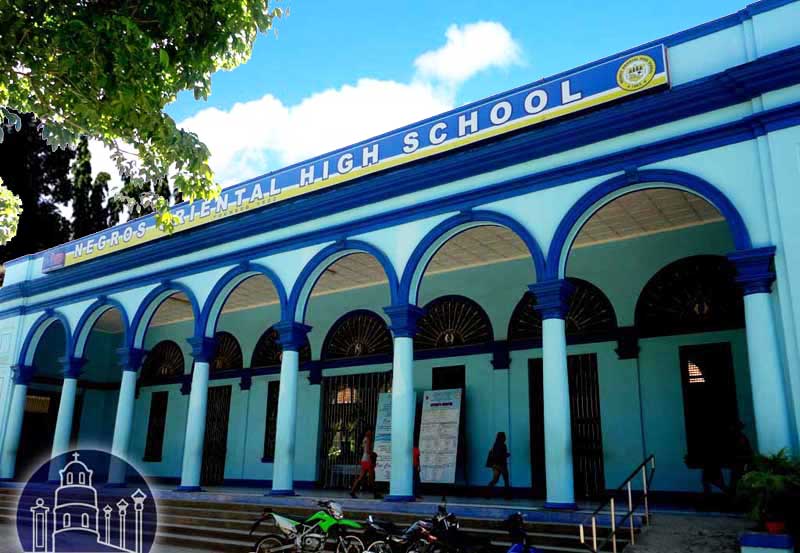 Negros Oriental High School was established in Dumaguete City on the 1st of September, 1902, with Miss Rebecca E. Berry as the Teacher-in-Charge. It was known as the Provincial School at that time and started with 40 students coming from various towns. During that time, the curriculum included English, Reading, Grammar, Composition, Arithmetic, Geography, US History and Spelling. In 1903, the Provincial School had an enrollment of 101 students coming from even the most distant towns. The School also had its first principal — Mr. Fred J. Bailey.

In 1910, the highest grade it offered was Grade 5; 6th and 7th Grade soon followed in the next years. As Silliman Institute did not admit girls until 1912, the Provincial School was the only institution in Negros Oriental where girls could obtain secondary education. Thus, its enrollment representing both sexes rose to 150 in 1904, 249 in 1914, and 479 in 1916. Through the effort of Mr. B. P. Osborn, the Principal, the first Junior Class was organized. Under the efforts of Mr. Spencer Aldrich, the succeeding Principal, the Senior Class was organized in 1919. The faculty members were mostly Americans, with few highly competent Filipinos.

On the 23rd of April, 1920, the first commencement exercises was held, in which eleven students received their diplomas. They were the first Graduates of Negros Oriental High School. The cornerstone of the New Building was laid in the same year. In the following year, the building became ready for use, complete with Six Classrooms, Stage Equipment, Assembly Hall, an Office and a Store Room.

From School Year 1915-1916 to S.Y. 1933-1935, there were 14 Principals appointed, and they were all Americans. Mr. Roman Lorezo — The first Filipino Principal was appointed in 1935. From then, succeeding Principals were Filipinos. 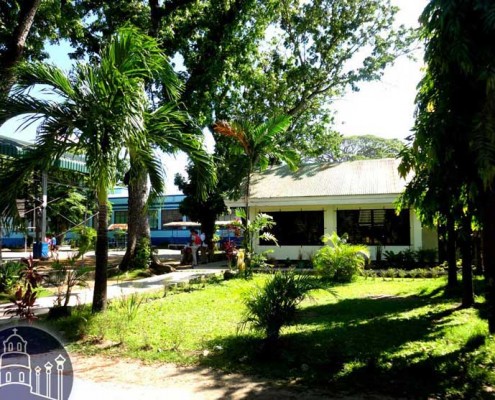 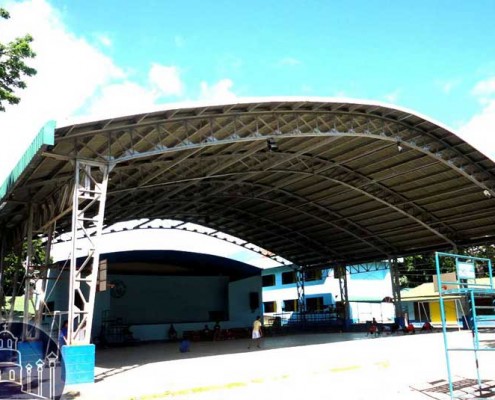 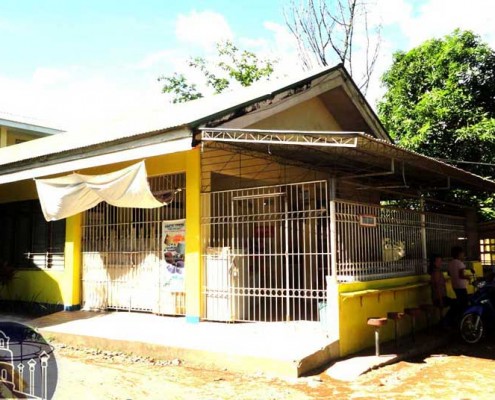 The land area of NOHS has about 25,000 square meter which are owned by the provincial government. The regular day-time enrollment counted in the school year 2013-14 a total of 3,132 pupils. Aditional 188 students were enrolled in the 2nd shift classes. all together 118 teacher were teaching in 69 sections. Students of Negros Oriental High School come from all over the province to attend NOHS. 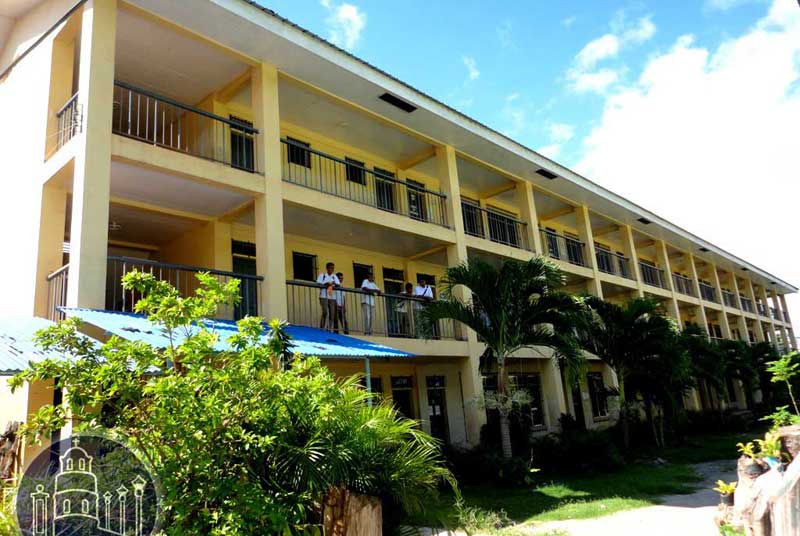