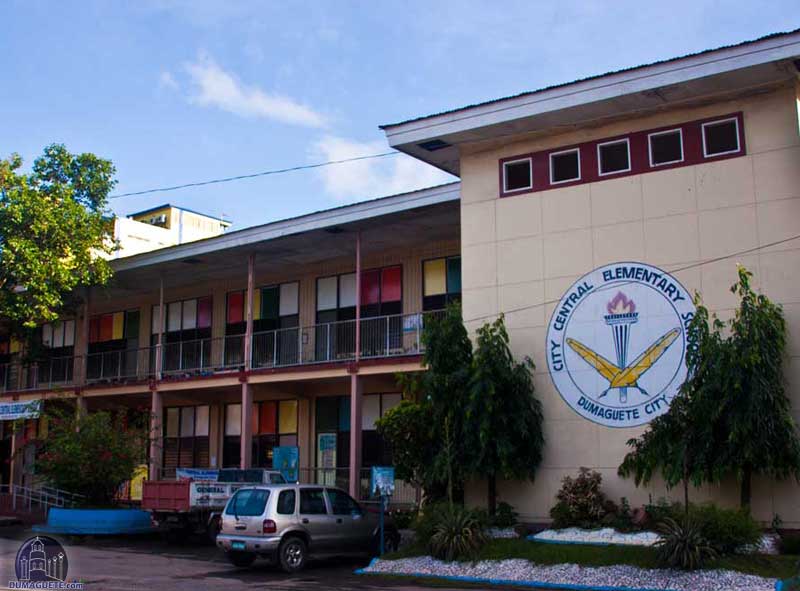 City Central Elementary School, which is in the heart of the city caters to the needs of four Barangays even if it is actually situated in Barangay 4. It looks into the total development of the people of Barangays 1, 2, 3 and 4 more specifically the welfare of the children. The school is bounded by Rizal Avenue Street on the west, to the East is Sta. Catalina Street, to the south is Colon Street, and to the north if Burgos Street. The school is a stone throw away from the fresh and cool boulevard. At a peep from its lobbies one can readily see the green Quezon Park and the Cathedral which is noted for its adjourning Bell Tower.

‘The school was formerly known as East Central Elementary School. It started off with the construction of two concrete school buildings sometime in 1960’s and in 1963 building C was constructed in order to accommodate more school children. In 1963 City Special Building C was built with a floor area of two hundred seven (207) square meters. City Special Building A, a two-storey building with a floor area of five hundred-six (506) square meters, was constructed in 1960 with fourteen (14) standard size classrooms. Two years after City Special Building B was constructed with a floor area of six hundred twelve (612) square meters. It is a two-storey building with ten(10) classrooms, a library/ e-classroom, school clinic, H.E. canteen, Principal’s Office and Kindergarten classes are situated. All these buildings funded by the Local Government Unit (LGU) of Dumaguete City. 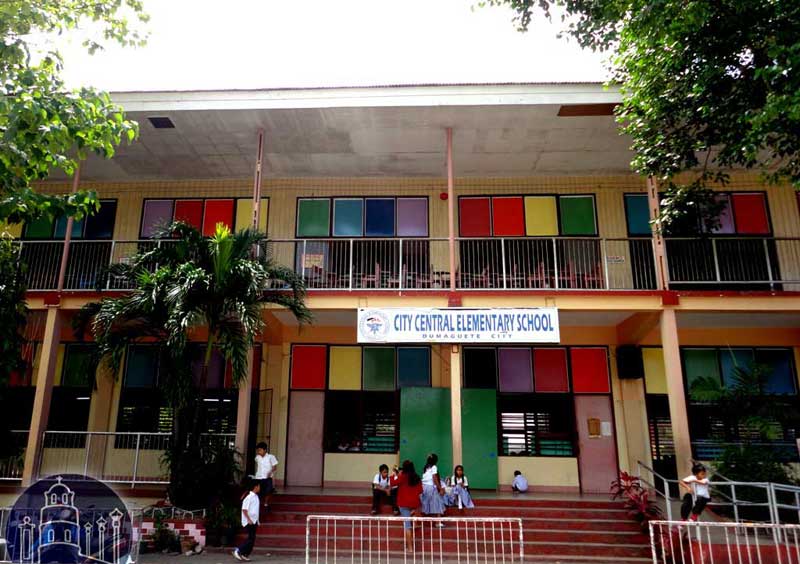 1,229 pupils were enrolled during the school year 2013/14. They split into 32 classes and were taught by 37 teacher. Additional 4 staff members taking care of the daily business and all school belongings. The total land area of City Central ES occupies 8,320 square-meters. 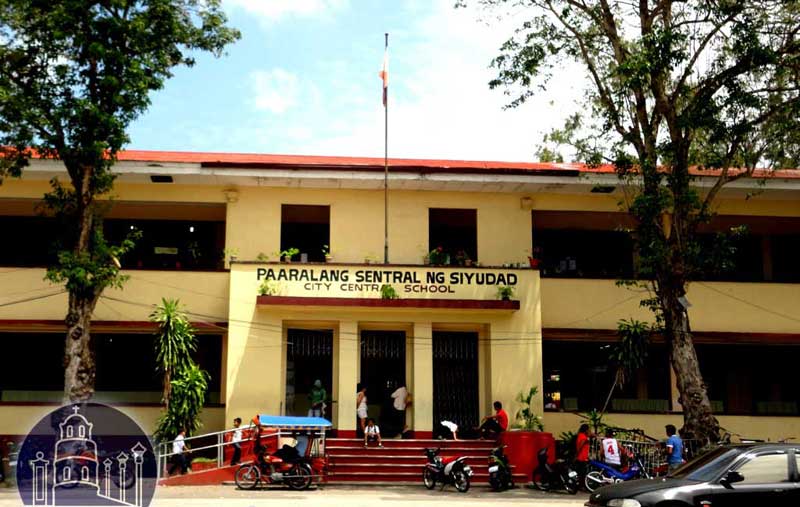 City Central Elementary School caters to the needs of four barangays even if it actually situated in barangay 4. It focuses on the development of the community members of Barangays 1, 2, 3 and 4 more specifically the welfare of the children.