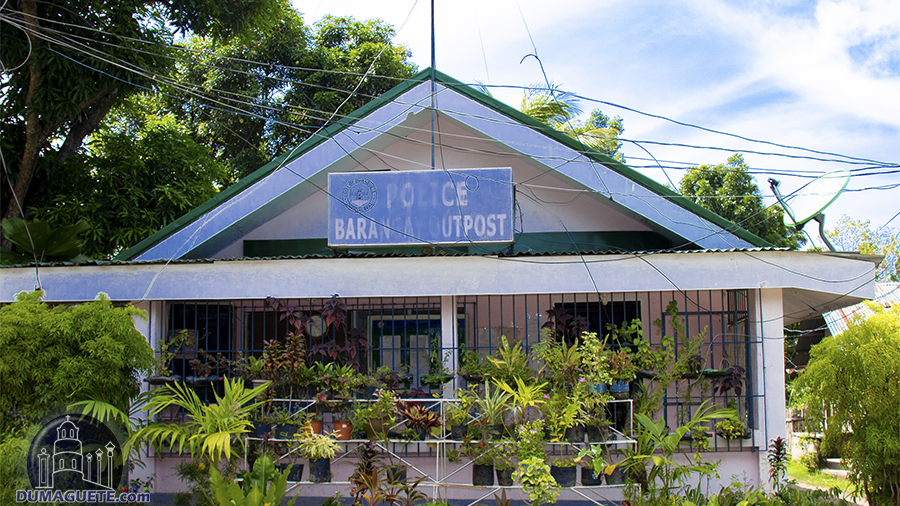 Barangay Cantil-e is located approximately 6 kilometers south-west of the center of Dumaguete along the Jose Romero Road, also known as Valencia Road. The population of Cantil-e is 3,300.

Early inhabitants named the Barangay “Cantil-E because of the “CANTIL” that they have in their creek with clean and clear water coming from the creek and became the source for household use, since the barangay do not have sufficient water supply, and this one person name Til-E who was then very well know in the community.
The main source of living in barangay Cantil-e are farming and coconut wine (Tuba). There are plenty of trees including native bamboo, coconut trees. Common farm commodities are corn, bananas roots crops like cassava, sweet potato and more… There was a large area planted of sugar cane, which was owned by the family of Lauriano Flores. People in the community are used to conduct benefit dance (bayle) and “Tabo” especially during Sunday and fiesta celebration as their mean of recreation. Means of transportation is bicycle and “rayos” a bamboo made cart and ruled by the carabao to transport farm commodities from the barangay, but mostly people are used to walk in distance. The land area of barangay Cantil-e is 253.39 hectares. Most people in baragay cantil-e are used to live in a simple life since there was no electricity before. There were few families who owned transistor radio.
You can also see the oldest House in baragay Cantil-e located in purok Malipayon at the back of Presbyterian Theological College and a walking distance only from barangay hall of Cantil-e. this oldest house was build 100 years ago owned by Inqing’s family. 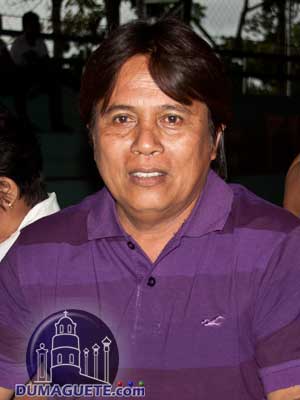