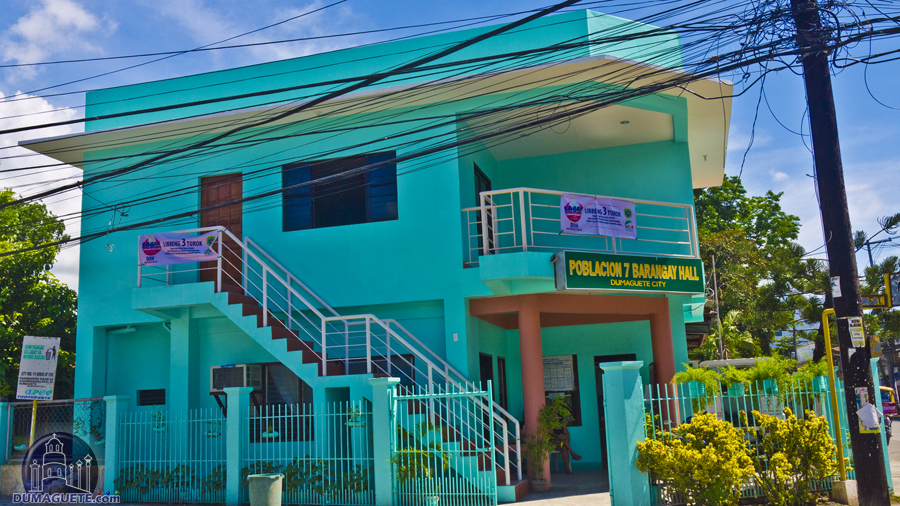 Barangay Mangga, also known as Poblacion 7 is one of the eight barangays in Dumaguete which make up the center. Many different businesses and educational facilities are located in this barrio, hence the population is only around 200 people.

The present district of Mangga got its name from the Visayan name for Mango. During the Spanish time, thedistrict was yet classified as a barrio and the place had plenty of mango trees. As it had the distinction of being theonly barrio with an abundance of mango trees. During fruiting season, it was natural that people in the neighborhood remembered the place only because of the mango fruits. The place therefore became known only as Mangga, which is the well-known name of this barangay up to the present time.

Barangay Fiesta: Each 25th of November 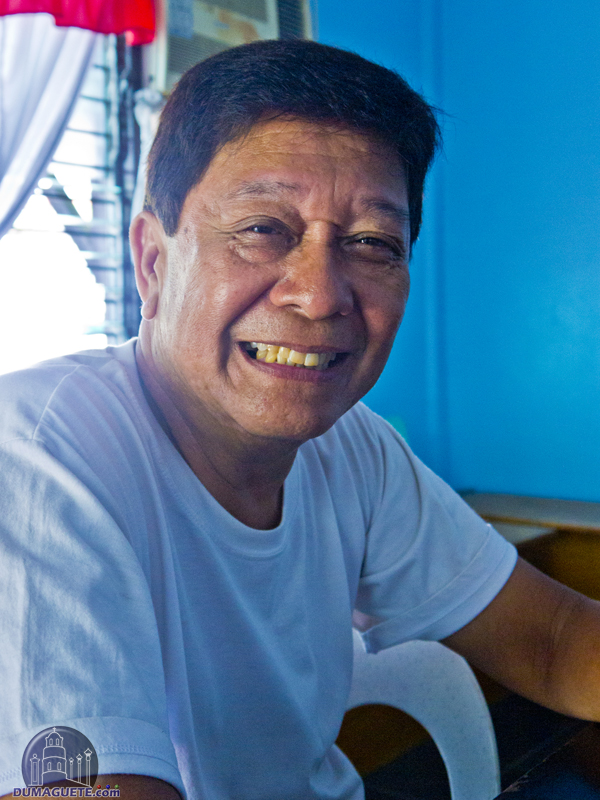