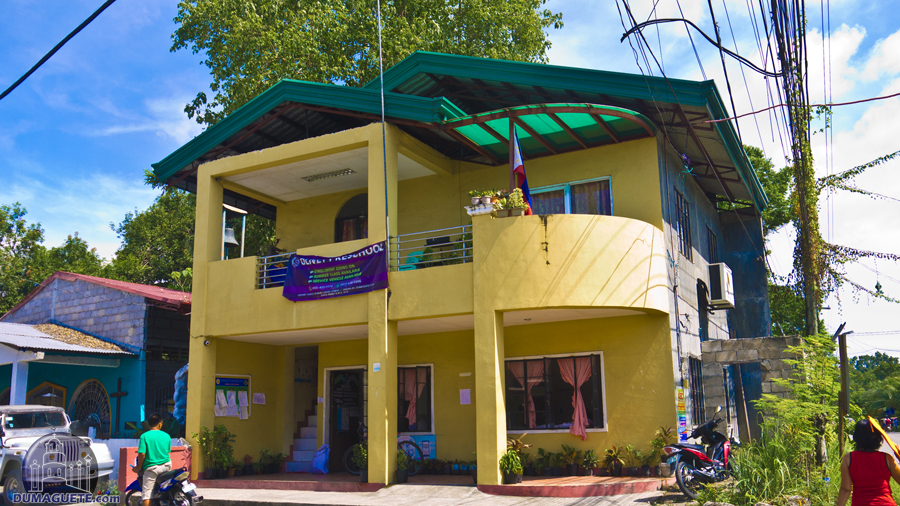 Barangay Motong i Dumaguete is with a population just over 2100 one of the lesser populated Barangays in Dumaguete City. The barrio just north of Batinguel. It is a quiet area and the past few years has seen the development of smaller subdivisions and apartment complexes in Motong. Quiet, yet close to the city center, Motongs population is rising yearly.

The story that had transmitted from generation to generation regarding the origin of the name of this barrio states that during the early days of the existence of the barrio, the place had another name. The people living in this place were noted for their bravery and radial characters. Stabbing was a common event from significant causes. For this reason the people from the neighboring places and casual visitors of the place applied the Visayan term “Motong” which means champion or unexcelled bravery. The people of the barrio must have been proud of the name. Hence, it continued to live up to the present although the people in the barrio are now very peaceful and industrious. If the original story is true, then the bravery of the natives must have been useful during the Spanish time. The peacefulness of the place at present as in all the districts of Dumaguete may of course be attributed to the transformation that took place in the country since the American occupation up to the present. 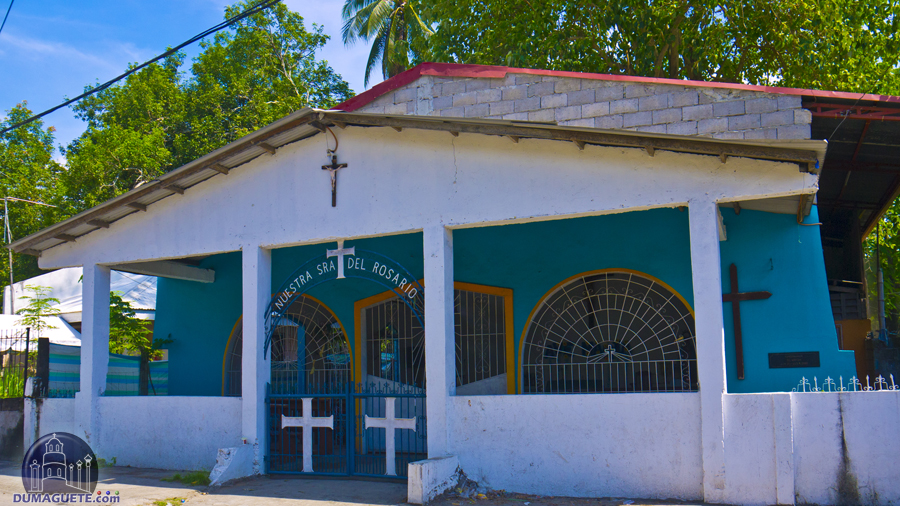 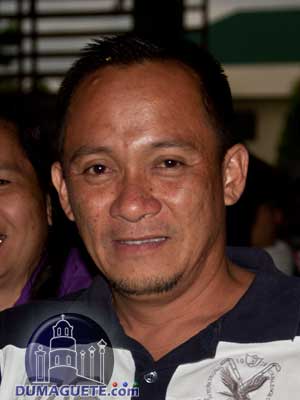