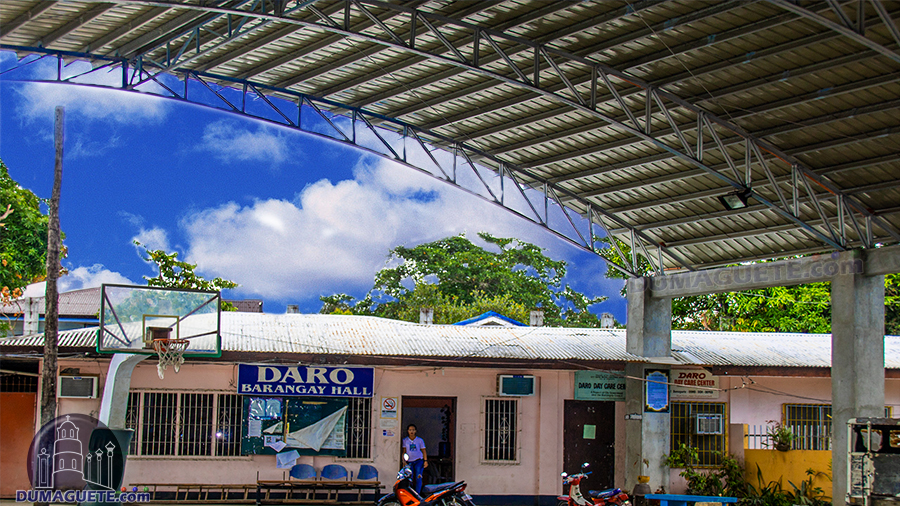 Barangay Daro Dumaguete is located in the northern part of Dumaguete City. Daro is famous for its Claytown. The population of Daro hovers around 6,500. This makes the barrio to one of the highest populates barangays.

During the early period of the history of Dumaguete, the barrio which is now called Daro was the first district of the town to be cleared of the forest. The people then cultivated the land by the use of the native plow. Plow when translated to Visayanis called “Daro“. The process of plowing is called “nagdaro”. From historical records, it will be remembered that the Filipino have been using wooden plow even before the conquest of the Spaniards. The Chinese must have introduced the iron points and moldboard which have been used all over the archipelago up to recent years before the introduction to the iron plow. From the point of view of those who adopted the name, it showed that they were interested in transition and progress of the country through farming. The present condition of the land of the barrio Daro shows that the place had been continuously cultivated. Coconut, sugar cane and corn are principle crops. Although there was recent development of other industries such as the manufacturers of earth wares and animal drawn vehicles, yet every space of the land is developed dedicated to farming with the use of iron plow drawn by animals or tractors.