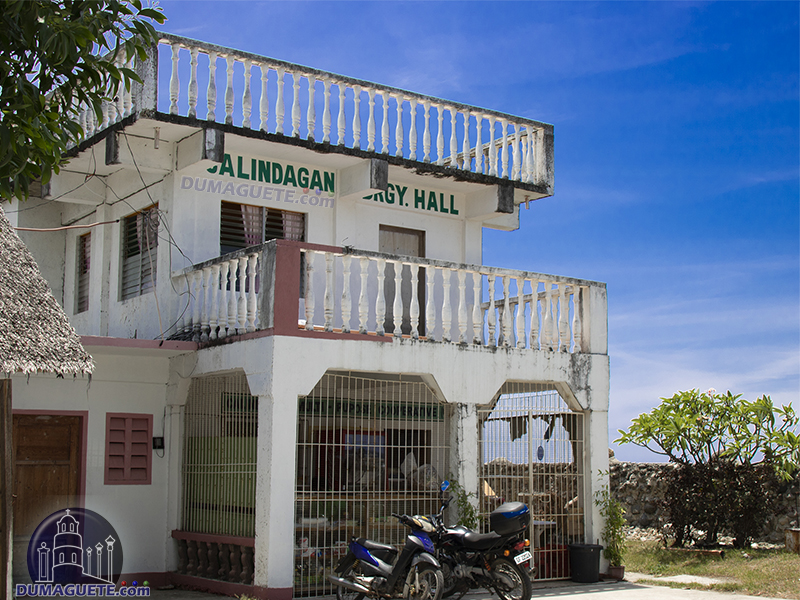 Calindagan is with a population of 11,000 one of the biggest barangays in Dumaguete City. The daytime population is multiple times higher, as Dumaguete’s only Mall – Robinsons Place – can be found here as well as several schools and BPO companies like Teletech. The coastal barrio has Magnao and Tabuc-Tubig as neighbors in the south and west. Tanon Strait and Banica River are the other boundaries of Calindagan.

During the Spanish time, barangay Calindagan must have had some other name which did not mean anything of importance to the barrio and the people. According to one old man, the present name of the barrio was derived from a legendary story of the magical creatures that once saved them. It all began when people of the barrio started believing in ghost and evil spirits who appeared in the form of horses with fine saddles. With or without persons mounting, these horses would run around the whole night until they become tired, especially when they passed the marshy land. The people would fear these creatures, but could do nothing to drive them away.

One day a number of bandits came to ruin the barrio. They took the women and children as their servants and men as their slaves. It was a dark time for the barrio and its people. It was so tragic that even an enchantress took pity on the people and reformed the evil spirits and ordered them to help. The spirits charged the bandits away from the barrio with their horse figures. The people saw how the horses stride and jumped over the them. In local dialect this movement is know as “Kabayong Naglindag lindag”.

As form of gratitude, the people decided to give a meaningful name by calling their place Calindagan in which drove the bandits away in a movement known as “Kabayong Naglindag lindag “. At present time, this story might be a just a wild fantasy that can be read in story books. However,  truth or not this legendary story will continue to live in the hearts of the grateful people who were saved by the magical horses. 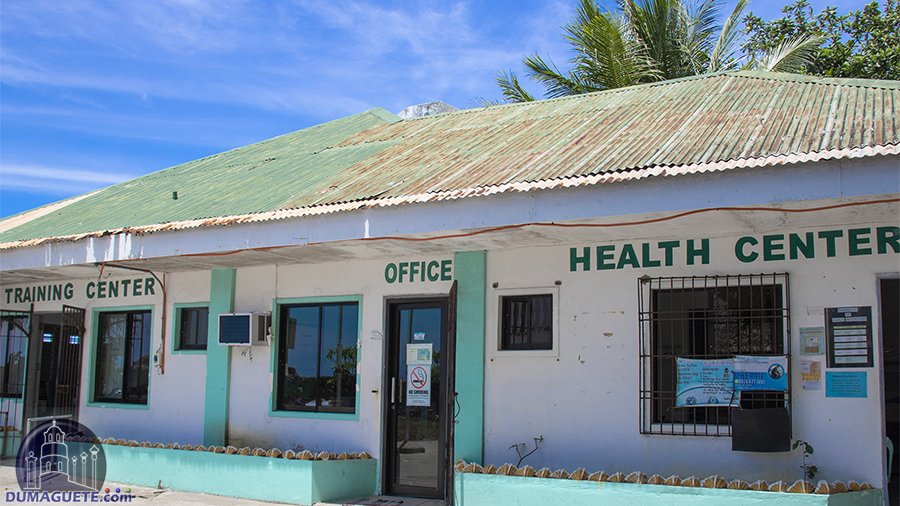 Dumaguete High School
Calindagan is also home to the Dumaguete City High School. The spacious area and the large multipurpose gym is also used for other official events.