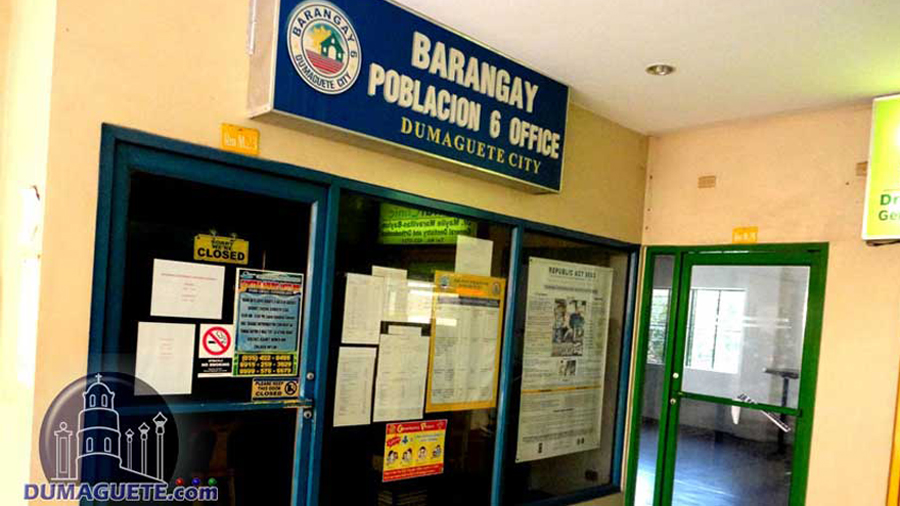 Poblacion 6, also known as Cambagroy, is one of the central business districts in Dumaguete. While ten thousands of Dumagueteños go there every day, the population of this Barangay reaches barely 500.

Sometime during the year 1898, when the Americans occupied Dumaguete, the district which is known as “Cambagroy” had plenty of beautiful girls, who befriended the white young soldiers. These taught the natives some English words as they could converse and make love with them. One of the young American Romeos was called Roy. When the soldiers were recalled and bid goodbye to the native girls, the parting word of Roy’s Girlfriend was “Come Back Roy”. When some people heard this phrase they imitated the newly coined word “cambagroy”, to ridicule or mock the young girls. The farewell phrase of the natives was warning to local girls to be aware of foreign Romeos. The Barangay Cambagroy Fiesta is every last Saturday of May 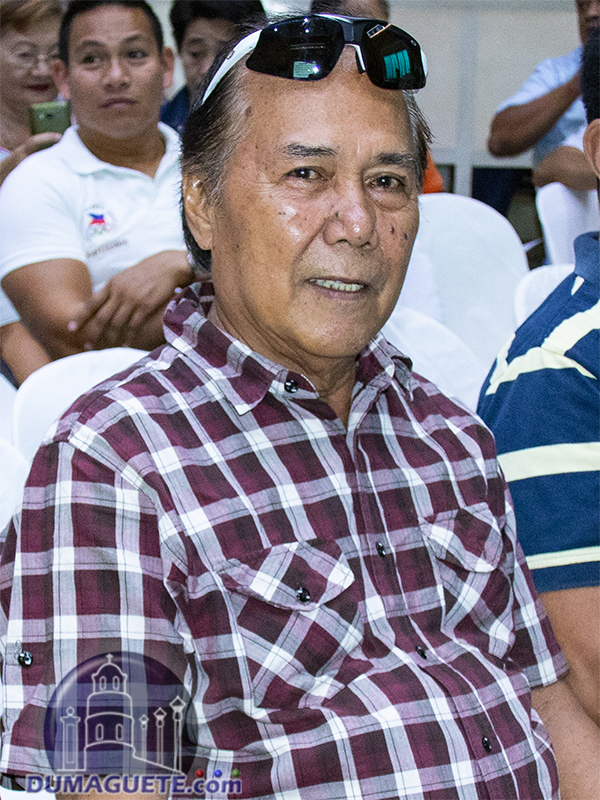