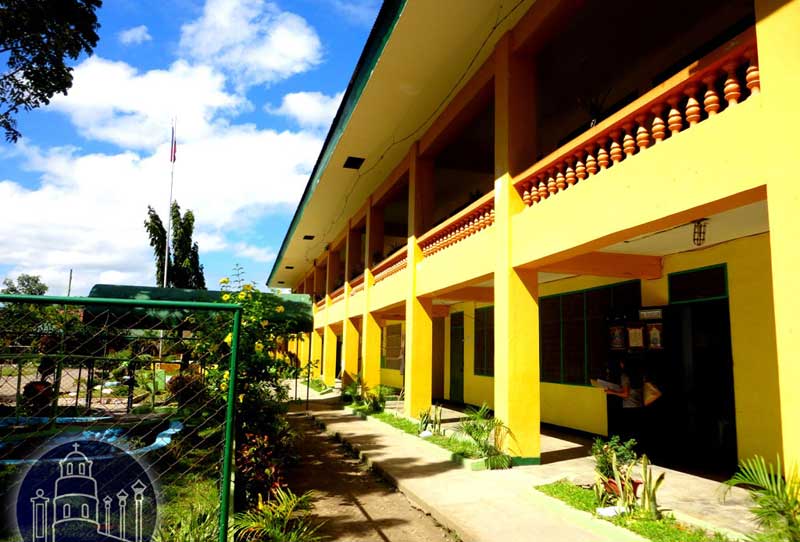 South City Elementary School (SCES) is located in Barangay Mangnao-Canal, Dumaguete City. It is along the National Highway going to southern part of Dumaguete City. The school is about 2 kilometers or a 10 minute tricycle ride south of the city center, taking the City Hall as a reference. It is enclosed with concrete fence. Trees are strategically planted inside the school premises that make the surrounding cool and fresh that help make the school conducive to learning.

South City Elementary School is a complete elementary school that has an average level of pupils’ performance. It is a public institution committed to the formation of the total person providing quality basic education that is accessible to all. It is bounded by the Mindanao Sea on the East, Barangay Junob and Bagacay on the West, Barangay Calindagan and Tabuc-Tubig on the North and Barangay Banilad on the South.

The lot where SCES took form was purchased by the Dumaguete Municipal Government from Rufina Teves and Lecerio Teves on May 11, 1931 for the amount of Five Hundred Pesos (P500.00).

1,255 pupils were enrolled at South City Elementary School during the school year 2013/14. A total of 43 teacher taught the 36 classes in the different sections. The buildings with the 36 classrooms are on a lot with 9,172 square-meter. The school is headed by a Principal I and Elementary School Head Teacher III as assistant to the Principal with forty (40) teachers. Thirty-seven (37) of these are nationally funded, one (1) is locally funded and two regionally paid PREP teachers. It has also one (1) nationally paid utility worker and one (1) school clerk paid by the city government. A blue guard is tasked to guard the school premises during night time from Monday to Sunday and is locally paid by the city government. 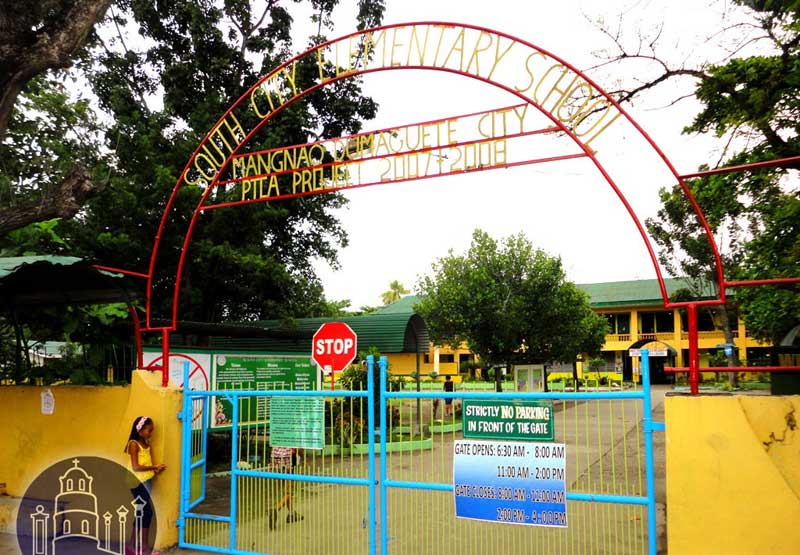 Miss Jacklyn Abalos and Miss Roxanne Abalos are an example for the strong bonding with the school. Both took their elementary education at SCES. After finishing their studies, the returned and are now teacher at South City Elementary School. 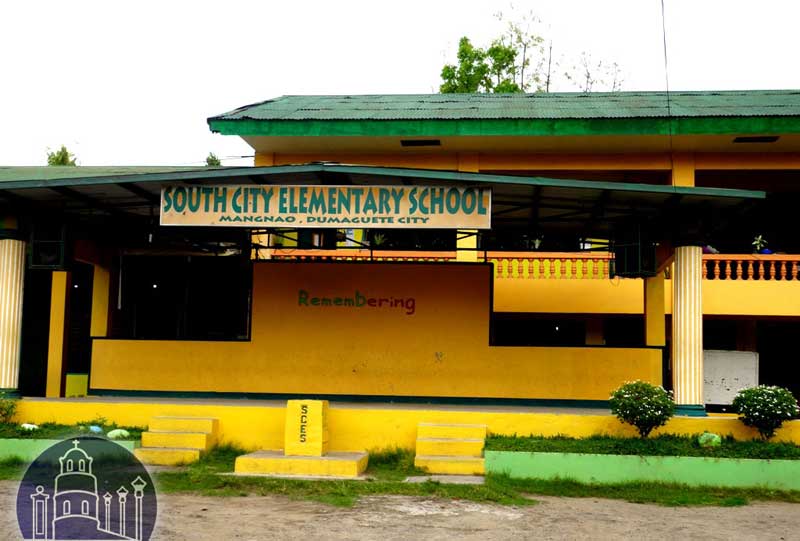